EDMONTON — A condo board in Alberta has won a court battle preventing owners from engaging in short-term rentals through web-based platforms. 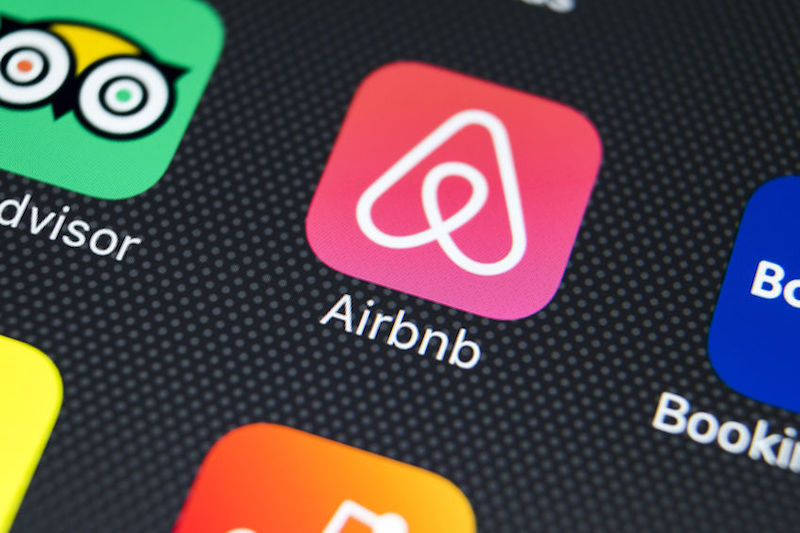 Court of Queen’s Bench Justice Paul Belzil issued a permanent injunction Thursday in support of The Ten Lofts Condominium Association in Edmonton and its legal right to ban rentals through groups such as Airbnb, Expedia, Kayak and HomeAway.

The condo association had sent a letter to unit owners last year informing them of a ban, but some continued to rent out their condos. Under the board’s bylaws, a unit is to be exclusively used as a “one-family residence” and for residential, not commercial, purposes.

A judge had issued a temporary injunction preventing the practice last fall, but now it’s permanent.

Belzil said in his decision that the condo bylaw is constitutional and temporary renters, who do not have a lease, are not allowed.

“Reduced to its essence, short-term occupancy through platforms like Airbnb, where no lease is entered into, results in the functional equivalent of a hotel stay,” Belzil wrote.

A number of condo boards have expressed concern about short-term rentals due to security and wear and tear on the property.

Airbnb connects homeowners with people looking for accommodations. It is available in more than 81,000 cities and 191 countries.

Belzil said allowing rentals to continue would be unfair to the majority at the Ten Lofts condos.

“If the respondent’s argument were accepted, the board would have its ability to manage the corporation significantly impaired,” he wrote.

This report by The Canadian Press was first published Feb. 28, 2020