Despite the fact that social infrastructure and water projects – clean water, wastewater operations – are identified as top priorities from private and public sector entities from around the world, a new CG/LA Infrastructure survey shows that global industry leaders are not hopeful about an increase in infrastructure spending following the worldwide spread of the coronavirus. 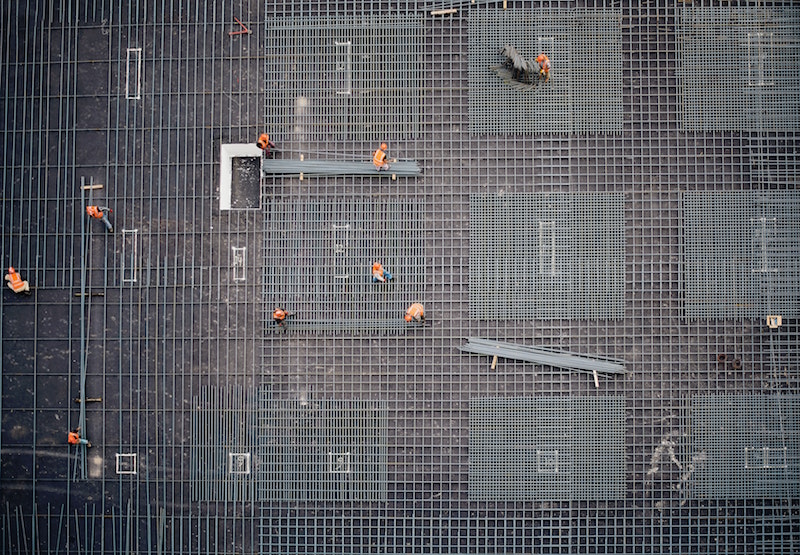 “The data shows that the outbreak of COVID-19 cases worldwide has essentially put a halt to infrastructure investment globally,” said Norman Anderson, Chairman & CEO of CG/LA Infrastructure.  “It’s clear that more has to be done – whether it is building more hospitals or schools, or other key projects delivering high quality benefits such as clean water and irrigation systems – particularly in developing countries. Given that infrastructure needs to be a driver of the global economic recovery, obviously these results are deeply troubling.”

The survey reveals that 82 per cent of respondents view infrastructure as a weak or average brand, while 18 per cent identified infrastructure as a strong brand – the vast majority saw it as problematic, or characterized by incompetence and, especially, chronic corruption.

Other findings include 28 per cent selected social infrastructure (i.e. new hospitals, and schools) as their top priority, with 55 per cent listing it as one of their top three priorities.

Clean water was highlighted as the top priority by 14 per cent and was included in a top three priority by 48 per cent of respondents. Transit and highways (12 per cent) and wastewater (11 per cent) were other top areas cited as in need of investment.

“As fears around the extent of the global recession increase, it is important that the U.S. government and multilateral institutions understand the depth of this problem,” said Anderson.  “Given this acute crisis, now is the time for leadership, an investment model that will allow local economies to recover, and real attention to the benefits that infrastructure brings to people – not just jobs, but health, and a sense of confidence in the future.”

The Global Infrastructure Industry Survey was conducted from March 19-30 to over 13,000 global respondents in engineering/construction, finance, public sector, and technology fields.