The national index, which includes 11 cities, fell 0.8 per cent compared with the previous month, the largest monthly decline since September 2010. 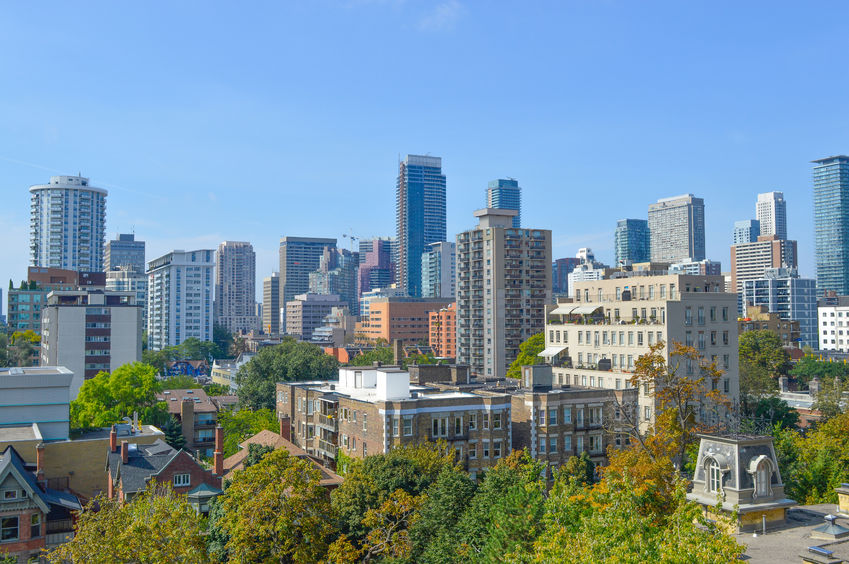 The move lower came as the index for Toronto, Canada’s largest housing market, fell 2.7 per cent on a month-over-month basis.

“And with interest rates on the rise and mortgage financing rules likely to be tightened significantly later this year, the worst is still to come,” said Madani, who has been long-time bear on the housing market.

Home sales in Toronto have fallen since April when the Ontario government moved to cool the hot housing market with a package of changes including the introduction of a tax on foreign buyers.

The Bank of Canada has also raised its key interest rate target twice this year, prompting the big banks to raise their prime rates, pushing the cost of variable rate mortgages higher. The cost of new fixed rate mortgages have also climbed in recent months as yields on the bond market have risen.

In addition to Toronto, the price index for Quebec City lost 2.3 per cent, while Hamilton slipped 1.9 per cent, Halifax dropped 0.4 per cent and Winnipeg lost 0.3 per cent.

Compared with a year ago, the national composite house price index was up 11.4 per cent.