The Financial Accountability Office of Ontario (FAO) released its review of Ontario’s housing and homelessness programs, which examines program spending and how the number of households supported has changed over time. 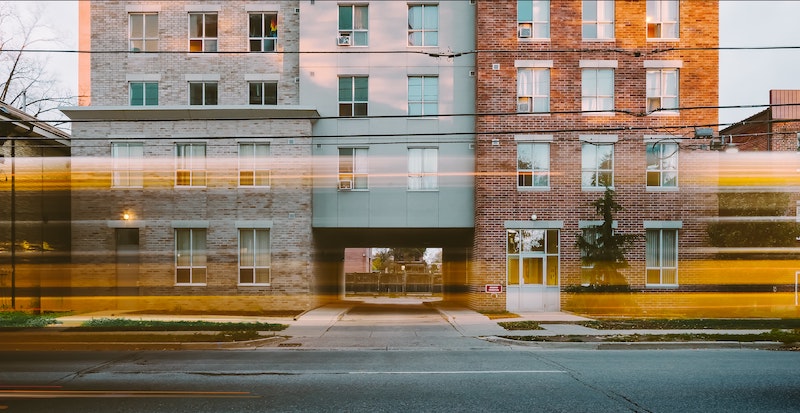 According to the report, the Province’s housing programs provide subsidized housing to eligible low- and moderate-income households. These programs are jointly funded with the federal government through agreements that commit both federal and provincial funding. Between 2018-19 and 2027-28, over 80 per cent of spending commitments for existing housing programs will expire and be replaced by three new programs created under the National Housing Strategy (NHS). Under the 10-year NHS agreement, the Province and federal government have committed to spend $4.0 billion.​

The FAO has reviewed the timing of the $4.0 billion NHS spending commitment and found that 50 per cent of the spending will occur after 2024-25. This will result in annual housing programs spending in Ontario that is lower than 2018-19 levels until 2024-25, as funding for new NHS programs will not make up for the lost funding under expiring agreements.

The Province’s objectives under the new NHS programs are to increase the supply of subsidized housing in Ontario in order to help households in ‘core housing need’, a measure developed by the Canada Mortgage and Housing Corporation to identify households that need housing-related financial assistance.

The FAO found that by 2027, 352,500 households will receive support from the Province’s housing programs, an increase of only 55,300 households compared to 2018, as most of the new NHS funding will replace expired funding commitments.

Overall, the FAO projects that the number of households in core housing need will reach 815,500 households in 2027, an increase of 80,500 households compared to 2018, as the incremental support provided by the Province’s housing programs will not be enough to offset population growth and higher housing costs.

Ontario’s homelessness programs centre on the government’s commitment to end chronic homelessness by the end of 2025. Although this commitment was made prior to the June 2018 provincial election and the change in government, the Ministry of Municipal Affairs and Housing confirmed with the FAO that the commitment remains government policy.

The FAO concluded that it is unlikely that the Province will end chronic homelessness in Ontario by 2025 without new policy measures. Reported increases in the use and average length of stay in shelters by households reflects the growing difficulty that homeless individuals and families face in acquiring adequate housing.

Looking forward, the FAO projects slowing growth in provincial homelessness program spending, an increase in demand for housing support and a longer wait list for social housing. This indicates that households experiencing homelessness will face increased difficulty in accessing the necessary supports to exit homelessness.