The Financial Accountability Office of Ontario (FAO) released a report that examines how home energy spending differs across household income levels and regions in Ontario. 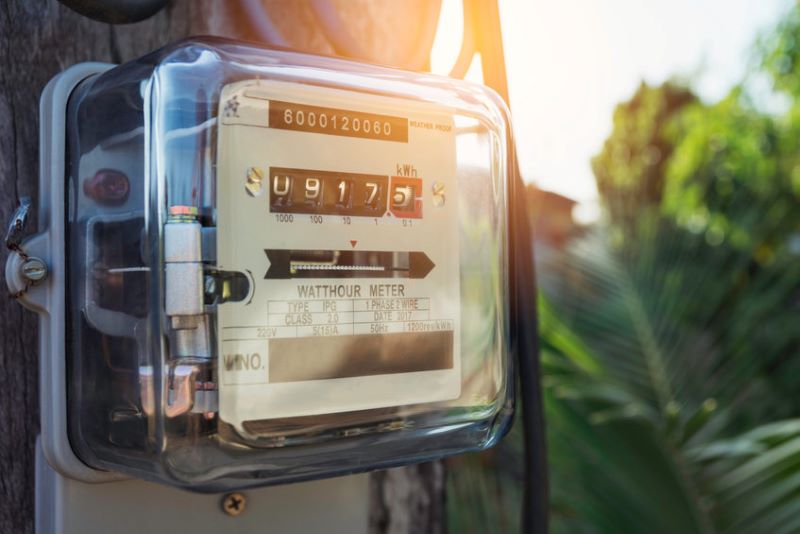 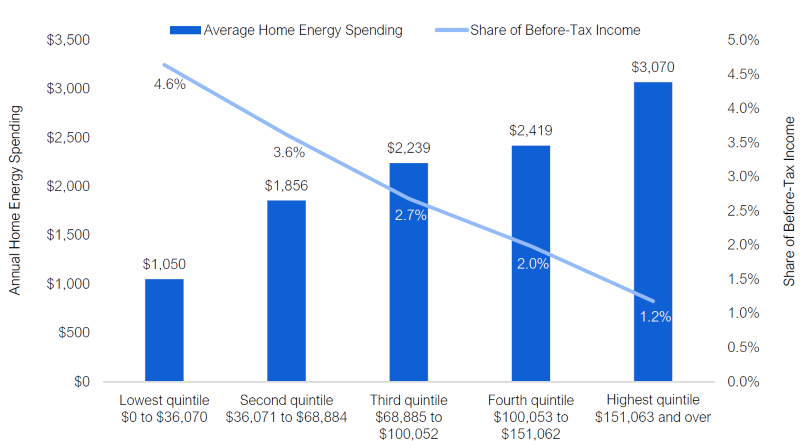 The FAO states that home energy spending across household income groups “is significantly affected by provincial programs that subsidize the cost of electricity.” The organization says that in 2019, the Province spent $3.5 billion through five programs to reduce electricity bills for Ontario households, which lowered annual household electricity bills by an average of $609.

“In general, as a household’s average income decreased, the average electricity subsidy provided by the Province decreased, largely due to the design of the Ontario Electricity Rebate, which provides benefits to all households that scale with the amount of their electricity bill,” says the FAO. 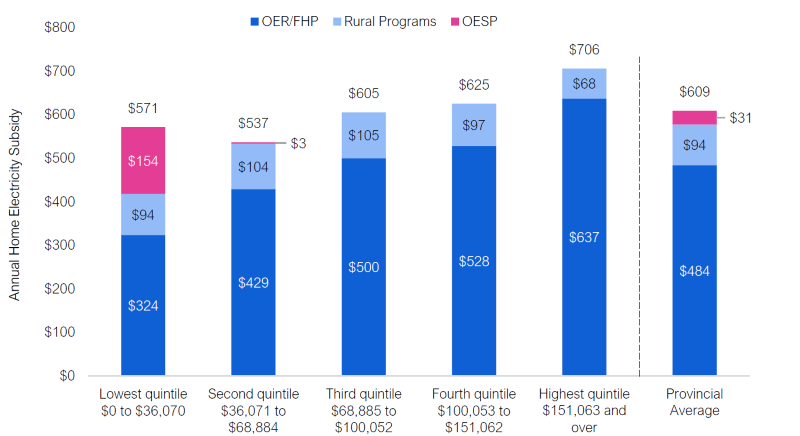