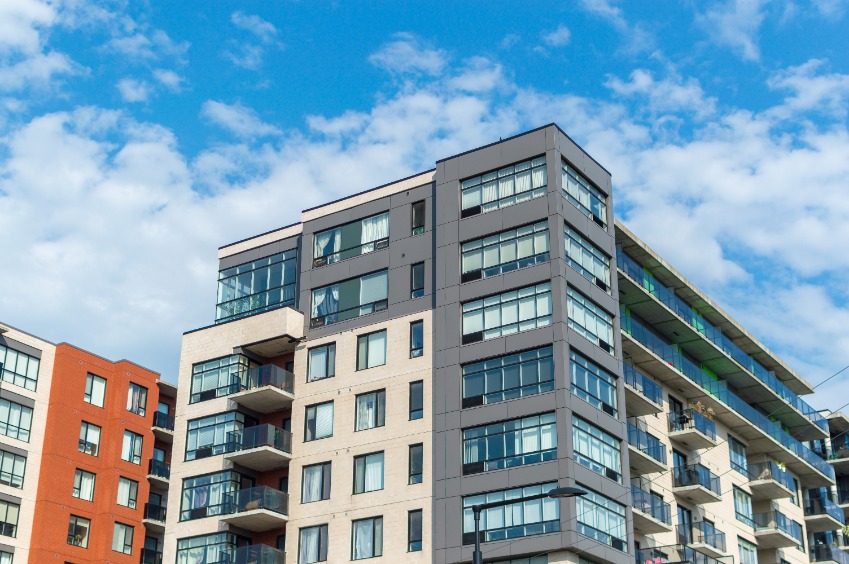 If the Ontario government is serious about providing more affordable housing then it needs to move quickly to pass rent stabilization legislation, say a pair of East Toronto politicians.

“This is impacting families, seniors, young people, and many others in my community,” said Begum. “Access to safe and affordable housing is absolutely necessary, be it renting or owning; and this legislation is one of the many pieces in that puzzle. We hope that the government recognizes the struggles hard working Ontarians are facing, especially during a historic cost-of-living crisis.”

The proposed Rent Stabilization Act serves to change provincial policy which exempts all newly built units, as well as units occupied by a tenant for the first time, from rental price increase restrictions. The bill also aims to create a system in which tenants can apply to the Landlord and Tenant Board in the case that a landlord fails to comply with certain orders or a previously mediated settlement.

“One of the most important things when it comes to housing is fairness,” said Scarborough Southwest NDP MPP Doly Begum.

“We do not have a functioning landlord tenant board that ensures fairness for either party, nor do we have a mechanism that holds corporate landlords accountable, despite the horror stories we hear about them taking advantage of tenants.”

Since its first reading on Oct. 26, Bill 25 has been shelved. For a bill to become law, it must pass through three separate readings in Queen’s Park before being granted royal assent.

Although the Rent Stabilization Act making it through the first stage seems like a promising sign towards improved rental policies in Ontario, this may simply be a formality, said an Ontario NDP spokesperson. Most bills, the representative said, make it through the first reading as this is simply an introduction of what the proposed legislation contains.

However, in order for Bill 25 to progress, the party in power – the Progressive Conservatives – must be willing to push the motion through the required phases which Ontario’s NDP believes is unlikely due to limited opportunities to bring forward private members bills as well as “competing priorities”.

As most cities continue to suffer from inflated price tags and high rental costs, Ontario’s Progressive Conservative government has made it clear that creating affordable housing for its residents is the top priority. This has fast-tracked the More Homes Built Faster Act (Bill 23), a legislation that proposes 1.5 million new homes within the next decade.

Although Bill 23 isn’t primarily about building affordable homes, the Ontario government’s message to the public has often been that the legislation will tackle the current affordability crisis.

But some, like Toronto-Danforth Councillor Fletcher, argue that rushing to build homes that people cannot afford to rent – due to the current rental policies – defeats the purpose of the development projects.

“This is not about making things more affordable,” said Fletcher.

“What can happen now is that somebody can buy [an apartment building], kick everybody out and not have to replace those units with an affordable rent”.

After gaining control of the provincial legislature in 2018, Ontario’s Progressive Conservatives deemed it essential to encourage developers to build in the province. Their policy changes, in turn, directly affected the spike in rental prices as some landlords used it as an excuse to evict tenants in order to increase unit costs beyond reasonable margins for existing tenants.

Many speculate that there are similar motives behind both Bill 23 and the rental price increase exemptions put in place four years ago.

“One [can] conclude that this is just a gift to developers to cut all regulations and to get from midfield to the touchdown with a very clear field and nobody even looking at what you’re doing,” said Fletcher.

She told Beach Metro Community News that she believes Toronto is already moving at a fast pace when it comes to building housing. Fletcher said the city currently lacks a sufficient number of crews, architects and materials to further speed-up the developmental process in a productive and efficient manner.

“There are 252 cranes in the air in the City of Toronto, meaning that is the number of housing starts that we have,” said Fletcher. “There’s nowhere else in North America that has this many [housing starts].”

Although conversations regarding Bill 23 and the Rent Stabilization Act go hand-in-hand, there is currently no date set for a second reading in which Members of Parliament can debate the details of the proposed rent legislation.