The Companies Creditors’ Arrangement Act (“CCAA”) provides a mechanism for financially troubled companies to restructure their affairs.  In McEwan Enterprises Inc., 2021 ONSC 6878 (“McEwan”), the Ontario Superior Court considered Section 36(4) of the CCAA.  This Section requires the applicant to make a good faith effort to find a buyer that is not a related party, or, where a related party becomes the buyer, to ensure that the related party puts forward the best offer.  Section 36(4) takes direct aim at applicants who seek to abuse the CCAA process by “restructuring” into a new entity with the same owners, solely to circumvent existing obligations. 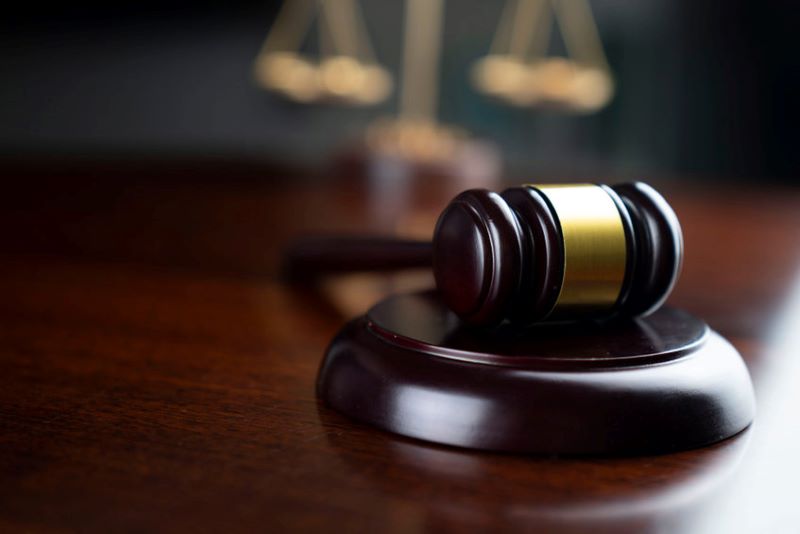 McEwan Enterprises Inc (“MEI”) operated a number of fine dining restaurants and grocery stores under the name of one of its two shareholders – celebrity chef Mark McEwan. In September 2021, faced with financial difficulties brought on by the COVID-19 pandemic, MEI filed for CCAA protection and proposed a restructuring plan. In its CCAA plan, MEI proposed to sell MEI’s assets to a new corporation (the “Purchaser”) comprised of the same shareholders as MEI.  Thus, the Purchaser would be a related party. Under the plan, most of MEI’s operations were to continue – except for one leased premises.  Pursuant to the plan, MEI was to pay the particular landlord of this leased premises $520,000.00, an amount equal to what the landlord would have received had MEI made an assignment in bankruptcy. Upon payment of this amount, the lease would be extinguished. The lease was signed in April 2018, had a term of 15 years, and annual rent obligations exceeding $1.7 million.

The landlord opposed the proposal, arguing that MEI should have obtained a better offer.  There was no incentive for the landlord to support MEI’s minimum offer, since none of MEI’s other landlords had been asked to accept a lease disclaimer or partial payment, and the landlord was being asked to accept pennies on the dollar to terminate a lease with more than ten years remaining in the term.

In a creative response, the landlord submitted its own offer to purchase MEI’s assets for the same price.  The key difference was that the landlord’s offer would have resulted in all of MEI operations continuing.

Certain key employees (most notably, the celebrity chef) refused to continue their employment under any purchaser other than the related party Purchaser. Crucially, MEI did not make any attempt to find an unrelated buyer.

MEI applied to the Ontario Superior Court for approval of its restructuring plan and for permission to conclude the sale to the related Purchaser.  The only opposition to MEI’s application came from the landlord with the lease MEI sought to extinguish.

The Court dismissed MEI’s application. MEI’s failure to make any good faith efforts to find an unrelated buyer were not justified by Mr. McEwan’s insistence that he would not work for an unrelated buyer.  MEI also failed to establish that the Purchaser’s offer was superior to other offers (including that of the landlord with the lease MEI sought to extinguish).

Ultimately, the landlord and MEI reached a settlement out of court where the landlord and MEI agreed to a mutual termination of the lease.  The terms of the settlement are confidential. Following the settlement, MEI brought a motion to terminate the CCAA proceedings on the basis that it expected to be able to successfully come to terms with its other creditors and resolve the financial difficulties that had led MEI to first apply for CCAA protection.

The key takeaway from this case is that landlords are not always required to grin and bear it when a tenant pursues a restructuring plan that results in the landlord receiving only pennies on the dollar.  Where parties attempt to use the CCAA to pursue a transaction with a related party, the Courts will look closely at the circumstances.  Likewise, landlords should closely monitor any restructuring proposals by tenants that involve a sale to a related party. As the MEI case demonstrates, insisting on full compliance with the CCAA is viable.

This publication is a general discussion of certain legal and related developments and should not be relied upon as legal advice. If you require legal advice, we would be pleased to discuss the issues in this publication with you, in the context of your particular circumstances.

As gas prices spike, Montreal’s bike culture seen as model for rest of the country