CaraCo Development: Sittin’ on the Dock

Life in Gananoque is very much like the Otis Redding song, which is exactly the vibe CaraCo Development wants to cash in on with their new riverside condo project.

If the chattering classes aren’t chattering about politics or taxes, they’re probably gossiping about real estate. While Toronto and Vancouver dominate the airwaves, house hunters are increasingly paying attention to the suburbs, the exurbs and locations farther afield.

Three hours east of Toronto in Kingston, for instance, higher home prices are being blamed on a seller’s market. “Sales in the region are actually decreasing because there isn’t enough product on the market,” said Bob Armer, area manager, Royal LePage ProAlliance Realty in an interview with The Kingston Whig-Standard. “Low inventory is an issue in the surrounding areas as well and it is putting considerable upward pressure on prices.”

“We’ve had very low inventory in the Kingston area. Prices have gone up 10 to12 per cent in past 12 months,” said Mariah Hamilton, head of project sales for Kingston-based CaraCo Development Corporation, in an interview in June at the firm’s sales centre for their Stone & South on the River condominium under construction in Gananoque. 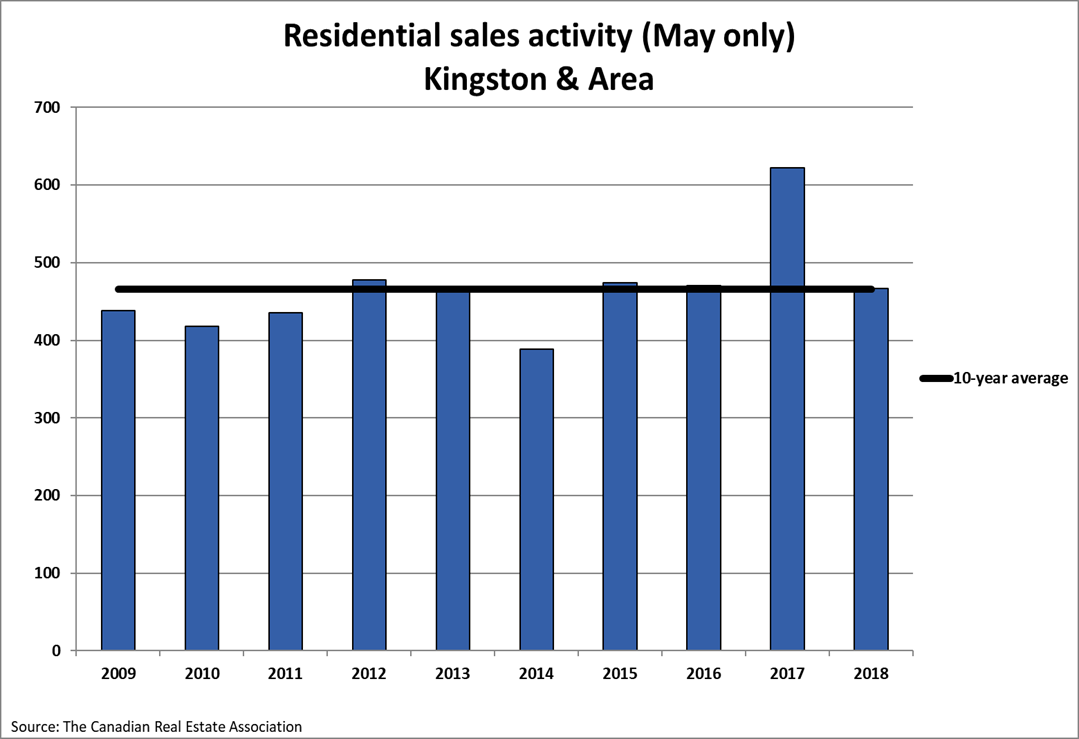 The project is named for the street intersection it borders in the sleepy town, population 5,500, 20 minutes east of Kingston, known as the “Gateway to the Thousand Islands” for its dramatic vistas of the St. Lawrence River.

When a derelict marina became available, along with some old apartment buildings nearby that had fallen into disrepair, CaraCo purchased both pieces of land and assembled them for the new development. The Town, which owns the waterbed under the marina docks, insisted that CaraCo remove the old buildings expeditiously because they were an eyesore. The L-shaped piece of land sits between the historic Thousand Islands Playhouse theatre and the harbour where popular Thousand Island cruises embark.

In response to opposition from the residential neighbourhood, the proposed monolithic 125-unit single structure was slimmed down to 70 units in two separate six-storey structures, which provides a view corridor. Furthermore, the project will add a public amenity in the form of a waterfront walkway that links the town’s walking trails, “which they’ve never had before,” Hamilton said. 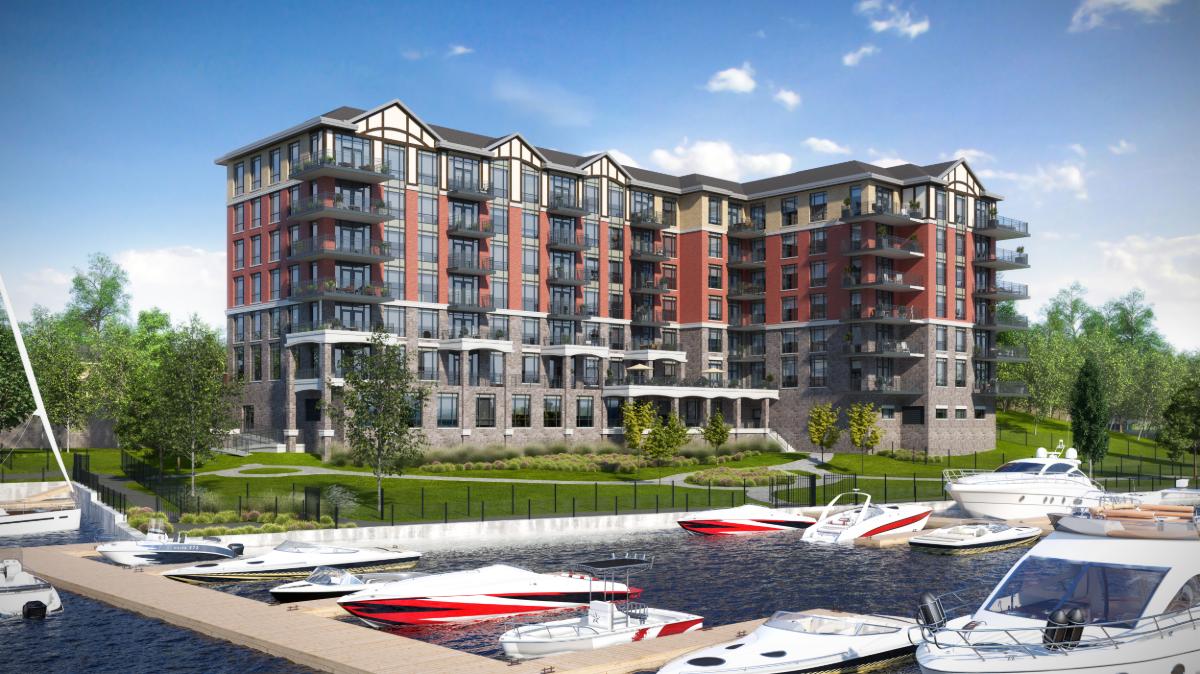 Thanks to the redesign, “Every single suite faces the water. Everybody gets this stunning south-facing view.” They will enjoy it with floor-to-ceiling and oversized windows filling each suite with natural light while capitalizing on the views.

The design by Burlington, Ont.-based Chamberlain Architect Services, with its tall penthouse gables, is contemporary with a respectful twist of the vernacular.

Speaking of twists, three aspects distinguish Stone & South from the competition. First, residents can purchase their own private boat slips (for boats 30 to 45 feet) and dock right in front of the buildings. “There are [plenty of] marinas, but it’s very hard to own a boat slip,” Hamilton said.

To that end, “we have the most modern and innovative décor centre in Kingston,” the head of the 50-year-old company added. “That’s a big investment on our part. To justify that investment, we looked at the future and said, ‘This will be a profit centre for us.’”

Among the most popular upgrades are “granite countertop instead of Formica, and Caesarstone is absolutely ‘the’ thing,” said Maria Mancuso, CaraCo’s interior design consultant. 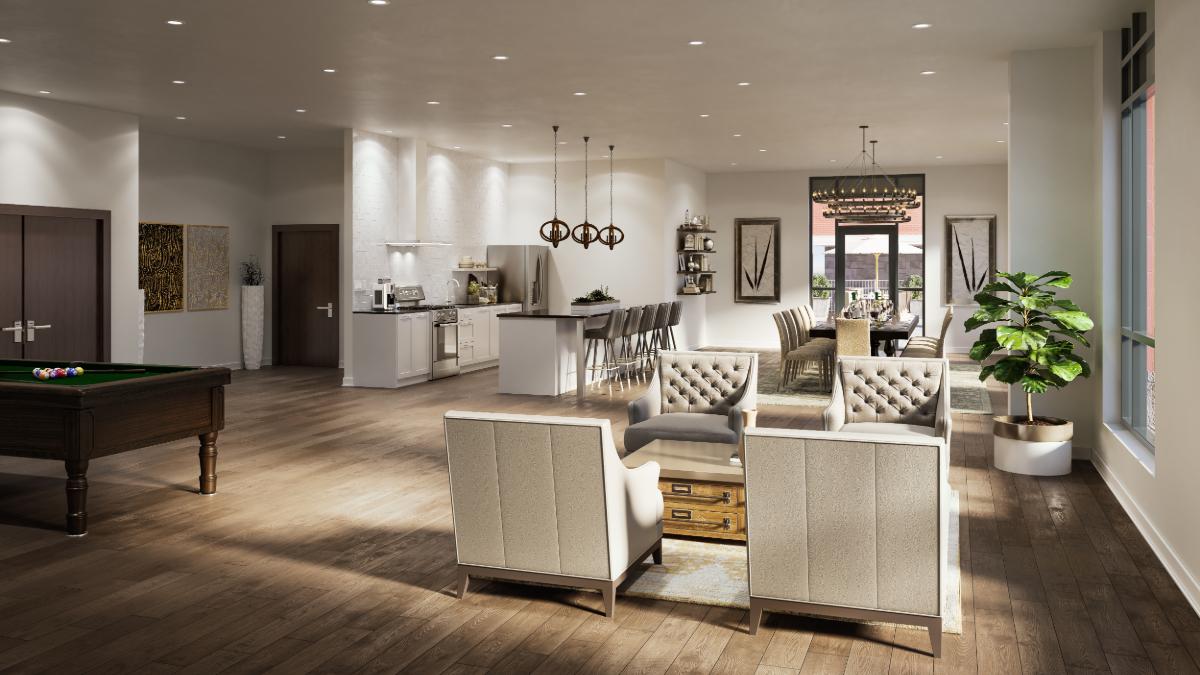 The third difference is presale. “Trying to build presale in Gananoque is quite an undertaking,” Hamilton said. “Outside Toronto, people don’t really understand presale. It’s new; I’ve had people ask, ‘Where’s the building?’”

For green cities to become mainstream, we need to learn from local success stories and scale up