Collecting Overhold Rent – When is it Too Late? 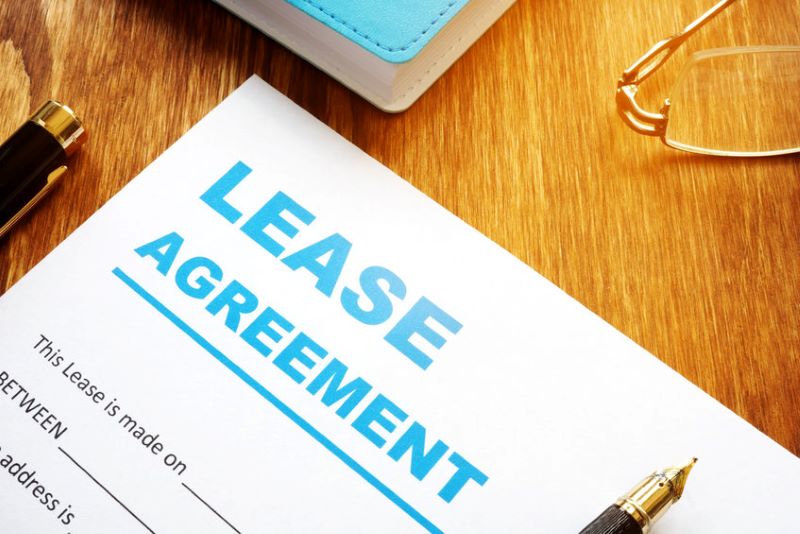 An overholding tenancy is created when a tenant remains in possession of its premises past the expiry of its term without a new agreement. Under the common law, the provisions of the expired lease continue to operate with the exception of the duration of the term. Landlords often guard against an overholding tenancy by including lease provisions discouraging the tenant from overholding. The most common term states that if the tenant remains in possession past the expiry of the lease, the tenancy will be converted to a month-to-month basis at an increased rent (sometimes double!).

To be clear, no tenant has a common law right to remain in possession past the expiry of the lease term. However, tenants do stay on, so leases typically address the scenario.

When leases provide for an increase in the rent payable by overholding tenants, failing to enforce the increased rent provision from the get-go may deprive a landlord of recovering the increment. This was the case in Kypriaki Taverna Ltd v 610428 BC Ltd, a 2021 decision from British Columbia.

The Landlord and Tenant were negotiating a lease renewal past the expiry of the term. Pursuant to the overholding provision in the Lease, the tenancy became a month-to-month tenancy once the term expired in August 2010, if the Tenant remained in occupancy. The provision entailed rent increasing to 125% of the rent payable during the last month of the term (“Overhold Rent”). For five years past the expiry of the term (“Overholding Period”), the parties attempted to negotiate the renewal, but did not come to an agreement. In March 2015, the Tenant vacated the premises.

Law of Waiver: a Refresher

A party may not be able to insist on their strict rights under a lease where their words or conduct have led another party to believe that those rights would not be enforced. Waiver may be express (written or verbal) or implied by action. An implied waiver will arise where a party has pursued a course of conduct that reveals an intention to waive a particular right under the lease. To invoke the law of waiver, a party relying on the waiver must demonstrate that the waiving party had: (1) full knowledge of its rights; and (2) an unequivocal and conscious intention to abandon them.

(a) Waiver: Knowledge of the Right

In Kypriaki Taverna, the Court found that the Landlord had specific knowledge of its right to the increased Overhold Rent.

(b) Waiver: Intention to Abandon the Right

A landlord wishing to impose its right to collect an increased rent during an overholding tenancy (if permitted by the lease) should keep the Kypriaki Taverna decision in mind. As the case demonstrates, staying silent may be fatal. It might help to enforce an increased overhold rent, to put the tenant on notice (preferably in writing) that, if the tenant remains in possession of the premises past the expiry of the term, rent will increase in accordance with the overholding provision in the lease. This step should make it difficult for a tenant to later argue that it was under the impression the landlord would not be enforcing its rights.

The Good, The Bad and the Struggle: 2022 Construction Industry Outlook

Casting Concrete in a New Light

The Good, The Bad and the Struggle: 2022 Construction Industry Outlook

If companies want net-zero carbon offices, they need to focus on building materials

Housing is both a human right and a profitable asset, and that’s the problem