The first quarter of 2020 was an incredible time for development in Toronto. Developers were bullish and prime development land was scarce. Unfortunately, the pandemic swiftly followed, and many developers, equity providers and purchasers hit pause and waited to see what would happen next. 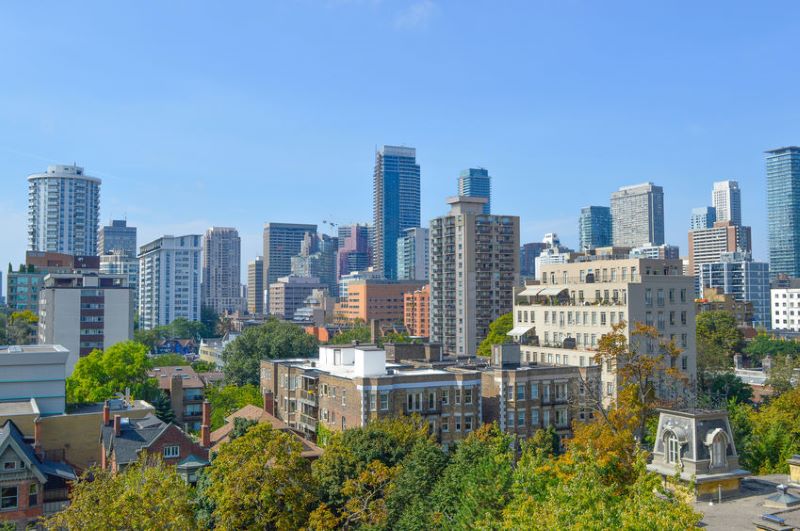 This wait-and-see approach was coupled with a hesitancy that led many to believe we were witnessing what has been coined ‘the great migration’. Skeptics claimed that waning demand was a sign that robust downtown cores were no longer attractive, as young families and office-goers, now freed from the shackles of the corporate lifestyle, would flock to the suburbs.

And while that is a compelling narrative, Toronto’s development landscape and pre-construction condo market never experienced large-scale distress, a testament to the well-capitalized nature of Toronto’s real estate industry and the long-term orientation of real estate investors. Today, the acquisition landscape remains fiercely competitive with high pricing, competitive bid processes and strategic land assemblies being the norm. 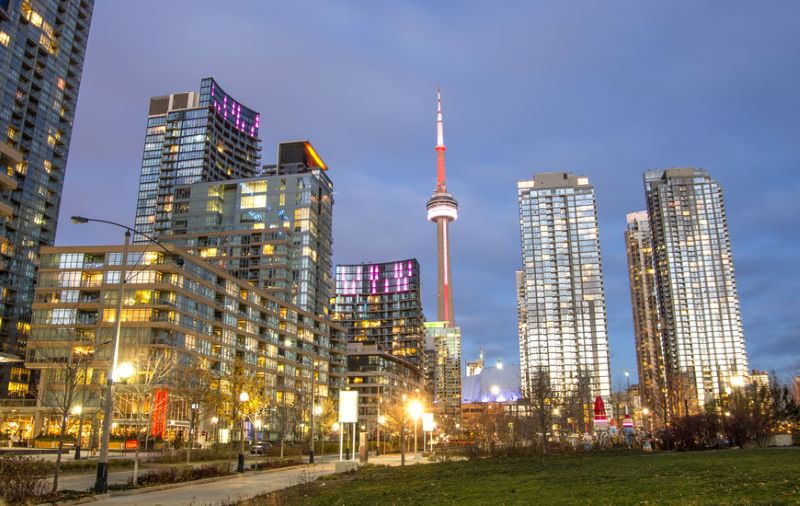 While the competitive nature of land acquisition and future development opportunities have some residential developers shifting focus outside of downtown, CentreCourt continues to see the opportunity and future in the downtown core, and the reasons are clear. Toronto is a city of more than 6.4 million people, with the Federal government pledging record immigration over the next three to five years. The city has a labour force of more than 4.7 million people and more than 800,000 businesses. Most importantly, it’s where the vast majority of Ontarians and new immigrants want to be.

Toronto is home to 38 per cent of Canada’s business headquarters, making up 18.5 per cent of the country’s total GDP and representing more than $332 billion in economic value. For those who see Ontario as the country’s economic heartland, there continues to be no better place to invest capital than in the engine that is at the forefront of driving that economic growth.

People are naturally drawn to thriving cities with jobs, great restaurants, major transit networks and services. And while the pandemic has certainly tested conventional thinking about how Canadians live, work and play, Toronto remains one of North America’s leading cities, and a highly sought-after place to live. 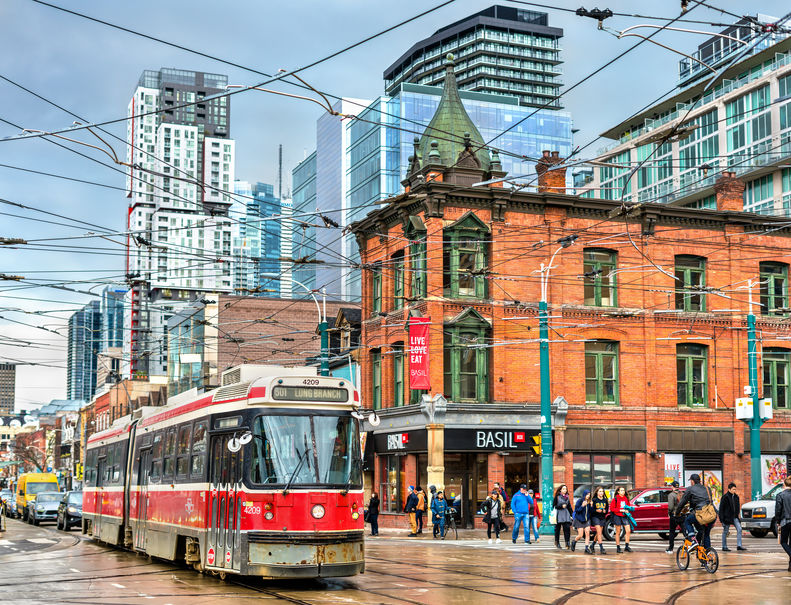 At CentreCourt, we’re optimistic about the future and buoyed by confidence in the market with two high-profile and successful pre-construction project launches so far this year. Our first, 8 Wellesley with 595 suites, sold out in under two weeks, representing $515 million worth of real estate. Our second project, PRIME Condos, is well on its way to replicating our earlier success.

Toronto’s condo market has continued to display meaningful price increases and relatively strong absorption. According to Urbanation, April resales for GTA condominium apartments were five times higher than the pandemic low reached a year ago and 10 per cent above the previous April high in 2017. Condominium rents have recently bottomed out and the market is now recording positive month-over-month rent increases. Further, Benjamin Tal at CIBC reported that a large influx of unused cash heading back into Canada’s economy could yield strong GDP growth, to the tune of about seven per cent on an annualized basis. 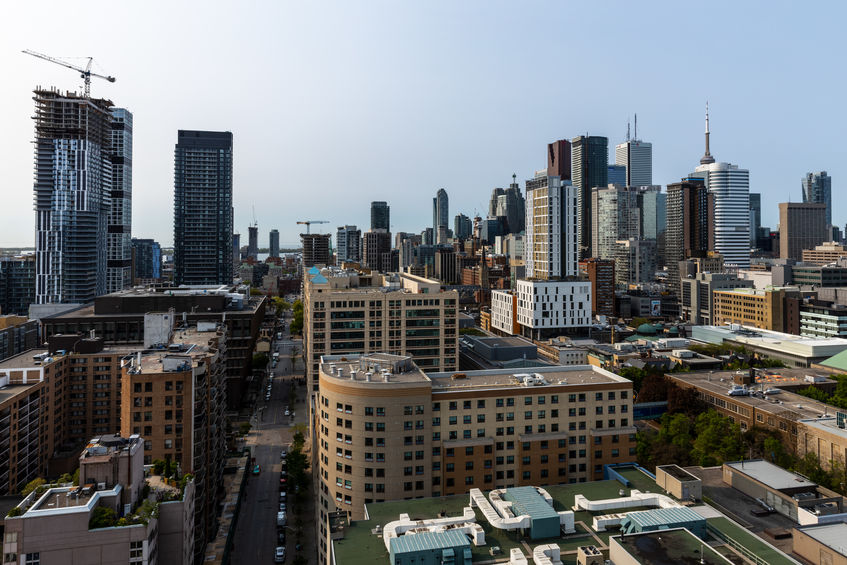 This unused capital, coupled with the tremendous amount of government stimulus in the economy through tax measures, employment-related initiatives, and now a renewed immigration strategy, spell out a bright future for Toronto and its most viable real estate asset: the downtown core.

As borders open, we will soon see large immigration numbers, as well as those “re-immigrating” to Toronto, and with them, demand for downtown living will continue to soar. The pandemic has undoubtedly had permanent effects on many things, including our way of life, but demand for the downtown lifestyle is still quite strong. This demand coupled with the relative affordability of condominiums will ensure that high-density living will continue to be the preferred housing choice for years to come.

When COVID-19 recedes, developers will be at the forefront of Toronto’s urban renaissance and continued growth.

Bader Elkhatib is vice president at Toronto-based real estate developer and builder CentreCourt, where he is involved with sourcing and underwriting new acquisitions and pre-construction sales. He holds an Honors Business Administration (HBA) degree from the Richard Ivey School of Business at The University of Western Ontario where he graduated with Distinction

With campus co-operatives, universities could model new ways of living after COVID-19

Who “Wins” When Relief From Forfeiture is Granted?