A survey of 100 metro centres around the world revealed some smart city best practices to get hyperconnected.

A ‘smart city’ is so much more than a buzz word. The power of data and new technologies can truly help us design communities that work better for people. Smart city initiatives can improve mobility in urban centers, increase energy and resource efficiency, build resiliency, and improve the public realm. In fact, many cities around the world are already smart, or have deployed numerous smart technologies. The next step in the evolution of cities is to become hyperconnected—key elements of the urban landscape like transportation, public realm, energy, and sustainability.

The evidence to back up the return on investment (ROI) on smart and hyperconnected cities is still being gathered, and best practices are very much still in development. That’s why we partnered with ESI ThoughtLab and other industry partners on a year-long research project: Building a Hyperconnected City.

The project surveyed 100 global cities at different stages of development to get a clearer picture of their real-world experiences and how they have been successfully managing digital innovation. What problems are they trying to solve by becoming smart? What are the measurable benefits they’re seeing from becoming a smart city? This is important to understand, as cities we spoke to planned to spend $141 billion on smart city projects in 2019, which amounts to an average investment of $1.4 billion per city. That investment is projected to rise an average of 14 per cent over the next year, the larger portion of which will come from more advanced cities, who will increase their investments by 21 per cent.

Cities reported that becoming more connected yields benefits across the urban ecosystem. For example, the research revealed that using technology to interlink different areas of public transit programs increases passenger satisfaction by 38 per cent, on-time arrival by 33 per cent, and transit ridership by 29 per cent. Digital public transit payment systems, used by 72 per cent of cities surveyed, are particularly effective, with advanced cities recognizing a 6.5 per cent ROI.

More advanced cities also reported a higher average ROI from projects at five per cent, versus 1.8 per cent for cities cutting their teeth in digital innovation. This indicates a multiplier effect when it comes to smart city investments: the more connected a city becomes, the greater the benefits of those investments.

As we move into the hyperconnected era,

the smartest cities will continue to put people first.

Of the cities we surveyed, 25 of them are more advanced in deploying smart technologies to become hyperconnected. Those cities are engaging in some notable smart cities best practices that are contributing to their success. By distilling them down to a seven-step roadmap, we can start to see what might be applicable as industry-wide best practices.

The hyperconnected smart city is a better place

Cities around the world are still trying to build vibrant economic and culturally rich communities that are desirable places to live, work, move, and play, and smart city technology isn’t going to change that. But smart city networks can help us increase efficiency, dedicate resources appropriately, and enable opportunities for wider segments of the population than ever before. Cities that embrace the conversation around technology, take the hard steps to build public trust, and lay out a roadmap to becoming hyperconnected will outcompete their peers when it comes to livability and economic investment.

As we move into the hyperconnected era, the smartest cities will continue to put people first. 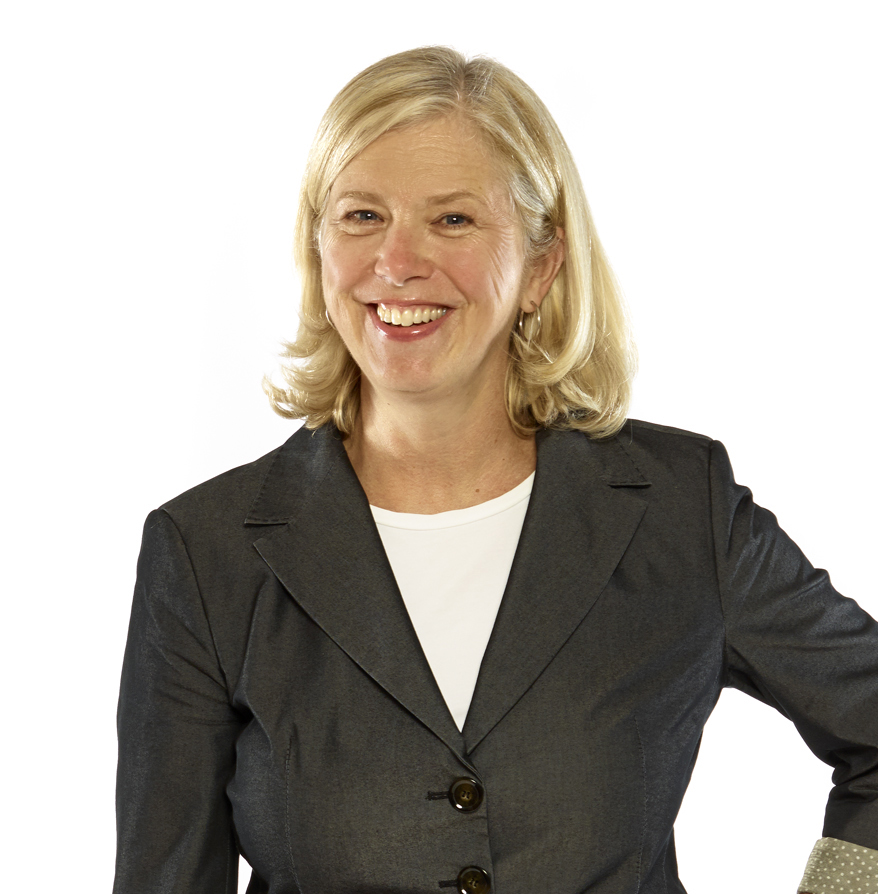 Nancy MacDonald is Director of Stantec’s Urban Places and the firm’s Smart Cities Lead. She loves the way cities change, grow, and fit together, combining diverse people and places to make something greater than the sum of its parts.

The pandemic highlights the importance of walkable and wheelable neighbourhoods

What climate change means for southern Ontario and Québec