“Force Majeure” and the Doctrine of Frustration – Theory v. Reality

Since the World Health Organization declared COVID-19 a pandemic on March 11, 2020, countless businesses have closed to comply with governmental restrictions. Leases are still in place, commercial properties are still operating (at low to zero occupancy), but landlords and tenants are scrambling to survive the “temporary apocalypse.” Some tenants have declared they cannot pay rent, some landlords have offered or accepted rent deferrals, and courts across the country are only welcoming litigants with significant disputes requiring urgent attention. It is not very likely that bickering landlords and tenants will make it onto a hearing list. 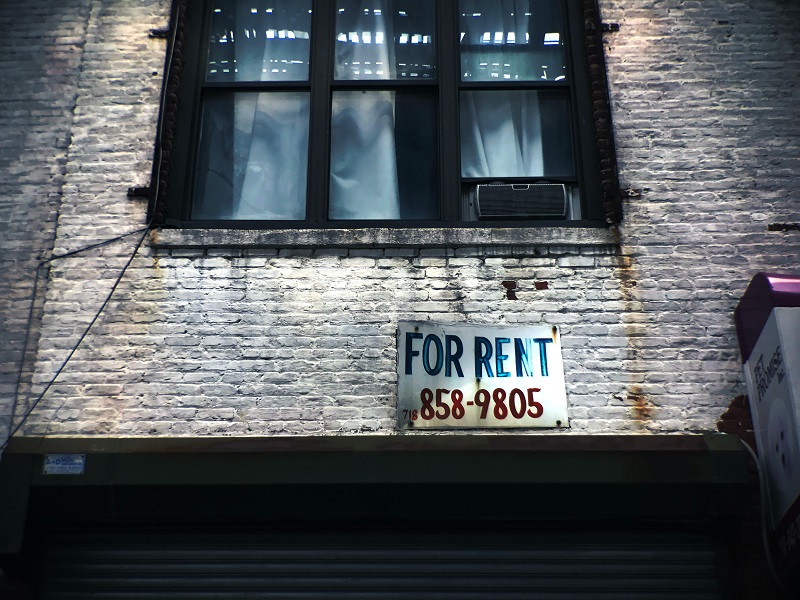 “Force Majeure” (FM) is a French term that, translated literally, means superior strength. However, in legal matters, the term has essentially no meaning if it is not defined. It is widely appreciated that FM is a reference to unforeseeable circumstances interfering with a contracting party’s ability to perform their side of the contract.

The trouble is, there is no such thing as “the law of Force Majeure.” Yes, you read that right. There is no general law stating that contracting parties are excused from performing their obligations when unforeseeable events interfere with performance. This is why there are FM clauses in contracts. These clauses typically state that certain contractual obligations can be postponed when an event of FM occurs. There is some case law about how those clauses are to be applied; the rulings vary with the wording of the clauses and the events themselves.

The events described by a FM clause usually include wars, natural disasters, “Acts of God,” labour shortages and strikes, among others. Often there is a catch-all phrase along the lines of, “or anything else beyond the reasonable control of the party so delayed.”

The important thing is to read the clause.

If a lease includes a FM clause, the specific wording of it will govern, although there are some cases that help us to analyse how FM clauses might be applied. Most FM clauses in leases allow a postponement of non-financial obligations for a time equivalent to the period of delay, but that payment of rent is never excused.

Some leases adopt a more modern vernacular. “Unavoidable Delay” is used, instead of employing the term “Force Majeure.” Either way, what matters is: (1) the meaning given to the term (whether FM or UD) and (2) what the clause states about how FM/UD will be applied. (If a particular term of the lease states that a party’s obligation is “subject to FM/UD” without defining FM/UD, it’s unclear what that means.)

Many leases only state that FM/UD postpones the delayed party’s obligation to perform an affected covenant for the period of the delay but do not state that periods (such as Fixturing Periods, conditional periods and cure periods) do not start or continue to run, or will be extended, to correspond with the duration of a FM/UD event. Just because there is an FM/UD clause in a lease does not mean that every possible aspect of COVID-19 impacts is addressed by the clause.

The Doctrine of Frustration

If a claim of frustration succeeds, all obligations under the contract are put to an end as of the day of the situation/event.

Because the doctrine requires that the situation must not have been contemplated at the time of contract, the inclusion of a FM/UD clause in a lease will suggest that a Court is unlikely to apply the doctrine of frustration to that lease.

Very rarely has the doctrine of frustration been applied to a leasehold interest. In National Carriers Ltd v. Panalpina (Northern) Ltd., England’s House of Lords ruled that a lease was not frustrated when the only access road to the premises was destroyed for 20 months of a 10-year term. It held that a temporary interruption did not approach the gravity of a frustrating event.

In the Hong Kong decision Li Ching Wing v. Xuan Yi Xong, the Court rejected the tenant’s claim that the lease was frustrated due to the 10-day SARS isolation order, because the isolation order did not “significantly change the nature of the outstanding contractual rights and obligations” under the lease.

There does not seem to be any legal support for the notion that, in a situation such as the one caused by COVID-19, tenants suffering from business disruption can cease paying rent, with impunity.

New Brunswick enacted legislation denying landlords their remedy of termination for non-payment of rent under a commercial lease from March 19 to May 31, 2020. (To clarify, the obligation to pay rent was not lifted. Only the landlord’s remedy of termination was temporarily suspended.) It is too early to say whether other provinces will follow suit, but even if they do, would landlords have exercised termination rights? Might landlords accept to be paid later? Or will they choose to sue for the unpaid rent instead of terminating? Will they distrain the goods in the premises?

These extraordinary times are rife with dilemma and uncertainty. Even if one’s rights can be known, formulating strategies and exercising remedies are fraught with difficulty.

Limitation periods for legal proceedings. This suspension extends to construction liens. Accordingly, lien rights that would normally expire if not preserved and protected by the filing of a lien within the stipulated period, will be maintained (i.e., will not expire) until the suspension is lifted. Payments of tenant allowance holdbacks are affected by the tolling of lien periods.

Stressed out working from home? Consider a hotel day pass