When the conversation around real estate in British Columbia sparks, it tends to sway to the current state of the market with respect to residential offerings. Over the first three months of 2022 alone, 15,758 new homes were registered in the province, according to the B.C. Housing Research Centre.

The industrial sector, by contrast, continues to face severe scarcity. A recent national market report by Colliers illuminated the issue, highlighting the record low vacancy rate of 0.4 per cent in the Greater Vancouver Area (GVA). Meanwhile, the industrial asking net rental rate for the area peaked at an all-time high for the first quarter of 2022 at $16.93 per square foot – a volatile figure given the small sample size of the market. 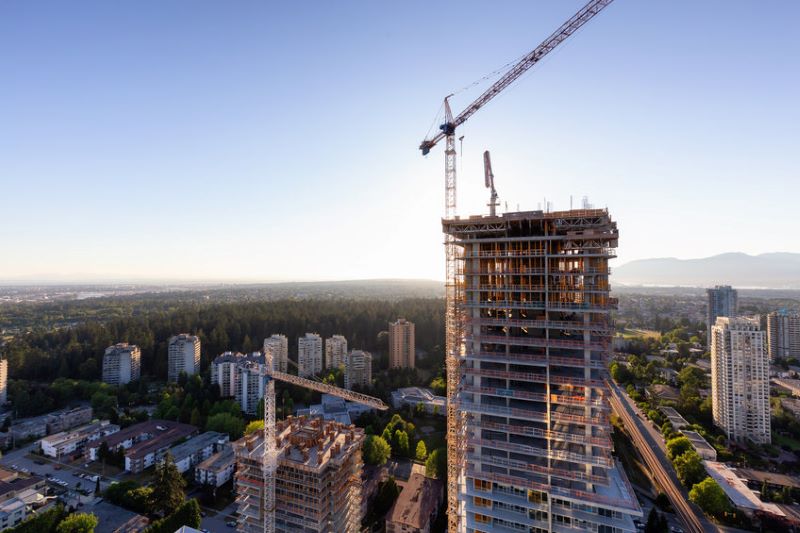 Like residential, the industrial market is moving fast, making some landlords hesitant to lock in long-term rental rates for industrial space. Colliers’ findings reinforced the trend, with build-to-suits, landlords are looking to secure lease rates reflective of the future growth in rates over the course of the construction timeframe.

In major industrial markets, active listings are trending toward excluding an asking rent, creating tension in an already tight market. Landlords are positioned to be selective of offers from prospective tenants and choose to lease highly in-demand spaces to those placing the highest bid.

With affordability and cost-of-living remaining ongoing concerns for residents and business owners, the GVA is not in a position to lend more power to landlords.

Between 2015 and 2020, B.C.’s small businesses in the high tech sector saw growth in more populated regions, with the Mainland/Southwest accounting for 17.3 per cent. By November 2021, the province was leading Canada’s economic recovery amid the pandemic, with the second-lowest unemployment rate in the country – sitting at 5.6 per cent. A job recovery rate of 101.9 per cent put B.C. ahead of all other provinces at the time.

Now, as eCommerce businesses thrive and eCommerce sales in Canada are forecasted to reach $79.80 billion this year (representing a 10.4 per cent year-over-year increase), business owners in the Lower Mainland face extreme difficulty finding the space needed to grow their operations. It is a contradiction that could hold the businesses at the backbone of our local economy back from reaching their potential.

The Victoria market has one of Canada’s highest asking industrial rents ($17.07 per square foot), and as Colliers data demonstrates, it continues to attract tenants from Vancouver’s competitive market because of the relative affordability in terms of investment. 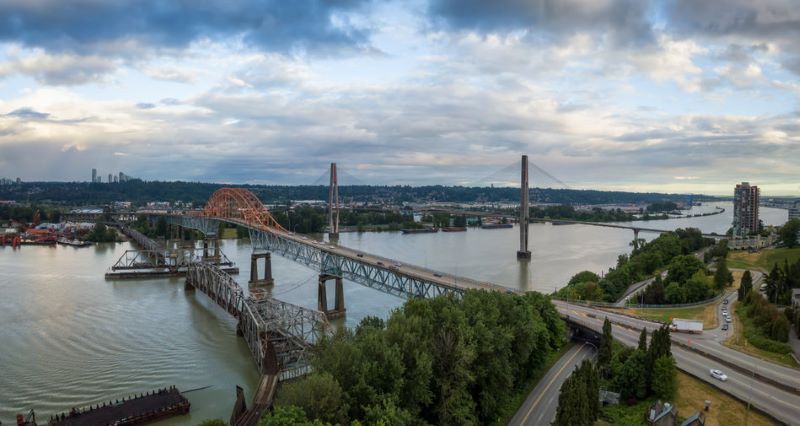 A realistic course of action

In order to present a realistic option for local entrepreneurs and avoid business migration out of the Lower Mainland, developers need to plan for high-density industrial projects. The challenges facing constrained industrial lands in Metro Vancouver are well-documented alongside the fact that no one action or stakeholder alone can instantly solve them.

Development groups can think ahead and plan for industrial centres in strategic locations that allow for the protection of industrial land while combating the space shortage issue. In terms of where new industrial developments could take shape, Kelowna, Kamloops, and Langford are promising. Kamloops, for example, has a long history of hosting industrial activities within municipal boundaries.

Building vertically can help with easing pressures on industrial lands in the Lower Mainland and elsewhere, but careful consideration of the surrounding environment and communities should be taken into account.

As more workers trickle back to the office, the industrial market could see a further uptick in demand. While this is a welcome return to a form of normalcy, it brings with it uncertainty for an already stretched market. Design-build solutions and high-density industrial spaces are the next step, but how long can we wait?

Josh Gaglardi is a principal with Orion Construction in Langley, B.C., a local full-service industrial builder that is prioritizing massive projects and is now developing two industrial complexes sized greater than 400,000 square feet.