Housing crisis in Ontario worse than ever, Gen Squeeze says

By Morgan Sharp, Local Journalism Initiative Reporter On May 18, 2022 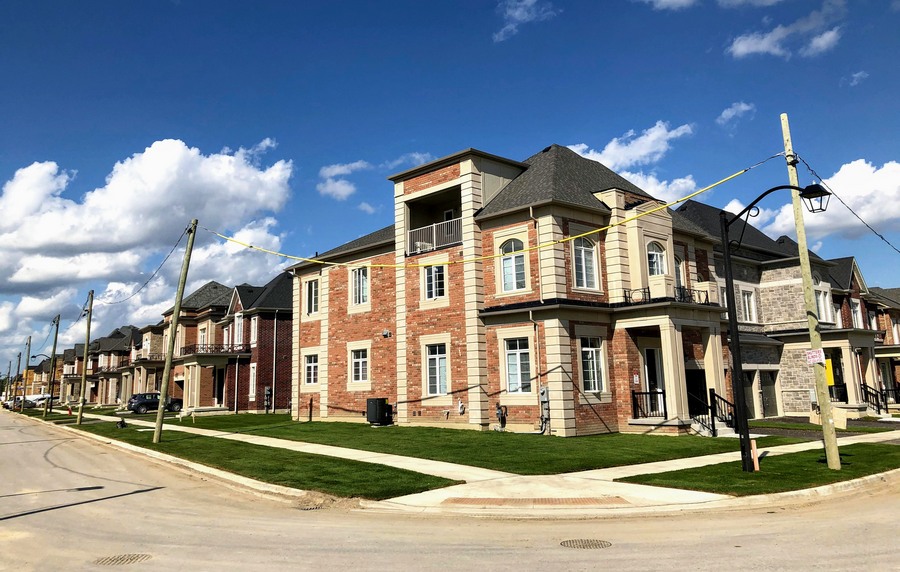 House prices and rents in Ontario have become more unaffordable in the past two years than in any other recent two-year period anywhere in the country, according to a new report from Generation Squeeze.

Housing affordability is a major issue in Ontario’s ongoing election campaign, with the pain most acutely felt among younger voters, who also face stagnant wages and pandemic-induced job insecurity.

“No other province has ever seen the payoff from full-time work deteriorate so rapidly for young people over a two-year period – not during the pandemic, nor any other time in the last 45 years,” say the report’s authors, Generation Squeeze founder Paul Kershaw and senior director Andrea Long.

A typical young person in the Greater Toronto Area who earns an average salary now needs to work 27 years to save 20 per cent for a down payment on a typical home, the report says. That number is 22 years across Ontario, compared to five years back in the mid-1970s.

Average home values in Ontario have grown by nearly $265,000, or 44 per cent, since 2018, the largest increase of any province and a boon for older owners, who are much more likely to have acquired the asset when it took far fewer working years to pay for it, according to the report.

“Just as the price on pollution is designed to lower our emissions and tackle climate change, Gen Squeeze recommends putting a modest price on housing inequity to apply downward pressure on skyrocketing home prices,” the report says.

Such a tax wouldn’t have to be onerous to be effective, it says, noting a $400 fee on the sale of a $1.2-million home or a $1,000 charge on a $1.5-million one would raise more than $3.4 billion a year. That could triple the funds allocated to the Housing Ministry to scale up investment in co-op and other affordable housing options.

“Let this election be the moment that Ontarians decide to fix the dysfunctional housing system, charting a new a path to restore affordability for all,” the report says.

The Ford government seeking re-election on June 2 removed rent control early in its first term and released a housing plan in early April focused on speeding up municipal approval of housing developments.

That plan ignored the recommendations of its own taskforce, which included setting a target of 1.5 million new homes built in Ontario over the next decade – double the current pace of construction – and more density in neighbourhoods with single-family homes.

The NDP has promised to build 250,000 affordable housing units, make it harder to “renovict” a tenant and hit that 1.5-million home target, as did the Liberals, who also say they will ban “new non-resident” homeownership, tax empty homes and bring in provincewide rent control. The Greens promise to spend $5 billion over 10 years for a green building program and to build 100,000 affordable rental units.

The Generation Squeeze report documents just how wide the wealth gap has gotten between retirees and younger folks.

Homeowners older than 65 got more than 40 per cent of the $1-trillion upside of home appreciation over the last 40 years while making up only 18 per cent of the population.

The report says either average home prices would need to fall $530,000 – over 60 per cent of their current value – or incomes would have to jump 150 per cent to $137,000 a year before the average young person could afford a mortgage at current rates.