It is a widely understood notion that when a tenant subleases premises for the entire remainder of its lease term, the common law will consider that sublease to be an assignment. An assignment transfers all leasehold rights to the assignee, whereas a sublease creates a new leasehold interest underneath the tenant’s leasehold interest. To get around this, when they intend to sublease for the balance of the head lease term, sublandlords and subtenants routinely exclude the last day of the head lease term from the sublease term.

Recently, the Ontario Court of Appeal studied this phenomenon in V Hazelton Ltd. v. Perfect Smile Dental Inc. It held that, based on an arcane provision of the Commercial Tenancies Act (“CTA”), a sublease for the entire term can be a sublease, so long as there is sufficient objective evidence that the parties intended to not create an assignment. 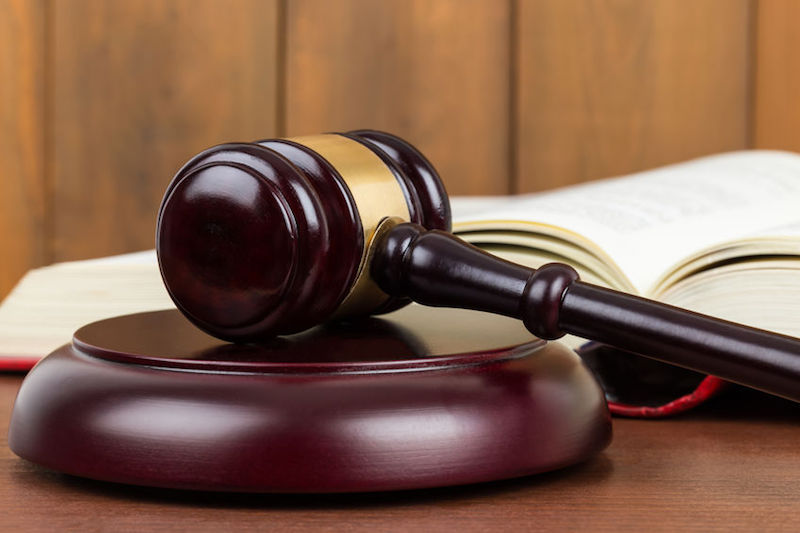 The Tenant held a 7-year lease, containing a 5-year renewal option, on retail store premises. With less than 2 years remaining, the Tenant subleased the premises for the entire remainder of the initial term. The sublease stated that the renewal option did not flow through to the subtenant. At renewal time, the Tenant exercised the option because it intended to resume operating out of the premises itself. The Landlord and Tenant began negotiating rent for the renewal term but did not agree on a new rate.

The Landlord abruptly notified the Tenant that, by not reserving any term for itself, it had made an assignment to the subtenant and therefore had forfeited its leasehold rights. The Landlord began negotiating a new lease with the subtenant.

Subsequently, the Landlord allowed the subtenant to remain in the premises after lease expiry without signing a new lease.

The Tenant sought a declaration that it had rightfully exercised its option to renew (to force the subtenant out) and an order for arbitration of the rent payable during the renewal term, in accordance with the lease.

The Tenant had not sought damages; it wanted the premises for the renewal term. It appealed.

The Ontario Court of Appeal confirmed that there is a long line of case law, dating back hundreds of years, holding that a sublease of the entire term of the head lease operates as an assignment (because there is no reversionary interest in the original tenant to support a landlord-tenant relationship). Then, the case became more interesting (to lawyers, at least) when the Ontario Court of Appeal turned its attention to Section 3 of the CTA.

Section 3 of the CTA

Section 3 of the CTA states:

“The relation of landlord and tenant does not depend on tenure, and a reversion in the lessor is not necessary in order to create the relation of landlord and tenant, or to make applicable the incidents by law belonging to that relation; nor is it necessary, in order to give a landlord the right of distress, that there is an agreement for that purpose between the parties.” [emphasis added]

Section 3 of the CTA, which first came to exist in 1895, was always considered as a slightly confusing wild card whose meaning was unpredictable. One commentator described it as, “a section which politely thumbs its nose at several centuries of accumulated law… unnoticed by most”.

The Ontario Court of Appeal was cautious. It refused to interpret Section 3 of the CTA to mean that, in all cases, a sublease of the entire term of the head lease does not operate as an assignment. It explained that danger lies in potentially eliminating the distinction between subleases and assignments, contrary to other provisions of the CTA which maintain that distinction.

Instead, the Ontario Court of Appeal interpreted Section 3 of the CTA to mean that there may be a sublease without a reversionary interest, “but only when there is sufficient evidence to show that the objective intention of the parties, as reflected in the agreement, was not to create an

assignment. Recognizing that a commercial lease is not only a conveyance but also a contract, courts should be permitted to consider the objective intentions of the parties to a purported sublease in order to determine the nature of the impact on the subletting party vis-à-vis its rights under the head lease”.

Applying this conclusion to the facts, the Ontario Court of Appeal held that, despite the fact that the Tenant did not reserve for itself the last day of the head lease term, the sublease provided sufficient evidence that the parties did not intend an assignment (because it expressly excluded the renewal). Thus, the Tenant had the right to renew the lease in accordance with the terms of the lease.

A tenant in Ontario wishing to sublease its premises might not have to reserve some term for itself (to avoid creating an assignment), provided it clearly stipulates that a sublease and not an assignment is intended. (In fairness, this case did not involve a lease with that type of stipulation, but it is clear that the court merely wanted to give effect to the intention of the parties as evidenced by their contract.) From the ruling in this case, it is an easy stretch to predict that, in the case of a sublease for the balance of the head lease term, where the parties expressly state that they do not intend to create an assignment, but intend instead to create a sublease, they will have created a sublease.

Why the fight against COVID-19 must include indoor air humidity

Why are homes still being built along rivers? Flooded residents disagree on the …

Too little, too late? The devastating consequences of natural disasters must inform…