To Housing and Beyond

In order to understand the nature of a bubble, we must first understand its beginnings. The real estate market in Vancouver has seen constant growth throughout its history as well as a high degree of resilience: even the Great Recession seemed to merely pause the city’s decade-long price appreciation. From 1999 to 2009, for example, the average value of a detached home in the city increased by a whopping 95 per cent, according to the Greater Vancouver Real Estate Board, and its more recent history is even more explosive, with prices increasing a further 140 per cent from 2009 to 2017. This equates to a 13 per cent annual increase in house prices over eight years. Even with the recent house price correction, the net price increase is still 120 per cent over 10 years, or about 8.5 per cent annually.

Aside from Vancouver being one the world’s most desirable cities to live, there are a series of key factors that helped create the booming market. The first factor simply stems from supply and demand. Over the past few years, a series of bureaucratic decisions hindered the approval of sufficient new development permits, meaning that demand has never been fully met and supply has been restrained for some time. 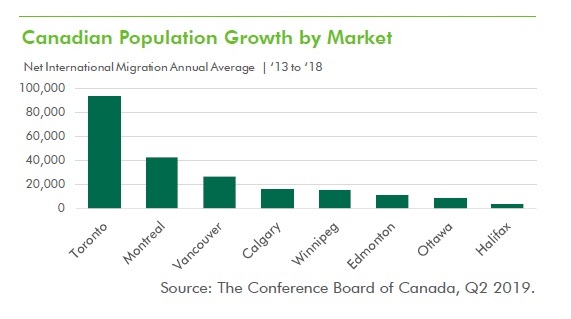 Over the past 12 months, the negative press on the state of the Vancouver residential market has dominated the headlines and will likely continue to do so over the next year. To date, the average home price in Vancouver has dropped more than 16 per cent since May of 2018, most significantly seen in the Lower Mainland and West Vancouver markets, according to the Vancouver Courier. High-end luxury homes are being sold for less than half of the original asking prices, and a report from CBC found that over $89 billion in home equity vanished over the past year in the Greater Vancouver region.

Since late 2017 and early 2018, there were numerous warning signs of an impending market correction. Some of the key economic factors that acted as early warning signs were the Bank of Canada’s decision to raise rates, a significant increase in land prices and increased construction costs due to inflation and U.S. tariffs on raw building materials. Aside from the economic factors, all three levels of government played an unintended role in the current decline of the housing market. The governments enacted a series of polices that adversely impacted homeowners in the Vancouver area in an effort to suppress the sky-high residential market and increase affordable housing. Examples of government legislation included the Mortgage Stress Test, Foreign Purchaser Tax, a higher Property Transfer Tax, the Speculation and Vacancy Tax and a cap on Annual Rental increases, all of which placed significant financial stress on many homeowners.

The proverbial cherry on top of the cake was the proliferation of sensationalized articles on the alleged illicit money laundering taking place across Vancouver, especially within the residential real estate market. When these warnings, factors and public discussions are considered, it’s no wonder why so many developers placed new projects on hold.

However, all is not lost for Vancouver’s real estate market, as there are numerous positive sectors that developers and investors should not overlook. One of these sectors is commercial, which has remained resilient despite the sell-off across its residential peer. In fact, from 2017 to 2019, approximately 30 per cent of all real estate transactions in Greater Vancouver took place in the commercial sector, say the Altus Group and Greater Vancouver Real Estate Board.

Furthermore, Vancouver’s commercial real estate boasts some of the lowest vacancy rates when compared to urban peers across North American markets. When using vacancy rates as a measure of market strength, the region’s industrial and office markets also sit at record-lows – 1.5 per cent and 4.5 percent, respectively – with strong annual absorption, according to Mortgage Broker News. Aside from record-low vacancy rates, Vancouver’s office real estate sector also has compelling present and promising future. According to Colliers International’s Greater Vancouver Area Industrial Market Report and Office Market Report, the sector currently has 2.8 million square feet of office space under construction and a further 420,000 square feet is expected in 2020. This exponential increase in square footage is largely due to the changing mosaic of industries that demand office accommodation. Over the past decade, forestry, mining and financial tenants have given way to tech companies. Major U.S. companies like Amazon, Facebook, Google, Microsoft and WeWork have all entered the city’s market.

Developed closer to home, Vancouver has also become one Canada’s major tech hubs, with many startups — especially in the technology, advertising, media and information industries — flooding the city and demanding that office real estate adapt to suit their needs. In fact, nearly 40 per cent of strata sales or leasing in Q4 2018 came from tech tenant demand. This flood of new, homegrown and further afield tech tenants not only impacts office space demand, they also have a major impact on employment growth. This, in turn, translates to increased demand for owned and rented residential real estate.

With an increase in companies looking for rental spaces and a finite amount of space available, rental prices have surged. From 2017 to 2019, the average office rental rate increased by 16 per cent. When ownership and rental variables are combined, prices have increased 15 per cent in the past year and 27 per cent over the past two years, says Altus Group in an Investment Trend Survey.

The strength of non-housing real estate sectors in the city has created enticing, lucrative and stable opportunities for developers and investors looking to enter, or maximize their positions in, the Vancouver real estate market.

For those following real estate trends carefully, there are several opportunities that provide an excellent entry point into the promising commercial real estate market in Vancouver:

Although the housing market has softened in Vancouver, one part does not make a whole. There are still a great many reasons to maintain an optimistic outlook on the city’s broader real estate market, particularly across the commercial, industrial and office sectors. Ample opportunity exists, but developers and investors need to be prepared to employ the right strategies when the right opportunities come along.

It is vital that developers and investors pay close attention to real estate trends, seek value in commercial, industrial and office real estate, have the fortitude to implement “out of the box” strategies and remain patient for the housing market to bounce back. Vancouver’s real estate market has, and will always be, resilient. 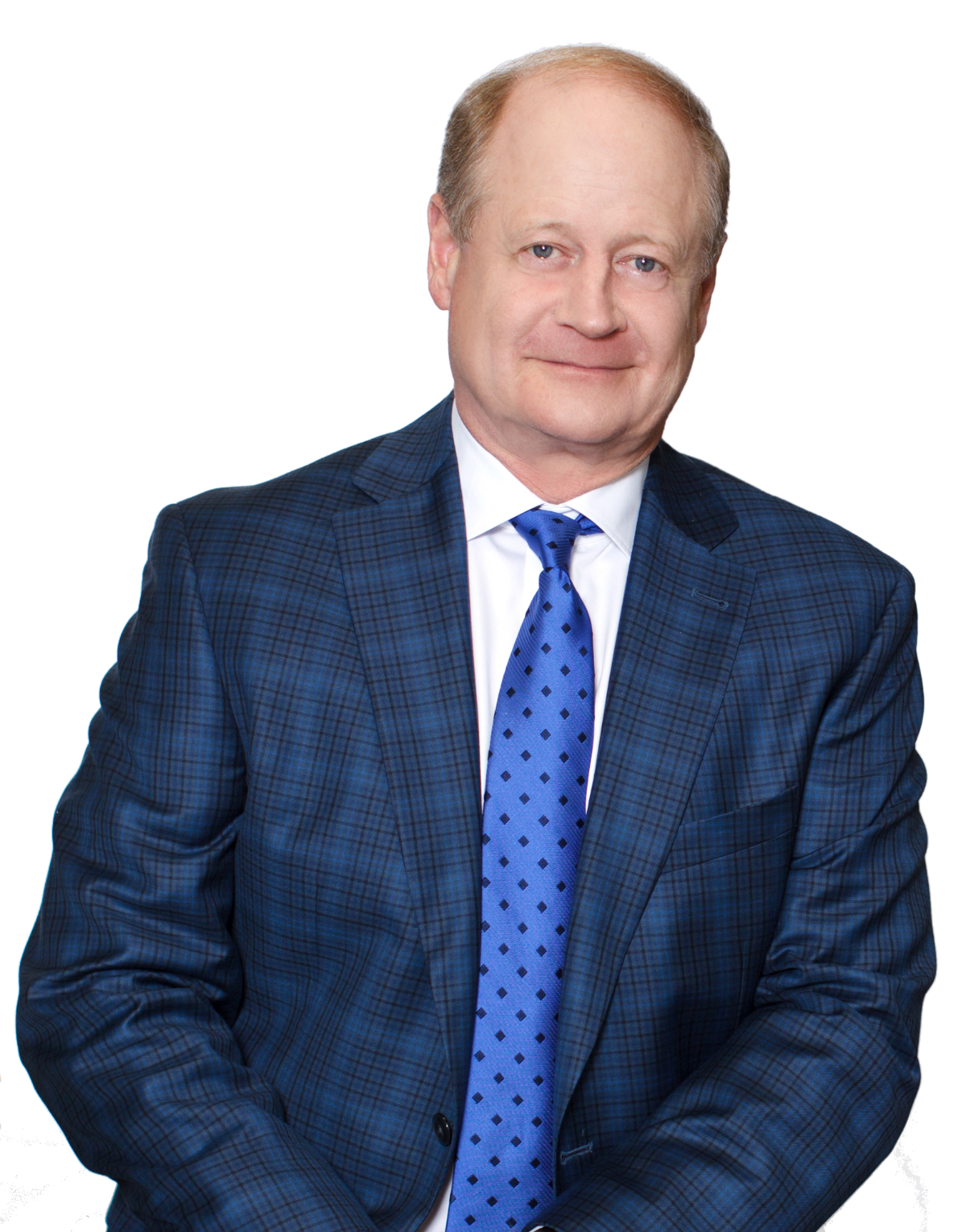 Frustrating but not Frustrated

Canada’s National Housing Strategy: Is it really addressing homelessness and …