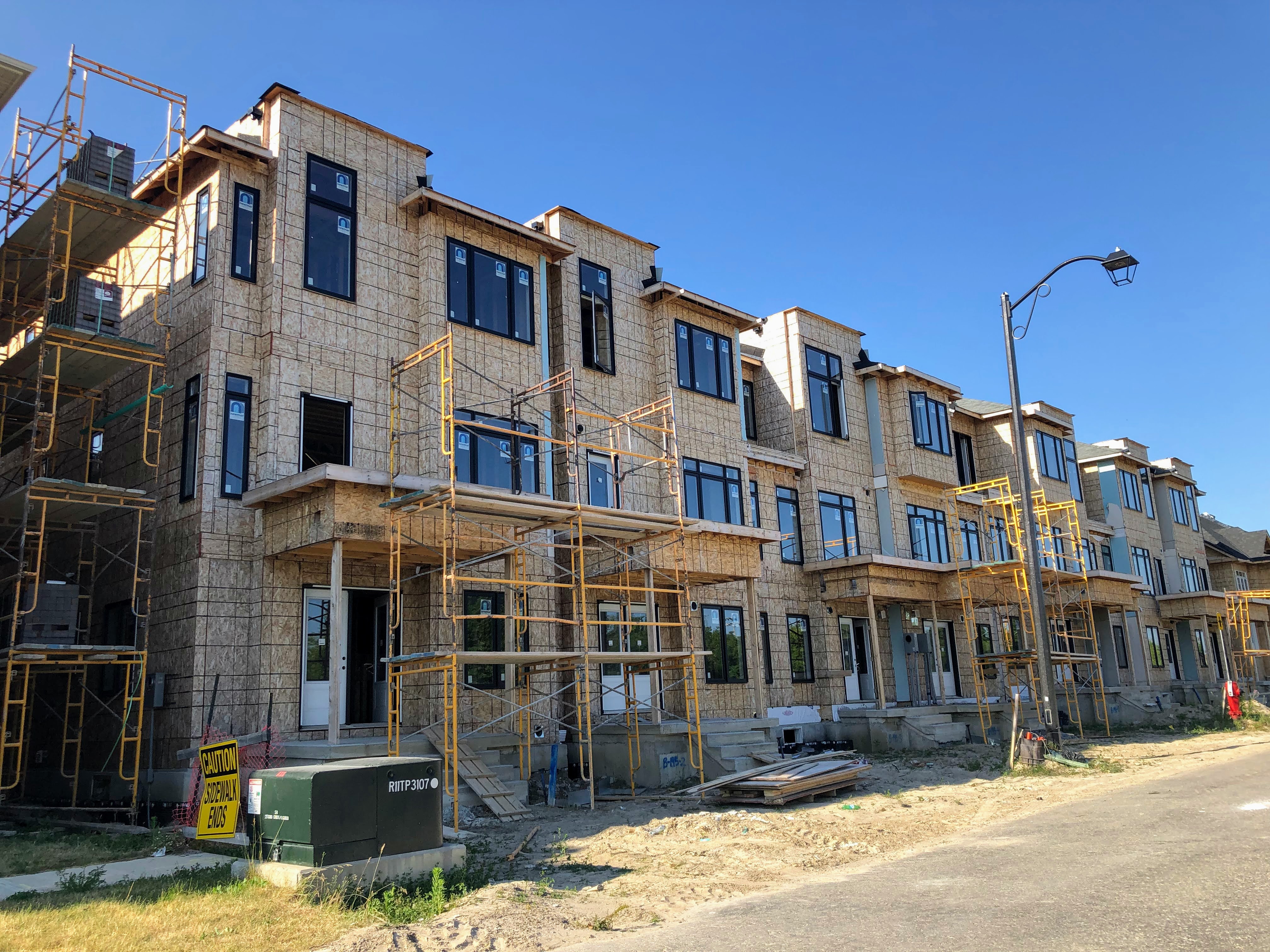 Toronto’s recently approved housing plan is a good step forward but it could take years before the increase in supply makes renting more affordable in the city, urban planners and experts say.

Toronto city council voted on Wednesday in favour of Mayor John Tory’s proposals for zoning bylaw changes to allow multiplexes to be built in neighbourhoods currently restricted to single-family homes and to legalize rooming houses across the city. The city manager now has until March to submit a report to the executive committee outlining how the homes will be built.

The approval comes as the average monthly cost to rent a home in the city continues to increase.

The National Rental Report published Tuesday by Rentals.ca said Toronto was the second most expensive place to rent in Canada in November, with the average price for a one-bedroom apartment at $2,532 and $3,347 for a two-bedroom.

Tim Smith, a planner with Urban Strategies in Toronto, said many existing buildings in the city can be transformed relatively quickly to rooming houses for students and other individuals living alone, which would reduce demand for apartments.

But he said it could take “a decade or so” to see improvement in affordability as a result of increasing supply in the housing market by allowing multiplexes to be built in single-family neighbourhoods and legalizing rooming houses across the city.

“It’s definitely not gonna be an overnight change,” he said. “We are not gonna wake up any time in the near future and say, ‘Oh, we’ve addressed, we’ve solved the affordable housing issue.”’

“We’re kind of at a crisis point now. I think it’s just gotten worse and worse. I do see it getting better. But it will take time.”

Nemoy Lewis, an assistant professor at the School of Urban and Regional Planning at Toronto Metropolitan University, said increasing the housing supply alone isn’t enough and new residential units should be made affordable to most of the city’s residents.

“We need to have better efforts in terms of investment towards ensuring that the housing that is being built is affordable to a vast amount of folks.”

Lewis said the housing affordability crisis will likely continue to get worse in the next few months and years before the situation improves.

“I want to optimistic, but I want to be realistic as well,” he said. “It’s going to get a bit worse before it gets better.”

Lewis said the city and other levels of government should invest more in supporting co-op housing projects and non-profit developers to build more affordable housing units.

He also said the city should ask the Ontario government to change some of the policies within the Residential Tenancies Act, such as the vacancy decontrol rule, which allows landlords to increase the rental price of a unit as much as they want to once a tenant leaves.

“You might have a landlord that is incentivized to push you out, so that they can get someone else into that unit that can pay them $1,000 more than what you’re paying,” he said.

“A landlord (might be) doing that same thing for 10 units or 12 units for every one (affordable) unit that you’re building.”

Toronto’s plan aims to exceed or meet the target it was recently given by the province to build 285,000 homes over the next 10 years.

Tory has said that getting more housing built in the city as quickly as possible to tackle affordability is one of his priorities, and that the city needs to take a more aggressive approach to its housing crisis.

“I campaigned and was elected on a citywide mandate to get more housing, including affordable and supportive housing built, and to get it built faster,” he said in a news release announcing the plan last week. “Now is the time for us to take action to deliver on that mandate to get homes built.

Marc Kemerer, a municipal, planning and development lawyer, said some homeowners get concerned that allowing the construction of multi-unit buildings in their residential neighborhoods could lead to a decrease in the value of their homes but that is not often the case.

“Projects in neighbourhoods actually increase the appeal of neighborhoods and make housing more expensive,” he said.

“This plan is definitely intended to put a dent in (the housing crisis) by making more units available and by making a more diverse selection of units available so that people who can’t afford housing now will have the chance to afford it.”

Kemerer said those who oppose proposed amendments to zoning bylaws to allow multiplexes in residential areas can appeal to the Ontario Land Tribunal if the city adopts the changes.

“I don’t know if that will be successful, but … people who participate in the public process, whether by written or oral submissions, have an ability to appeal,” he said.

Dania Majid, a staff lawyer at the Advocacy Centre for Tenants Ontario, said it will be important to see the final details of the plan. She hopes to see affordable housing and protections on existing rental units “at the forefront.”

“We see how the rents are skyrocketing at an extremely fast pace,” she said. “People who come to food banks are employed and are spending essentially 100 per cent of their income on rent.”

This report by The Canadian Press was first published Dec. 16, 2022.

Smart buildings: What happens to our free will when tech makes choices for us?