What’s Next for Housing in Canada with a Liberal Minority Government?

How will Canada’s new minority Liberal government affect Canadians and particularly their access to affordable housing and the state of the real estate market?

It’s early days, but across the country, Canadians have had real concerns about the real estate and housing industry with affordability the most significant issue both pre-and post-election. Although the impact of the election to the housing market is still to be determined, home buyers and sellers in Canada and abroad will want to stay informed.

There’s no doubt Prime Minister Justin Trudeau’s minority government will need to work quickly to develop a plan that addresses Canadians’ housing concerns. It will be far more of a challenge this time around because in his second term, the Liberals’ 157 seats are well-short of the 170 seats they needed for a majority. In the House of Commons, the opposition could reject any proposed legislation, something they couldn’t do as easily under a majority government. In addition, overall economic uncertainty is a possibility because minority governments are generally considered less stable simply because they rely on the support of other parties to stay in power. In fact, at the federal level, no minority government has lasted the standard four-year term, with the majority lasting less than two years and typically averaging just 18 months.

The current reality is Prime Minister Trudeau and the Liberals will have to cooperate and even compromise to stay in power and pass legislation. With the NDP holding the balance of power, we expect Jagmeet Singh will help push forward initiatives that address key topics discussed in the federal election, including housing affordability, a crack-down on real estate crime and possibly tax credits like the proposed Green Tax credit. 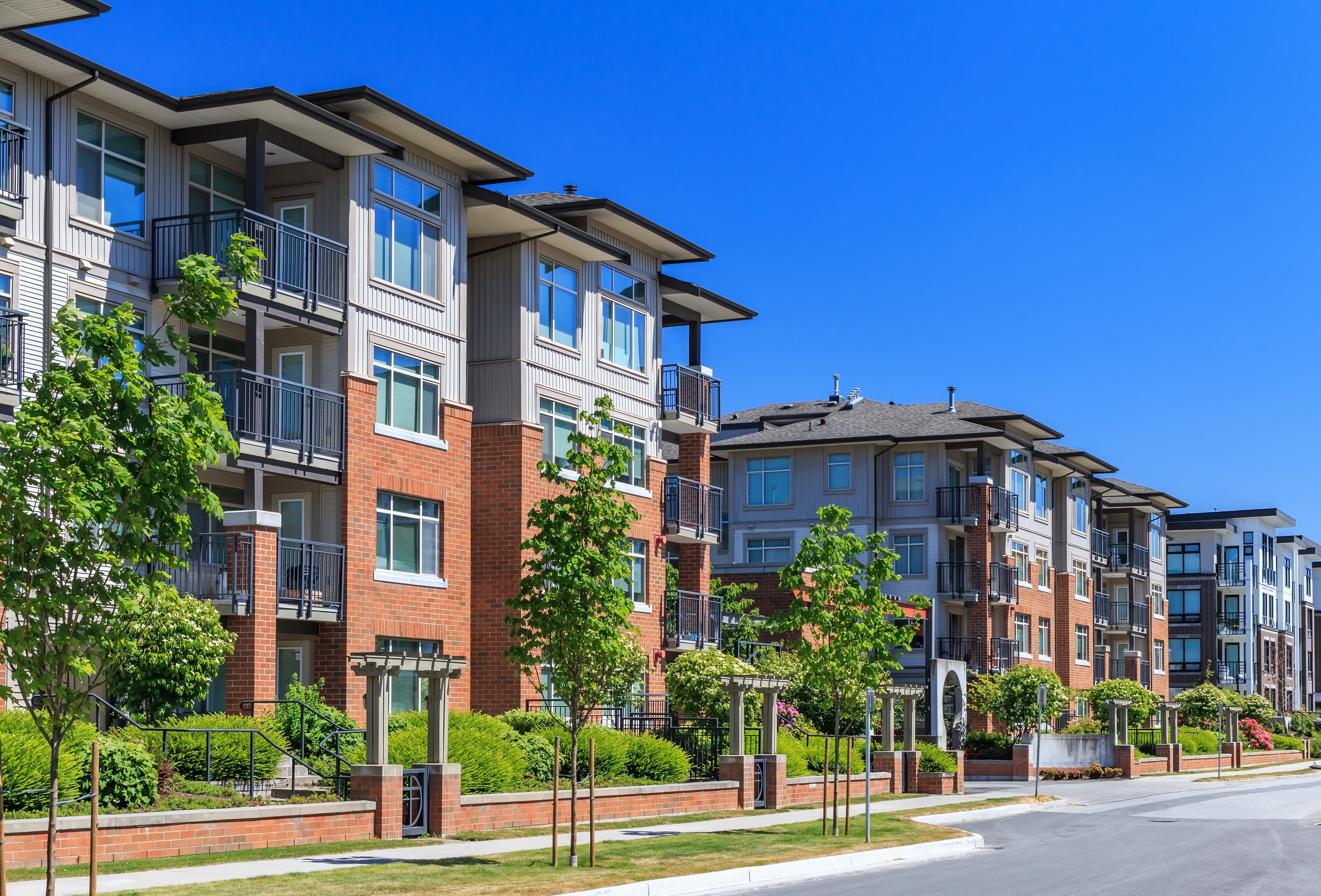 What this means for ‘affordability’

Not surprisingly, during the federal election, housing affordability was a key issue for all parties and a point of discussion for every Canadian. Support for affordable housing is expected from the federal government and a significant funding commitment to this crucial, high-profile aspect of the minority government’s housing plan.

In the real world, existing legislation had a profound impact. The mortgage “stress test” certainly created major hurdles for many first-time and uninsured homebuyers, although it did provide some relief in terms of home prices.  While campaigning, the Liberals and NDP took a hands-off approach to the stress test, but the Conservatives wanted to change the controversial mortgage stress test for first-time buyers.

The NDP and the Conservatives may also push the reinstatement of 30-year amortization mortgages for uninsured buyers to make monthly mortgage payments more affordable. In some cases, this could reopen housing markets to a segment of the population that had faced significant barriers to entry. In fact, removing or adjusting the stress test and raising the amortization limits to 30 years would rapidly spark activity in most markets.

Meanwhile absentee foreign homeowners may have faced a surtax under the Liberals, while the NDP hoped to propose a 15 percent surtax on foreign buyers. Such action could have further slowed market activity and stalled price increases in large markets that appeal to overseas investors, for example, Toronto, Vancouver and Montréal.

In B.C., we’re just seeing foreign investors and their money return after a slowdown that lasted more than two years. While the foreign buyers’ taxes certainly adds to the cost of real estate in Canada, Canadian real estate is a tangible asset in a stable country, so it’s seen as relatively low risk compared to real estate in other countries as well as less liquid alternatives.

Barely a week into his second term, Prime Minister Justin Trudeau and the Liberals know they have to address the many challenges faced by homebuyers and sellers as soon as possible, while also considering the impact on development and the real estate service industry as a whole.

Allen Moon is General Manager at Real Estate Wire (REW.ca), a real estate marketplace and information hub. According to Moon, “At REW, we’ll be watching Prime Minister Trudeau and the Liberals next steps closely. Stay tuned.” 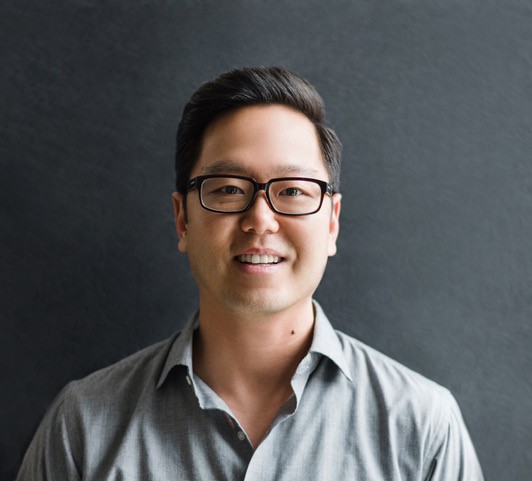 Wood and Concrete, a Material Perspective: Cement Association of Canada

How the metaverse could change the purpose and feel of cities

Housing crisis in Ontario worse than ever, Gen Squeeze says