Wood construction is enjoying a revival from coast to coast. In Toronto, Sidewalk Labs is proposing a collection of mass timber buildings with the tallest one reaching 30-storeys. On the other side of the country, the University of British Columbia’s Brock Commons 18-storey Tallwood House is one of the tallest contemporary mass-timber hybrid structures of its kind in the world.

As the enthusiasm for wood construction grows, these projects are likely just the tip of the iceberg. With new changes coming to the National Building Code (NBC) in 2020, the construction of mass timber buildings is expected to rise.

Starting next year, the NBC will allow the construction of tall wood buildings up to 12-storeys from the current limit of six except in British Columbia. The province secured permission from the National Research Council (NRC) to adopt the rules right away.

For years, many people shied away from wood construction because critics claimed it posed a fire risk. Safety rules required stairwells to be built with non-combustible materials and combustion resistant roofs which made the design more difficult.

Those fears have since been extinguised as the wood industry evolved. Mass timber has taken over as the material of choice and it’s actually fire-resistant. These buildings can be defined as one in which the primary loadbearing structure is made of either solid or engineered wood such as cross-laminated timber (CLT), nail-laminated timber (NLT) or glue-laminated (glulam) timber.

With the environmental benefits of wood buildings, it’s not hard to see why mass timber is gaining popularity. As a natural resource, it is readily available and renewable and has less impact on the environment compared to manufacturing steel or concrete. According to a study in the Journal of Sustainable Forestry, replacing steel with mass timber in construction would reduce CO2 emissions by 15 to 20 per cent.

Mass timber construction can also be more economical. While cross-laminated timber is not necessarily cheap, there can be significant savings due to greater construction efficiency. Mass timber structures are often built as components offsite and transported ready to be installed at the project site. Fewer people are required to assemble the building which amounts to reduced labour costs. In addition, the prefabricated panels and site assembly mean buildings made from mass timber are quicker to construct and as such have much shorter project timelines. For example, UBC’s Brock Commons tower was completed within 70 days after the prefabricated components were ready for assembly.

Mass timber construction offers builders multiple advantages but there are some unique challenges when it comes to acoustics. In wood-framed buildings, lower frequency sounds transfer more easily through walls compared to a concrete one. Because it is lighter than concrete, it is harder to stop the transmission of sound which makes it easier for noise to travel.

As a general rule, more mass means better noise control. This does not mean that mass timber is a bad choice for a building that needs to be quiet. With proper acoustical design, mass timber buildings can offer the same privacy as we have come to expect from steel and concrete.

Many of the major tall wood building projects in North America such as the Wood Innovation and Design Centre (WIDC) incorporated noise control measures into the design to ensure a peaceful environment. Among the many steps taken, any openings were sealed, the amount of air space, stud spacing, and number of layers on the wall on each side were considered.

There are no requirements or building code recommendations about sound transmission in commercial spaces, but most residential codes mandate a specific sound performance or sound transmission class (STC) rating for walls and floor systems. STC is the ability of a material to reduce transmission of sound between rooms. Generally, the higher the STC number, the less sound is transmitted. However, even with a high STC rating, there can be noise issues. This is because sound doesn’t just travel from one room to another. It travels through the walls, floor and ceiling, gaps and cracks and this is known as flanking.

The following are some considerations to help minimize sound transmission in mass timber construction:

A combination of these recommendations will help to achieve even better sound control. What’s most critical is to ensure acoustical decisions are made early in the project design process as many of the controls required for acoustics tend to contradict or affect either another performance requirement or visual design element. If these items are not addressed, the walls, ceilings and floors may need to be taken apart later to incorporate various sound control methods which can result in significant costs, stress and mess. 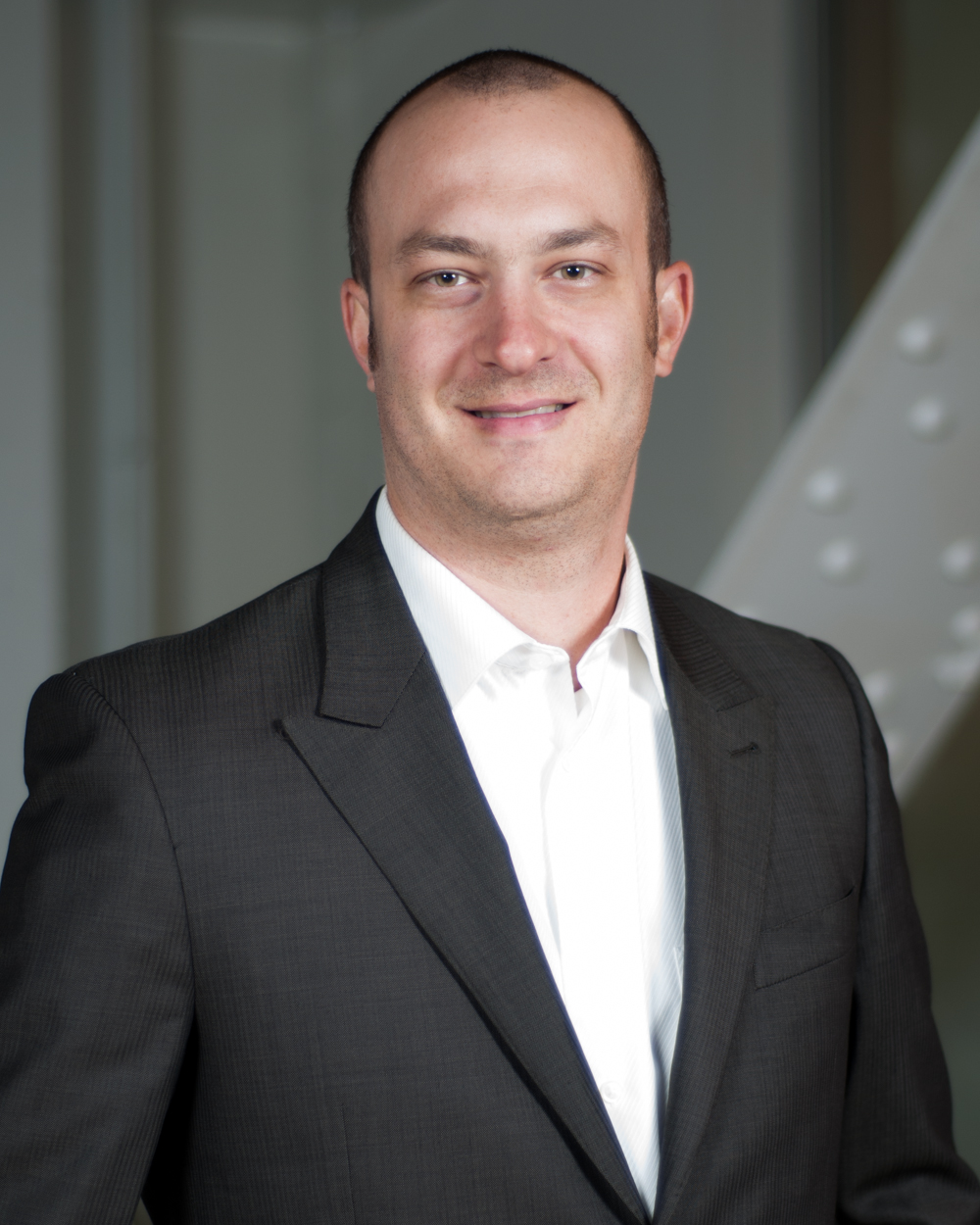 Tim Preager is a principal with Aercoustics Engineering Limited. He has led the acoustical design for a number of innovative projects including Maple Leaf Gardens, Wood Innovation Design Centre (WIDC), the Catalyst Spokane building, Trades Technologies Facility at Lethbridge College, and Algonquin College. Tim also leads the transit related services that Aercoustics provides as it relates to vibration modelling, analysis and measurement. He can be reached at [email protected]

The suburbs can help cities in the fight against climate change

The Inclusive City; the Sustainable City; and the Missing Urban Developer

Ontario’s Bill 23 proposes more homes built faster, but this comes at an…