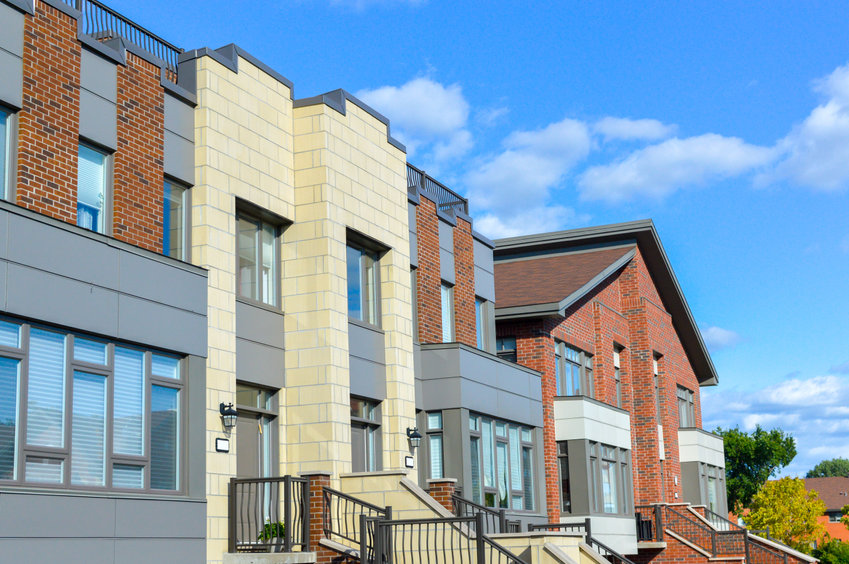 OTTAWA – The federal banking regulator is keeping the interest rate used in a key stress test for uninsured mortgages on hold.

The Office of the Superintendent of Financial Institutions said Friday the minimum qualifying rate for uninsured mortgages will remain the greater of the mortgage contract rate plus two percentage points or 5.25 per cent.

Low interest rates have helped Canadians borrow money to buy homes, but also saddled them with large mortgages as home prices have soared.

Changes in the stress test rate affects how much Canadians with a down payment of at least 20 per cent can borrow to buy a home.

The current minimum qualifying rate remains unchanged for uninsured #mortgages. It will continue to be the greater of the mortgage contract rate plus 2% or 5.25%.

The regulator said in an environment characterized by increased household debt and low interest rates, it is essential that lenders test borrowers to ensure that they can pay their debts under more adverse conditions.

OSFI changed the stress test rate earlier this year and committed to review and communicate the rate at least every December.

Before the change that took effect in June, the rate had been the greater of the mortgage contract rate plus two percentage points or the Bank of Canada’s five-year benchmark rate, which was 4.79 per cent at the time.

The decision by the federal regulator on Friday comes as the Bank of Canada signals it is preparing to raise interest rates as early as April.

Changes in the central bank’s key policy rate affects the prime rates at Canada’s big banks which are used as a benchmark for variable rate loans such as variable-rate mortgages and home equity lines of credit.

A change in the Bank of Canada’s interest rate target may also influence bond yields which can in turn affect the rates charged by lenders for fixed-rate mortgages.

The Department of Finance sets the minimum qualifying rate for insured mortgages.

If they were interested in sucking out some of the froth they could have raised the stress test a mere 10bps, at least as a signal to the market. Instead, status quo is akin to a green light to frenzied home buyers.

This Was Totally Expected

There was never going to be a change

Here's the key: don't be lulled to sleep about OSFI making no changes in mortgage rules, capital requirements and other adjustments in 2022

…. which doesn’t matter since it doesn’t apply to households making an income high enough to buy, anyway.

This report by The Canadian Press was first published Dec. 17, 2021.