Federal government pledges $1.3B for affordable housing in Toronto 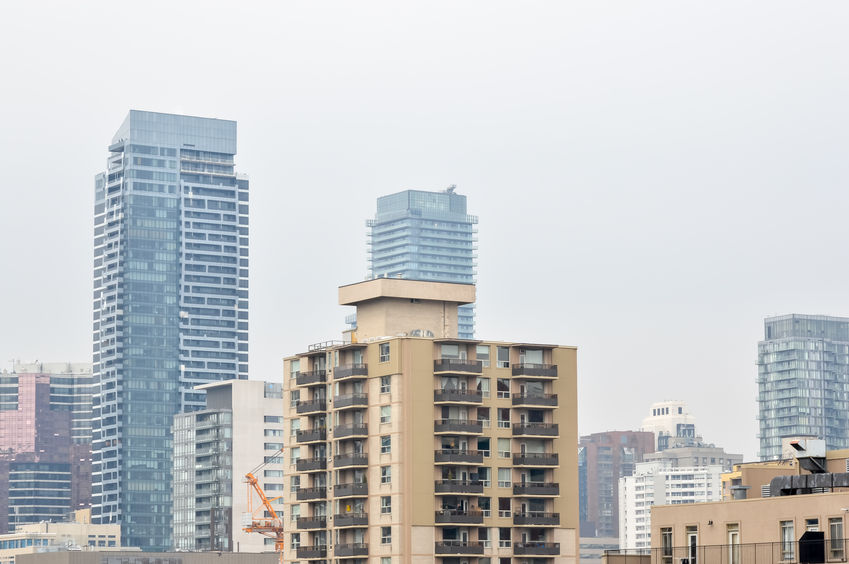 Trudeau said the money – which will come over the course of 10 years with $810 million given as a loan and $530 million as a direct investment – will help address Toronto’s housing affordability challenges.

The prime minister acknowledged that the city has gained a reputation for sky-high housing prices that alienate people across the income spectrum.

On Friday, Prime Minister @JustinTrudeau announced a $1.3 billion investment in @TOHousing. This will ensure more people have good homes in our city & represents the very best of how we can work with the other levels of government to respond to the needs of the people of Toronto. pic.twitter.com/U76lfMhstD

“Never mind buying a home, even an apartment is out of reach for far too many people,” he said. “When new parents are struggling to find a place they can afford and seniors are worried about making rent, we have to do something about it.”

Today we announced a historic $1.3 billion to repair Toronto's community housing units. We are stepping up and working with the city of Toronto to make sure everyone has a safe, repaired and maintained place to call home. #NationalHousingStrategy pic.twitter.com/B4G0Zx4ej2

“Having a roof over your head doesn’t cut it if the windows won’t close or the plumbing is dodgy,” Trudeau said. “Investing in affordable housing is about giving everyone a real and fair chance at success.”

Renovations on Toronto’s community housing units are set to begin this spring – something Toronto Mayor John Tory said was a long time coming.

“As far back as 2007, the city council recognized the need to repair the buildings, which were by then 35 or 40 years old. But the city couldn’t do it alone, and we started at that time to ask for the other governments to help,” he said.

“Until today, we did not have a partner in making those repairs.”

The CEO of the Toronto Community Housing Corporation also welcomed the federal announcement.

“The co-investment fund brings us closer than ever before to the day when all our buildings are in good repair and all our tenants live in clean, safe, well-maintained homes,” said Kevin Marshman.

The new investment is part of the $13.2 billion National Housing Co-Investment Fund, which also works to build new affordable homes across Canada.

For years TCH tenants led the charge to secure funding for repairs/accessibility upgrades. The $1.3b funding for repairs announced this week shows what we can achieve when we work together for the same goals. I'm excited to continue that work under the #NationalHousingStrategy pic.twitter.com/FF8lcefOgf

Together with the @cityoftoronto we’ve launched a $1.34B #housing partnership! This investment is part of our National Housing Co-Investment Fund & will help repair & renew 58,000 #affordablehousing units. More info: https://t.co/27HrXGEw6Q #NationalHousingStrategy pic.twitter.com/MWQ1LtReRR