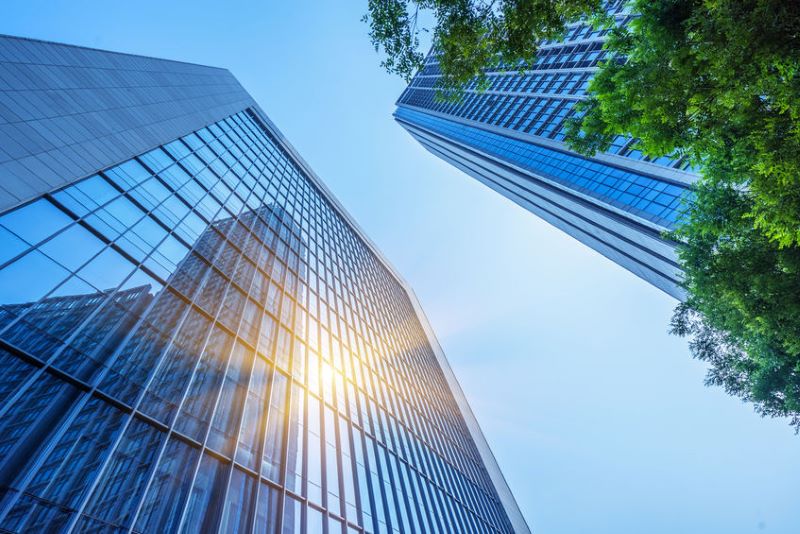 The five-year plan aims to save energy and cut pollution while creating jobs, with potential projects ranging from environmentally friendly community centres to energy-efficient library windows.

McKenna says the program, which she hopes will dovetail with $2.75 billion in short-term transit spending announced last month, will invest in projects that meet a minimum threshold for energy efficiency and boost inclusion, particularly in high-needs communities.

Thomas Mueller, head of the Canada Green Building Council, says green builds have the power to improve occupants’ health and quality of life.

The federal cash will complement $2 billion for large-scale energy-efficient building retrofits set aside by Canada’s infrastructure-financing agency, which the Conservatives criticized in March for not having completed a single project.

McKenna says energy workers have a right to be worried about their livelihoods amid a struggling fossil-fuel industry, but that the Liberal government is gunning for a robust green-economy transition that includes cleaning up abandoned oil and gas wells.

This report by The Canadian Press was first published April 14, 2021.