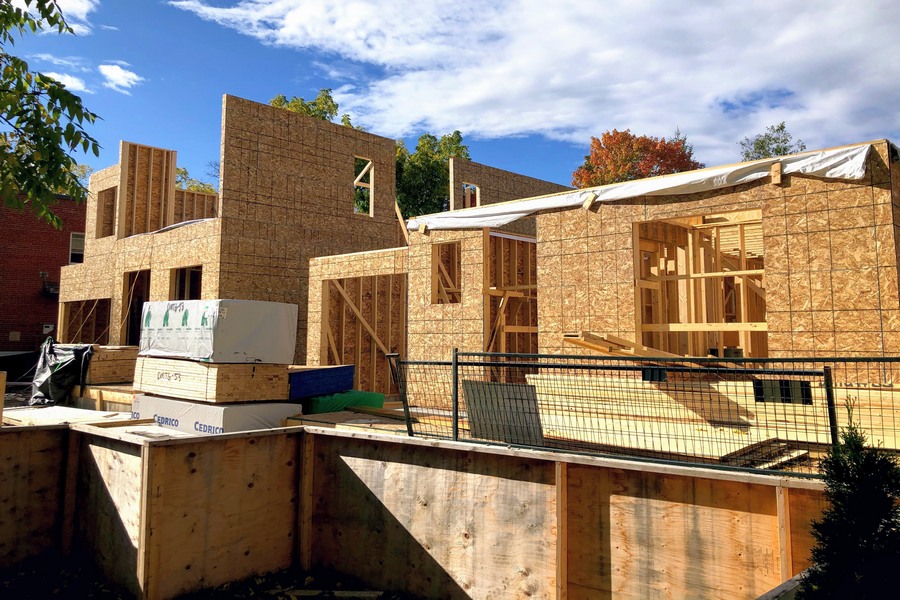 OTTAWA – A federal housing council says the government should invest at least $6.3 billion over this year and next to deal with the immediate housing needs of Indigenous people in urban, rural and northern communities.

The National Housing Council’s report says the two-year spend would help boost the stock of housing serving Indigenous people living in cities and towns, renovate and repair what is already available, and set aside funding for a body to manage the program.

The report says the spending could also buy the government two years to craft a longer-term strategy to house urban Indigenous families and close a wide affordability gap for that part of the population.

It is less clear how much a long-term strategy could cost.

The council’s report cites data from the Canada Mortgage and Housing Corp. that suggests $4.3 billion per year for 10 years, and a consultant’s report for the council that pegged the annual cost at $5.6 billion per year.

Finance Minister Chrystia Freeland will present the 2022 budget next week amid hopes from advocates that the government will finally outline a plan the Liberals first promised in 2019, and more recently cited as the missing piece of the national housing strategy.

Last year, housing providers walked into budget day with raised expectations for funding after government insiders suggested money would be there, and what they noted were multiple conversations with the Liberals about how to craft a strategy.

But they left dismayed when those hints failed to materialize into cash.

Hopes were stirred anew last last year after the need for a strategy showed up in Housing Minister Ahmed Hussen’s marching orders.

The strategy wasn’t part of a list of promised programs made in a political pact with the New Democrats to land that party’s support on key parliamentary votes, including on the budget. That deal and recent messaging from the government about the need to boost defence spending has once again upended expectations.

Indigenous people living in cities make up a disproportionate share of homeless populations, as well as those living in housing that they either can’t afford or that doesn’t meet their needs, known as “core housing need.” The budget officer last year estimated that about 124,000 Indigenous households are in core housing need.

The situation is why the council recommended interim spending so money moves quickly, knowing that it can take time to ramp up spending on a long-term strategy.

Tim Richter, co-chair of the housing council, said that strategy needs to be co-developed with Indigenous Peoples, adding a strategy is an important part of reconciliation to not only house those in need, but also set them up for better educational and health outcomes.

“There’s pretty clear agreement within governments, and outside Indigenous communities, that this needs to be addressed,” Richter said.

“The biggest question or the biggest roadblock seems to have been how would we move forward on this, and that really seems to have stopped any sort of progress, and so this report lays out a bit of a road map.”