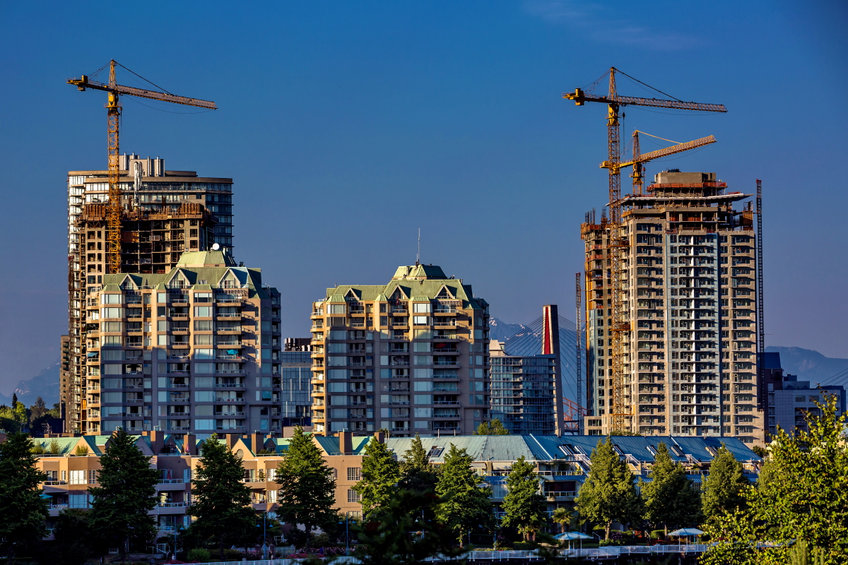 Justin Trudeau has handed his housing minister a series of tasks – including some targeting foreign buyers – in an attempt to make home ownership a reality for more Canadians.

In a mandate letter sent to Ahmed Hussen on Thursday, the prime minister asked for measures that include a temporary ban on non-recreational residential sales to foreign buyers. He says that will help ensure that housing does not sit vacant and unavailable to Canadians wanting to buy homes.

The ban is a cornerstone of Trudeau’s plan to address Canada’s frenzied housing market that has become synonymous with limited supply leading to bidding wars, extreme buyers’ anxiety and skyrocketing costs.

The instructions came the day after the Canadian Real Estate Association said the national average home price was $720,850 in November and is projected to reach $739,500 in 2022. Housing prices in the country’s most heated regions, Vancouver and Toronto, will be even higher, the association said.

Single-family detached homes regularly sell for more than $1 million in both cities.

Trudeau hopes he can reverse these trends by investing in a new housing accelerator fund intended to boost inventory with measures such as inclusionary zoning, increased densification, reductions in construction approval timelines and the rapid development of vacant or underused lands.

“Your overarching goal is to help ensure Canadians can get a home of their own, through work to improve housing affordability and end chronic homelessness,” Trudeau wrote to Hussen.

Trudeau also wants to review down payment requirements for investment properties, create a fund to develop rent-to-own projects and an an “anti-flipping tax” on residences that would require properties to be held for at least 12 months before they can be sold.

He also asked Hussen to ban blind bidding, a widely-used practice, where homebuyers submit offers to sellers who don’t disclose the details of competing bids.

But realtors and housing experts have criticized Trudeau’s plan, large parts of which were first revealed when his Liberal party was campaigning during the federal election earlier this year.

Critics of the plan feel it won’t do enough to generate housing supply or bring down prices.

“We are in a crisis in Canada with affordability,” said Adil Dinani, a broker with Royal LePage West in B.C.

“We’ve entered a heightened stage of ‘fear of missing out’ and we haven’t seen this type of buying activity since 2016, which (was) the previous peak in our marketplace.”

While Dinani feels Canadians will become more informed with the end of blind bidding, he fears their bank accounts won’t get any relief.

“If there’s more transparency on the bidding process, does that mean prices go down and that creates more affordability? I would probably argue not,” he said.

“I would argue that the only way to really address affordability is for the government … to bring more meaningful inventory to the market.”

Dinani also took issue with the foreign buyer ban, which some realtors have deemed unnecessary because they say foreign buyers make up a small fraction of purchasers in the country.

He pointed out that B.C. already has a 20 per cent foreign buyer’s tax, which the government should take into account.

He is also curious about how the government will handle specific types of buyers, such as those with work permits but not citizenship or people new to the country who have relatives make purchases for them.

Regardless of what the government decides to do, he hopes they move quickly.

“It can take years to solve a supply issue,” he said.

“If we don’t start really pushing … to fast track more inventory, I think we’re going to be plagued with this issue for years to come.”

This report by The Canadian Press was first published Dec. 16, 2021.

Housing sales to moderate in 2022, but prices to remain high: CREA