TORONTO — With mortgage rates at historic lows and price growth tapering in certain markets, the COVID-19 pandemic has presented both opportunities and challenges for first-time homebuyers. 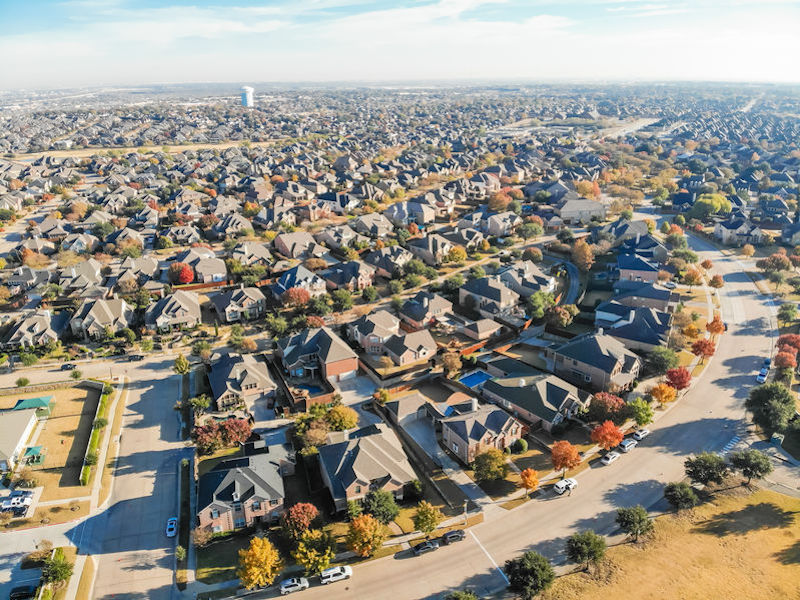 New buyers are seeing condo prices come within reach in downtown areas awash with vacant high rises. But young families are also being priced out of starter homes in suburbs at a faster rate.

“From first-time homebuyers what I’m seeing is a lot of people reaching out, really since the summer, and trying to understand: Is it the right time for them to buy?” said Patrick McKinnon, a sales representative at One Group Toronto Real Estate.

“They’re seriously considering doing so now while they still have the opportunity ?. it is the best time it’s been to buy all year.”

For the group of buyers drawn to entry-level condos, McKinnon says, the conditions are ripe. Buyers, often in their 20s, have an opportunity to live downtown or potentially have a rental property down the line.

But for buyers who spent their 20s and early 30s renting in cities and are ready to settle down, there aren’t too many deals to be had. Suburban markets that were once affordable are now out of reach as existing homeowners, armed with big gains on equity in their properties, bid up suburban homes.

In the Greater Toronto Area in November, prices were up nearly 20 per cent year-over-year in Durham region, more than 22.5 per cent in Oshawa, Ont. and nearly 14 per cent in Brampton, Ont. Considering the average home price in the Toronto area has more than doubled, growing from $395,234 to $819,288 between 2009 and 2019, equity can be an advantage.

Brampton real estate agent Bethany King said that of all the homebuyers she sees, first-time purchasers are in the toughest spot.

“With so much pent-up demand, our entry-level pricing has officially shifted, and it’s becoming more and more expensive for them,” said King, a team leader at Century 21 Millennium Inc. brokerage.

The Quebec Professional Association of Real Estate Brokers has highlighted a similar trend, noting that adults aged 18 to 34 are now less tethered to a physical workspace, as COVID-19 has widened acceptance of work from home. But as the suburbs become more career-friendly, this same group is more likely to have had their finances negatively impacted during the pandemic, the real estate association said.

“(Experienced) buyers are in a better financial position to take advantage of real estate market opportunities and move up in product and price,” said Charles Brant, director of market analysis at the QPAREB, in a statement this month.

While Canadians generally saved more money during the pandemic, Statistics Canada noted that millennial-led households faced greater economic risk this year. These younger workers, Statistics Canada said, have higher costs of entry to housing and less equity in financial and real estate assets — and are also more likely to work in industries more deeply impacted by the pandemic.

“Now, the overall affordability is better with these lower interest rates, and so that’s why we’re seeing people purchase (homes),” said Paul Beaudry, Deputy Governor of the Bank of Canada, in a recent question-and-answer session.

“The difficulty is really down payments for young people. ? If you can get in, it’s not that costly to carry the cost of a house in terms of the interest rate cost. What’s hard is actually getting in.”

Ottawa has taken note. The government’s fall economic statement said it would expand eligibility for the first-time homebuyer incentive by raising the maximum house price for the incentive from about $505,000 to about $722,000 next year.

According to the polling industry’s generally accepted standards, online surveys cannot be assigned a margin of error because they do not randomly sample the population.

That draw to buying a home as an investment comes even as the average rent for Canadian properties listed on Rentals.ca fell more than nine per cent between November 2019 and November 2020.

Prospective buyers who may be under the impression that real estate prices only go up should consider the plight of those who bought condos in Toronto before prices fell this year, cautioned Hilliard MacBeth, an investment adviser and author of “When the Bubble Bursts: Surviving the Canadian Real Estate Crash.”

While prices may be coming down for city condos, MacBeth said maintenance fees, insurance and taxes can still make them far from affordable compared to rentals. Plus, he says, young buyers could find they don’t have the equity to move up in a few years, if prices fall more.

“A whole bunch of first-time buyers from five years ago, and three years ago and two years ago, that bought these condos in the centre of Toronto — now they’re stuck,” says MacBeth.

This report by The Canadian Press was first published Dec. 30, 2020.