Ford says he’ll have an ‘aggressive’ housing plan, will focus on vacant property

TORONTO — Ontario Premier Doug Ford, whose previous government said it was stymied by municipalities in making further progress on housing supply, said Monday he will have a very “aggressive” plan moving forward.

Ford said that supply is one of the main reasons for the crisis in housing and he wants to focus on finding land on which to build, including vacant and surplus government property.

“The land, that plays such a critical role in the cost of housing anywhere,” Ford said at a joint press conference with Toronto Mayor John Tory. 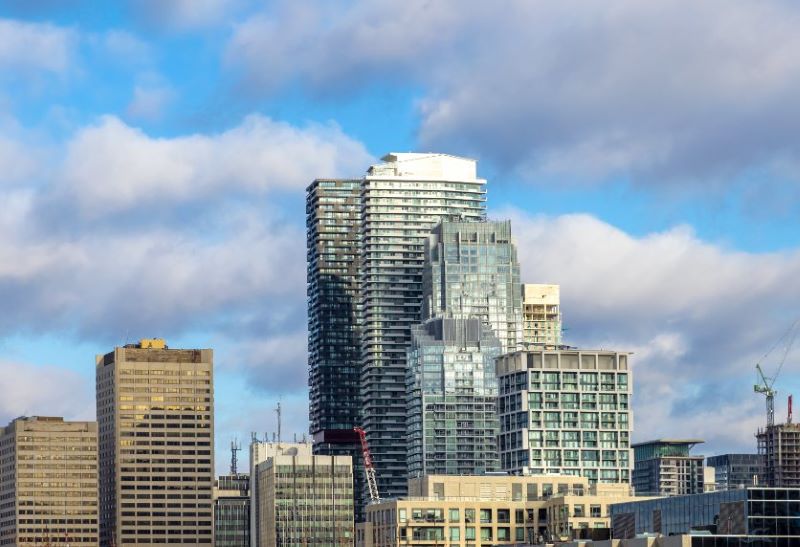 “You see the cost of housing and condos and the right across the board, well, we’re gonna have to utilize every postage stamp of land that we have to build rentals, affordable, attainable housing for the people of Ontario.”

The premier has adopted a target of building 1.5 million homes in 10 years, a goal recommended by a government-commissioned housing task force report earlier this year.

That report said house prices in Ontario have nearly tripled in the last 10 years, far outpacing income growth, but the province is 1.2 million homes – both rental and owned – short of the G7 average. Businesses and public services are having trouble recruiting and retaining workers because of a scarcity of nearby housing, which is harming the economy, while long commutes are contributing to air pollution, the report said.

Ford said looking at provincial and federal lands will be his first step in his new government, elected earlier this month.

“Every piece of property available, we should at least look at and investigate it and make sure it’s feasible to build on,” he said. “But we’re going to have a very, very aggressive plan moving forward.”

Ford’s new cabinet comes with a particular focus on housing, keeping Steve Clark in place as municipal affairs and housing minister, as well as creating an associate minister of housing position. He also gave Infrastructure Minister Kinga Surma an additional mandate for government real estate, charged with finding land on which to build housing.

Housing legislation that the government enacted shortly before the election contained measures to streamline approval processes, but lacked key measures such as zoning changes that advocates and experts have long urged, which Clark blamed on a lack of co-operation from municipalities.

The approach will still be one of consultation and collaboration with municipalities, Ford suggested.

“Nothing’s worse than the provincial government going in there with the stick,” he said. “I believe in giving more carrots working with them.”

Ford also said he wants to standardize approval processes and timeframes across the province. Toronto is doing “very well,” Ford said, while standing next to Tory.

“As for the Ottawa, Hamilton, and I mentioned, Durham, well, you know something, I’ve got to tell the folks out there that everyone has to pitch in,” he said.

“You can’t have all the burden on Toronto and nothing on Ottawa – and the old not in my backyard (viewpoint) – when they have endless open land.”

This report by The Canadian Press was first published June 27, 2022.