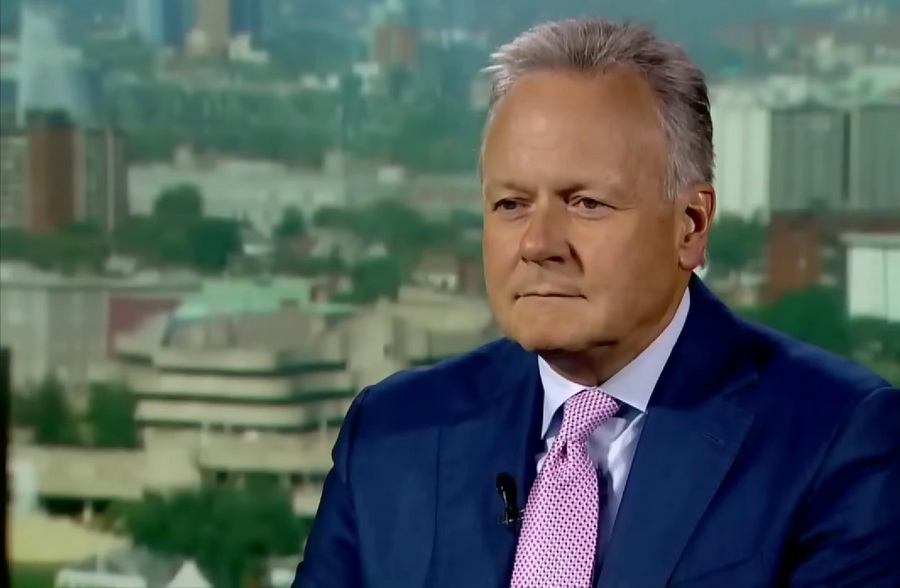 Poloz, who was head of the bank for seven years until his term expired in June of 2020, made the comments during an interview in Banff, Alta., where he was a speaker at the Global Business Forum, an annual conference that attracts executives and business leaders from around the world.

Poloz said he believes the current cycle of high inflation is transitory, pointing to the latest monthly reading from Statistics Canada showing inflation is already beginning to ease – in spite of the fact, Poloz said, that interest rate hikes already implemented by central bankers have barely had time to have an effect.

He said it’s possible inflation could return to the Bank of Canada’s target rate of two per cent without a severe or even a mild recession. He pointed out the Canadian economy is in a strong position, with a strong labour market, high levels of income and household savings, and encouraging levels of corporate investment.

However, he also said there’s no guarantee of a soft landing. A major geopolitical event that causes a dramatic spike in the price of oil, for example, could cause a recession all on its own regardless of interest rates or any other factor.

Poloz said one of the biggest risks is actually the public’s expectations. If people become convinced that high inflation is here to stay, he said, that could lead to higher wage settlements that are difficult to reverse.

Spiralling wages in turn could drive inflation even higher, forcing the need for a more difficult economic contraction to get the cost of living under control.

“The risk is (inflation) infects our economy, it gets embedded and stays there, to some degree,” Poloz said. “Of course it would never be near 100 per cent, but it could be meaningful.”

Poloz said the fact that most Canadians no longer remember this country’s last period of high inflation, which occurred in the late 1970s and early 1980s, is a positive in that it makes it more likely they will view the current cycle as a short-term event.

Poloz’s hopeful tone Tuesday was a marked contrast to the message just one day prior from U.S. Federal Reserve Chair Jerome Powell.

Speaking at a news conference after the Fed announced a substantial rate hike of three-quarters of a percentage point, Powell acknowledged what many economists have been saying for months: That the Fed’s goal of engineering a “soft landing” – in which it would manage to slow growth enough to curb inflation but not so much as to cause a recession – looks increasingly unlikely.

“No one knows whether this process will lead to a recession or, if so, how significant that recession would be,” Powell said, adding that before the Fed’s policymakers would consider halting rate hikes, they would have to see continued slow growth, a “modest” increase in unemployment and “clear evidence” that inflation is moving back down to their 2 per cent target.

“We have got to get inflation behind us,” Powell said. “I wish there were a painless way to do that. There isn’t.”

Earlier this month, the Bank of Canada raised its own key interest rate by three-quarters of a percentage point and signalled this won’t be the last increase as it continues its battle against high inflation.

In Banff on Thursday, Poloz said no one truly knows what is going to happen as central bankers around the world look to downshift from an overheated economy.

“It’s like landing a plane in the fog,” Poloz said. “You won’t really know until you feel the wheels touch down, and you’re hoping it’s going to be soft.”

– With files from The Associated Press

This report by The Canadian Press was first published Sept. 22, 2022.