Alberta Lt.-Gov Lois Mitchell, Alberta Premier Rachel Notley and His Highness the Aga Khan have officially inaugurated the Aga Khan Garden, Alberta. The Aga Khan Garden, located at the University of Alberta Botanic Garden southwest of Edmonton, features an idyllic expanse designed for education, reflection and the promotion of intercultural understanding and harmony. 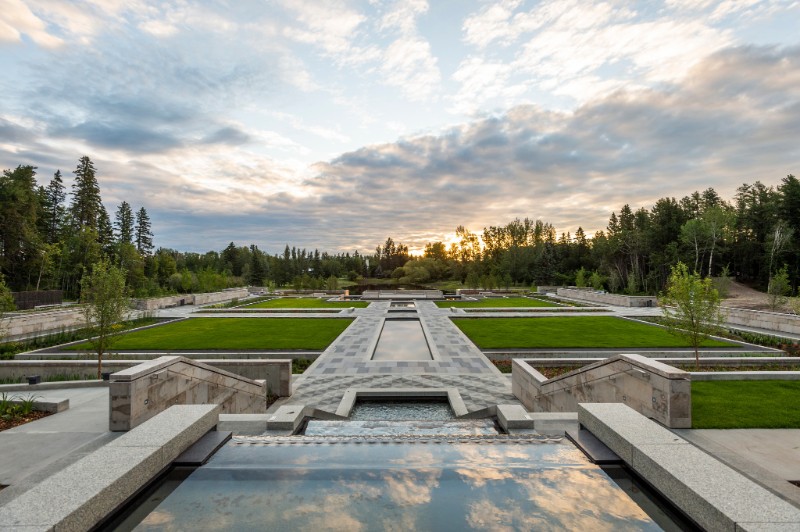 “This garden is a testament to a province where differences are valued and diversity thrives,” said Alberta Premier Rachel Notley. “In Alberta, we don’t care who you love, where you worship or what colour your skin is. We respect and celebrate our differences. Alberta’s Ismaili community is a great example of that and so is this wonderful garden.” 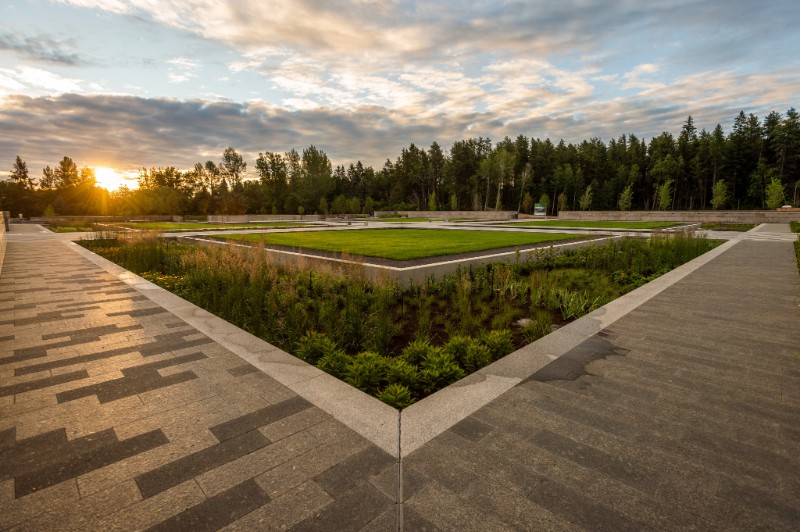 The 4.8-hectare Aga Khan Garden is a stunning contemporary interpretation of Islamic landscape architecture. A gift from the Aga Khan to the University of Alberta and all Canadians, it joins a network of 11 gardens around the world built or restored by the Aga Khan Trust for Culture — and is the northernmost in the world. 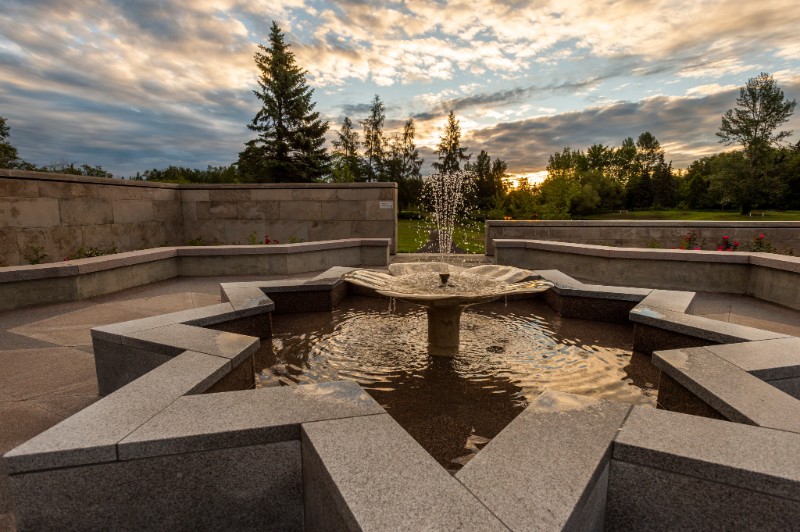 “Our responsibility to be good stewards of the earth extends to cultural heritage, whether in the form of parks or monuments. I believe this stewardship is even more critical today than ever before,” said His Highness the Aga Khan. “In the developing and the developed parts of the world alike, societies are plunging into an increasingly bewildering future at an ever-accelerating pace. At such a time — and on occasions such as this — it is important that we commit ourselves ever more ardently to the essential work of sustaining cultural heritage so that it can remain a powerful contributor to improving the quality of life for the entirety of the human community.” 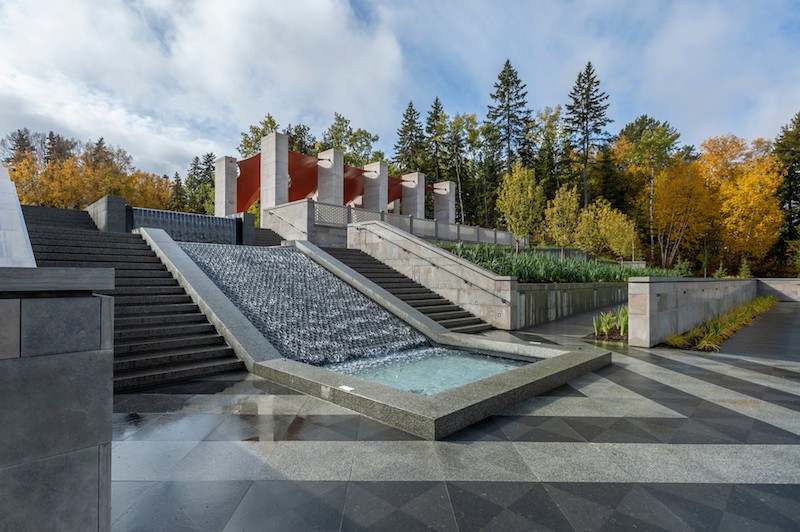 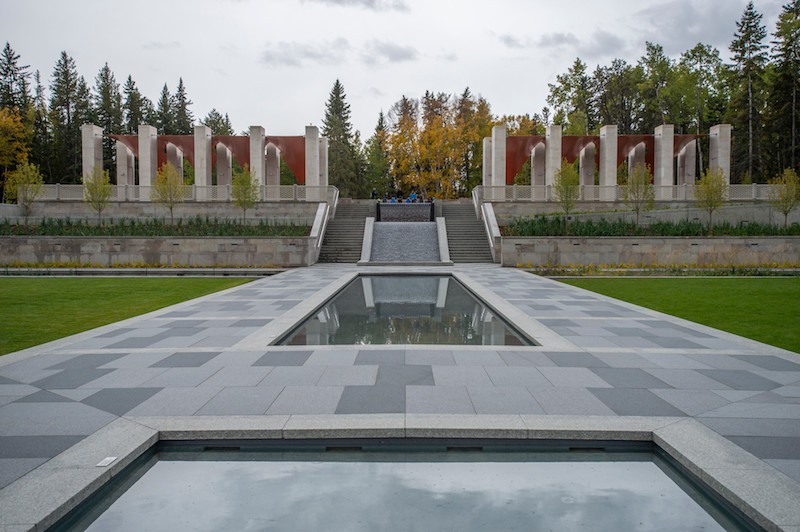 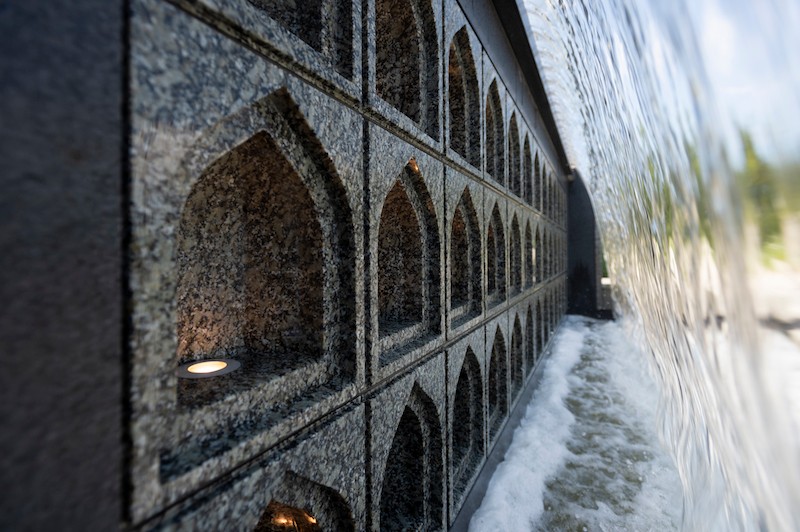 “The Aga Khan Garden is a tremendous gift that will make an enduring difference to our community, province and world,” said David Turpin, president of the University of Alberta. “It is a stunningly beautiful space but, more importantly, it is a space where understanding, knowledge and the celebration of our diversity will make us stronger.” 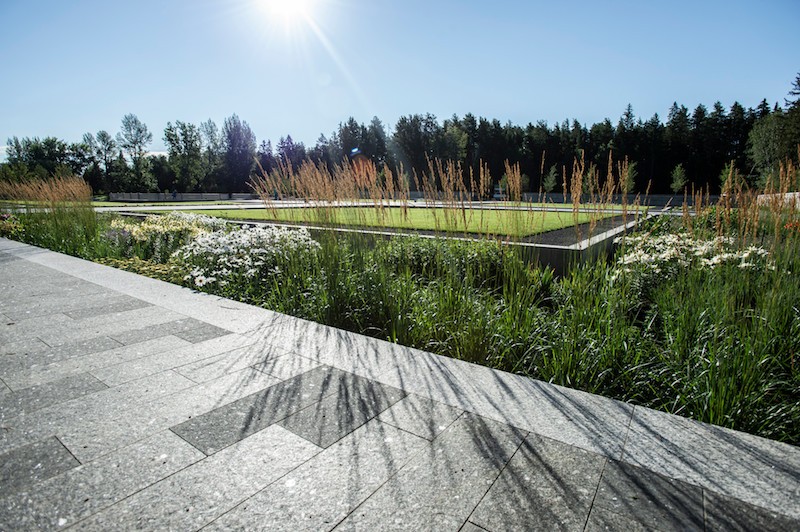 During the inauguration ceremony, the future site of a pavilion, named the Diwan, at the Aga Khan Garden was also dedicated. The Diwan will provide a much-needed indoor space at the University of Alberta Botanic Garden. The signature building will complement the beauty and function of the botanic garden and maximize opportunities for programs and events that will benefit the entire community.

After 18 months of construction, the Aga Khan Garden opened to visitors for the first time on June 29, 2018. Over time, the addition of the new Aga Khan Garden is expected to increase the number of annual visitors to the University of Alberta Botanic Garden from 75,000 to 160,000. Attendance in July and August 2018 doubled compared to the same time period in the previous year.