Amid the rapid decline in demand for new projects and safety regulations related to the COVID-19 pandemic, construction output in North America is now anticipated to fall by 6.6 per cent in 2020, which is equivalent to $122.4bn, and down sharply from the previously expected rise of 0.6 per cent prior to the outbreak (+$12bn), according to GlobalData. 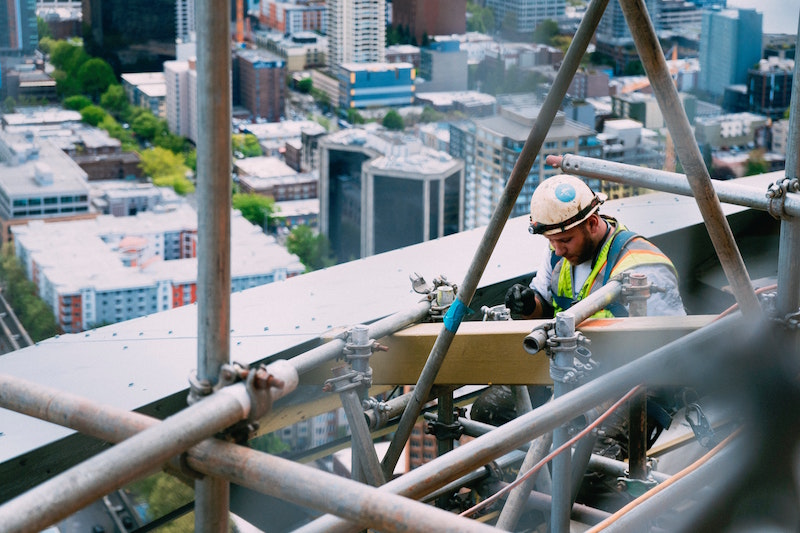 “Canada is projected to see the steepest decline in output (7 per cent) owed in part to the collapse in global oil prices, while construction output in the US is projected to decrease by 6.5 per cent,” said Dariana Tani, Economist at GlobalData.

Although construction sites are allowed to carry on with their operations in most parts of the US and Canada, GlobalData states that an increasing number of projects in the bidding or final planning stages are being delayed or cancelled due to the uncertainty surrounding the economy as well as concerns that construction workers are being exposed to the virus.

“Moreover, the closure of businesses across the region thanks to the enforced stay-at-home measures and the resulting surge in unemployment levels could see real GDP plunging by as much as 6.2 per cent in Canada and 5 per cent in the US this year,” said Tani. 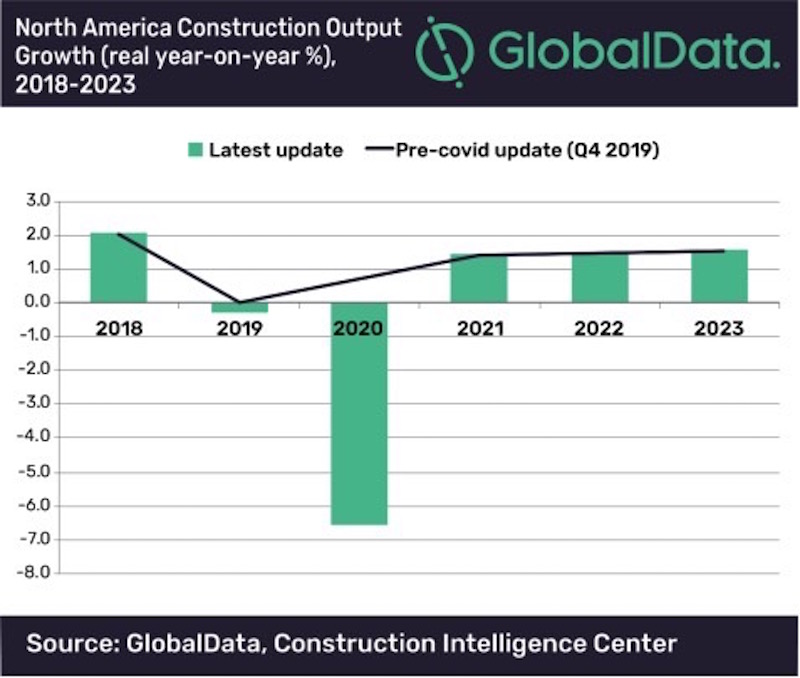