Struggling small towns in Southwestern Ontario could be primed for a rebound as the COVID-19 pandemic has made rural living more appealing, a new report says. 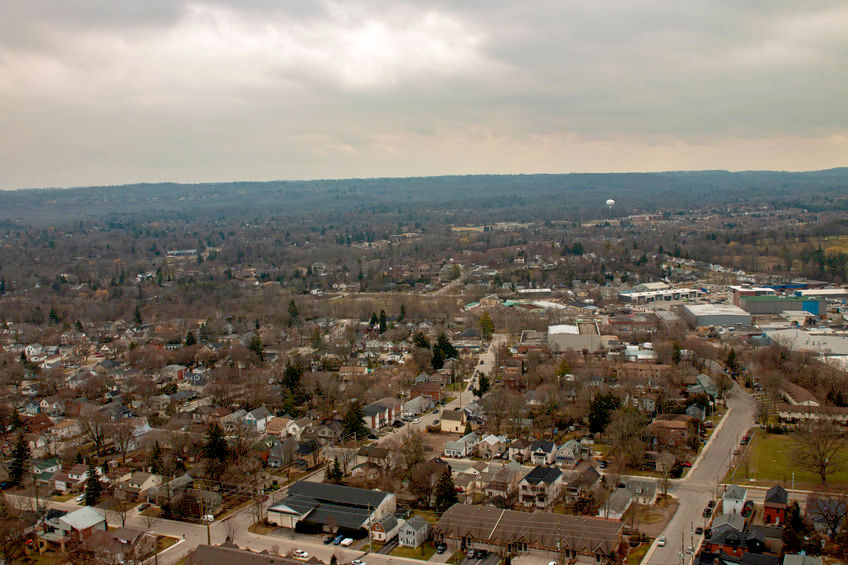 “As a result of the COVID pandemic, with opportunities to work from home and a greater interest in small-town Ontario, this is a golden opportunity for a small town comeback,” said Tim Hudak, chief executive of the Ontario Real Estate Association.

A Nanos survey commissioned by the association found 27 per cent of homebuyers strongly agree that living in rural Ontario is more appealing now than before the pandemic, and another 34 per cent somewhat agree.

But for years prior, many rural regions in Southwestern Ontario – particularly those west of London – had been facing sluggish population growth, or even decline.

Between 2011 and 2016 – the latest census data available – Elgin County’s total population grew only 1.7 per cent, Haldimand-Norfolk 0.6 per cent, and Lambton and Huron 0.3 per cent.

Chatham-Kent’s population fell by two per cent, and Sarnia’s by 1.1 per cent.

Some of those regions also were losing working-aged residents.

Meanwhile, the association’s report shows 87 per cent of jobs in the last decade were created in Toronto or Ottawa.

“Many small towns in Southwestern Ontario have been experiencing loss of good jobs, outmigration of youth and social decline,” Hudak said.

But the pandemic could be a silver lining for these regions to experience a rebirth.

Chief among them is improved infrastructure, including access to high-speed internet and natural gas.

“Natural gas pipelines and broadband are the roads to new opportunities in small-town Ontario,” Hudak said, adding the No. 1 question realtors in areas like Blenheim and Chatham get is about internet quality.

The association also is calling for some regions with areas of high unemployment to be designated as “opportunity zones,” triggering lower taxes and accelerated approval processes for business expansion.

“It’s helping those smaller communities first of all survive, and then thrive,” Madder said.

He said affordability is a big factor, citing the old adage of “drive until you qualify,” coupled with the newfound ability to work from home.

The increased demand for rural and small-town living also is spurring development, noticeable in areas such as Kilworth and Mount Brydges, he said.

And Madder doesn’t see the interest in small-town Ontario slowing anytime soon. He said lower Bank of Canada interest rates, in place until at least 2023, will keep fuelling the real estate market.

The desire for a “slower pace of life” will linger well after COVID-19 has passed, he said.

“Quality of life, unfortunately, it had lost a bit of its priority, and I think that will come back and that will stay,” Madder said.

[email protected] The Local Journalism Initiative is funded by the Government of Canada.