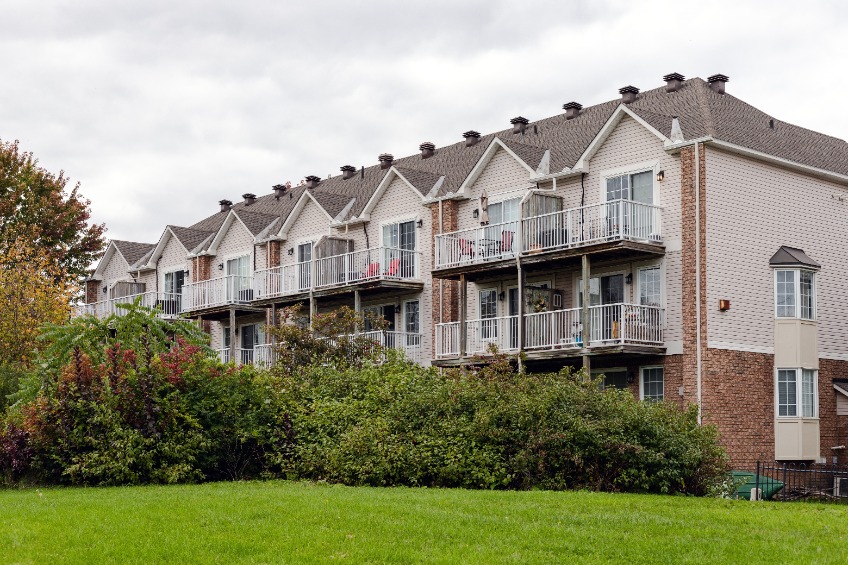 The scale of the problem is so large that the private sector must be involved, says the report by CMHC deputy chief economist Aled ab Iorwerth.

The national housing agency says public solutions such as rent subsidies and more social housing are helpful, but more needs to be done.

In a June report, on housing shortages and what the CMHC called an “affordability crisis,” the agency estimated that an additional 3.5 million housing units would be required to achieve affordability by 2030.

“To address this imperative, we need more private-sector investment to build more supply in the housing market, particularly in the rental sector,” ab Iorwerth said in the report.

The report notes that government incentives can be used to make it more attractive for companies to build additional housing, particularly the rental supply in fast-growing markets including Toronto, Vancouver, Montreal, Victoria and Halifax.

Although housing affordability is most difficult for low-income Canadians, the report notes that prices are out of reach for those with higher incomes as well.

“The housing system is interconnected, so fixing Canada’s affordability challenge requires a suite of policies to affect the entire system.”

Home prices have eased this year as the real estate market has cooled, but they are coming off record levels earlier in the pandemic.

The report says the imperative of increasing housing supply will be even greater as Canada seeks to attract more immigrants.

This report by The Canadian Press was first published Nov. 28, 2022.