As part of the Data for Canadian Cities Pilot Project, the Government of Canada has approved $3 million in funding to assist the World Council on City Data (WCCD) build data capacity, and improve investments in public infrastructure for Canadian municipalities. 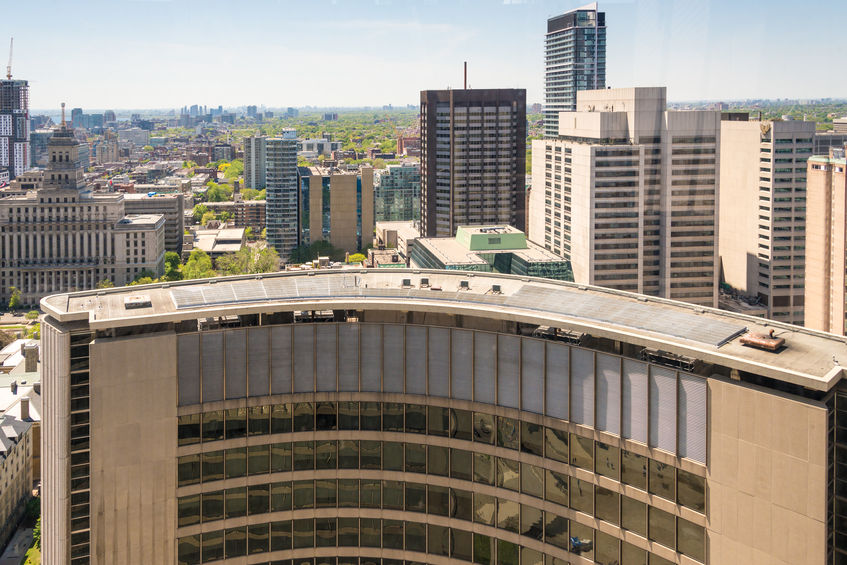 Since 2014, the WCCD, a non-profit organization, has been working with over 100 cities to inform better decision-making, and drive public and private investment.

At the WCCD’s Toronto headquarters, Adam Vaughan, Member of Parliament for Spadina–Fort York and Dr. Patricia McCarney, President and CEO of the WCCD, announced that the organization will work with 15 municipalities across Canada to help them become certified under ISO 37120, the first international standard for city data.

“Since 2014, the WCCD has been working with cities across the world to help create more sustainable, smart and resilient communities through high calibre and comparable local level data. Once municipalities are equipped with ‘apples to apples’ data, they are able to build data-driven investments and innovation,” said McCarney. “Through the support of the Government of Canada, the WCCD will now be doubling its number of Canadian cities in our global network. Not only will this initiative benefit Canadians across the country, but it will also serve as a global demonstration of Canada’s commitment to data-driven, evidence based, decision making. We look forward to working with Minister Champagne, the Government of Canada and municipalities across Canada.

According to a release by Infrastructure Canada, ISO 37120 is a globally standardized data set that measures quality of life and delivery of municipal services.

Infrastructure Canada states that the data will enable Canadian municipalities to compare their progress against their counterparts across the country and around the world in various domains.

These domains include the environment, economy, education, governance, finance and transportation.

“Data and evidence is important to building strong, sustainable communities, and it is vital that municipalities are equipped with new tools to better plan and build public infrastructure. This important project with the World Council on City Data will give municipal leaders the tools they need to build better communities, allowing for smart investments in infrastructure that will help grow the middle class and provide Canadian municipalities with new opportunities for growth and prosperity today and into the future,” said François-Philippe Champagne, Canada’s Minister of Infrastructure and Communities.