Greater Montréal home sales in August rose 10 per cent compared with a year ago to hit a record high as prices also rose. 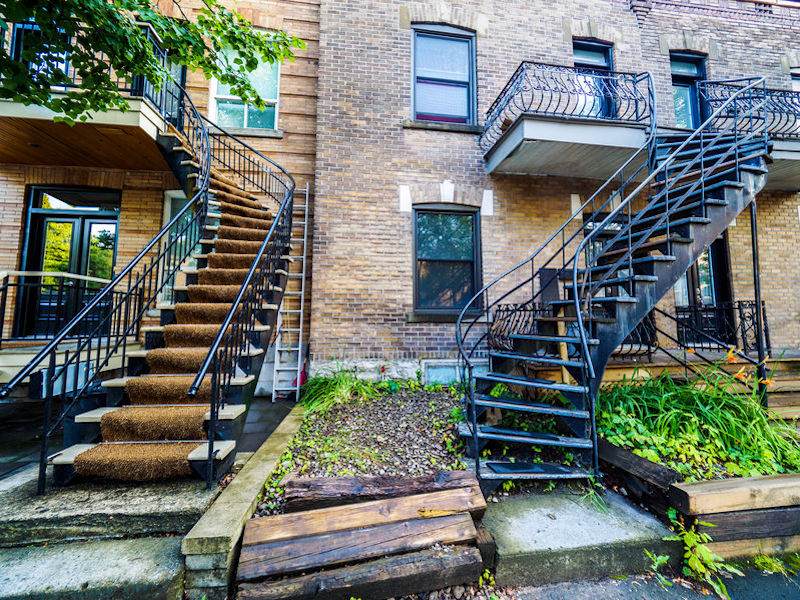 The Québec Professional Association of Real Estate Brokers says the area had 3,527 home sales in August for the best result for the month since it started collecting data in 2000.

The association says sales were especially strong in the outer parts of the metropolitan area, including a 17 per cent climb for the North Shore and 16 per cent for the South Shore, while the Island of Montréal saw a five per cent climb.

Condominium sales led the increase with a 23 per cent climb, while single-family homes barely rose at a one per cent gain.

Condos also saw the biggest price gain, at seven per cent to reach a median price of $279,000, while the median single-family home price rose four per cent to $532,500.

Listings continued to fall in August to 16,390, a 21 per cent drop from the same month a year earlier.