TORONTO — The Toronto Regional Real Estate Board says home sales were down 69 per cent in the first 17 days of April compared with a year ago as the COVID-19 outbreak put a chill on market activity. 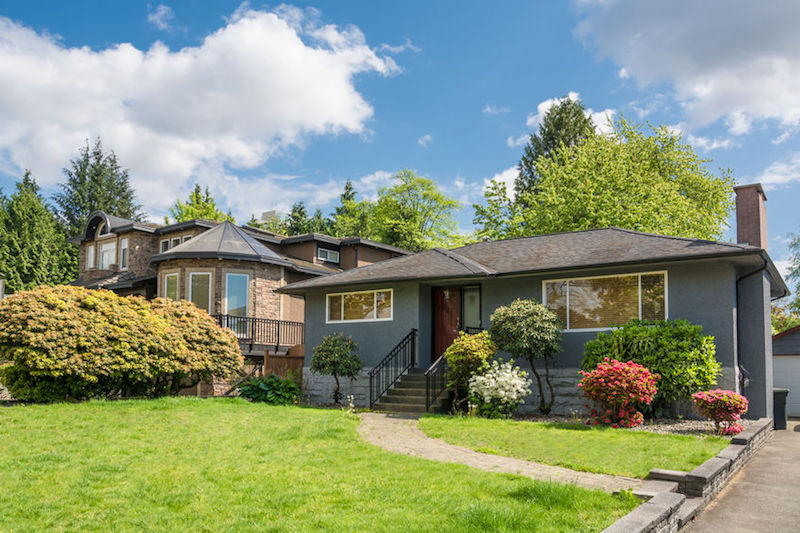 Board president Michael Collins says in an unusual mid-month update that uncertainty about jobs and the economy contributed to the decline, as did physical distancing measures that make homebuying more difficult.

Sales, totalling 1,654 homes, declined the most in the condo segment that attracts a high share of first-time buyers who have more flexibility on timing, while higher-end detached sales in the City of Toronto also saw elevated declines.

The board says new listings declined a similar 63.7 per cent to 3,843, leaving market conditions tight enough to support the average selling price in line with 2019 levels.

It says the average selling price was down 1.5 per cent to $819,665 as both general uncertainty and the types of homes being sold affected the average.

The board says the market could see year-over-year average price declines through the second quarter, though it expects the average price for the year to likely remain near the 2019 level because of the overall lower volume of sales expected during the quarter.

This report by The Canadian Press was first published April 22, 2020.