VICTORIA – Housing sales in British Columbia are climbing faster than anticipated after a downturn, but a rebound won’t be as inflamed as the sellers’ market two years ago, says a report released Monday by Central 1 Credit Union. 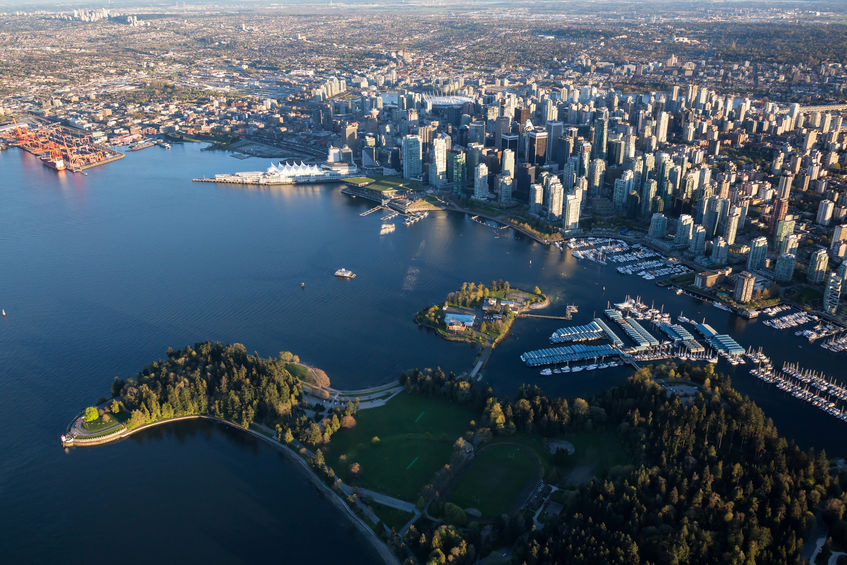 ”The overall demand environment or sales environment has picked up quite significantly and what we’re seeing now is that stabilization in the pricing and some upward momentum building as markets are tightening right now throughout the province,” he said in an interview.

But a return to 2017 market levels where resales came close to 100,000 units is not anticipated, Yu said.

He said sales declines that started in 2018 and continued well into 2019 were largely driven by the federal government’s mortgage stress test for home buyers and the B.C. government’s foreign buyers and speculation taxes launched to increase the number of homes available for rent or sale in B.C.’s urban areas.

”The overall sales are still below late 2017 and early 2018 numbers,” said Yu. ”But we have seen the mortgage rates drop anywhere up to 80 basis points. You can get a mortgage now for around 2.5 per cent for five years where a year ago you would be paying somewhere above three per cent.”

He said the rental vacancy rate in most B.C. urban centres remains tight at slightly more than one per cent, while rents are expected to increase by 4.5 per cent for tenants looking for new homes.

The B.C. government’s most recent financial quarterly report released in September said home sales decreased by more than 16 per cent from January to July 2019 compared with the same period in 2018.

The government’s report said Metro Vancouver home sales from January to July 2019 fell 21.5 per cent compared to the first seven months of 2018.

Yu said the coming months will see the resale market rebuild but double-digit price increases are not expected.

”I don’t think there’s a lot of downside for this,” he said. ”As we see the migration flows coming in, the population growth numbers and the tight labour market, those (factors) should be enough to provide some stimulus. It’s not going to be heading to the level you saw pre-stress test, but prices are on the rise again in our view.”