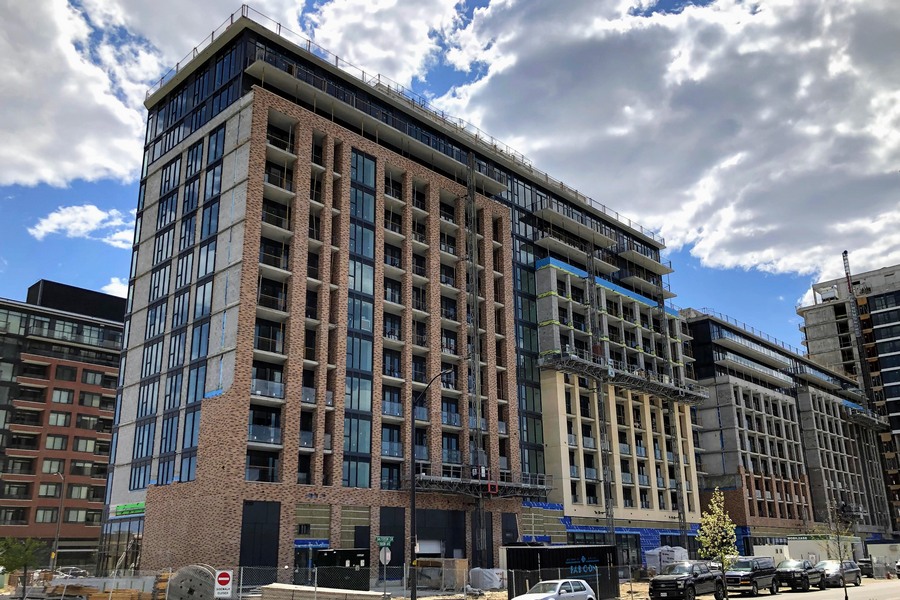 Sales of single-family homes, including detached, linked, and semi-detached houses and townhouses (excluding stacked townhouses), accounted for 605 units sold in August, 15 per cent below the 10-year average. 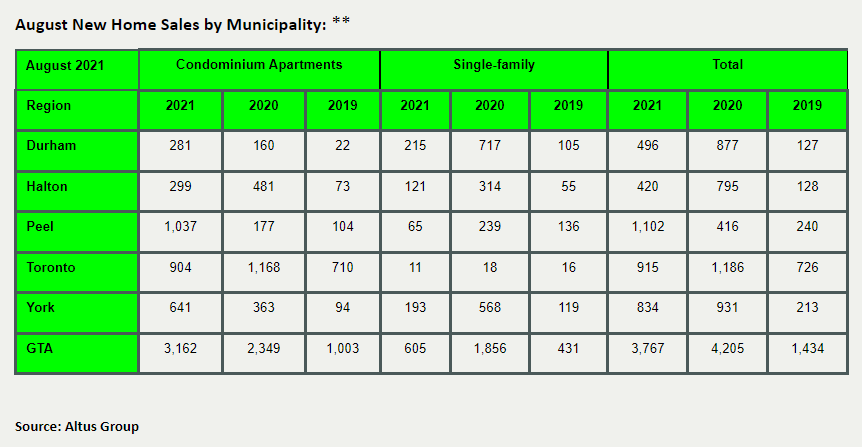