The GTA new home market began to see more activity in June, following two months of historically slow sales due to the pandemic, according to the Building Industry and Land Development Association (BILD). 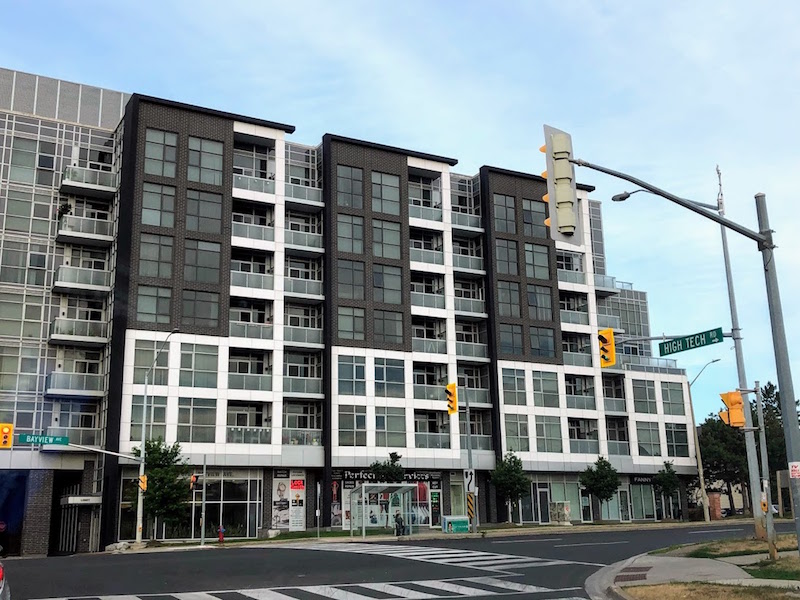 Sales of new single-family homes, accounting for 1,160 of the total of 1,904 new homes sold, were the highest for June since 2016, though still 12 per cent below the 10-year average, according to Altus Group, BILD’s official source for new home market intelligence. Single-family homes include detached, linked, and semi-detached houses and townhouses (excluding stacked townhouses).

Sales numbers for new condominium apartments, including units in low, medium and high-rise buildings, stacked townhouses and loft units, at 744 units sold, were up compared to April and May, but still down 73 per cent from June 2019 and 70 per cent below the 10-year average.

“The June new home sales numbers are encouraging, though much remains to be seen as the GTA re-opens and begins recovery,” said David Wilkes, BILD President & CEO. “Now is the time to implement what we learned about facilitating the delivery of housing during the pandemic, to address our long-standing housing supply and affordability challenge while stimulating the local economy. Our industry is working with all three levels of government to help achieve these goals.”

RCCAO calls on government to commit to infrastructure investments