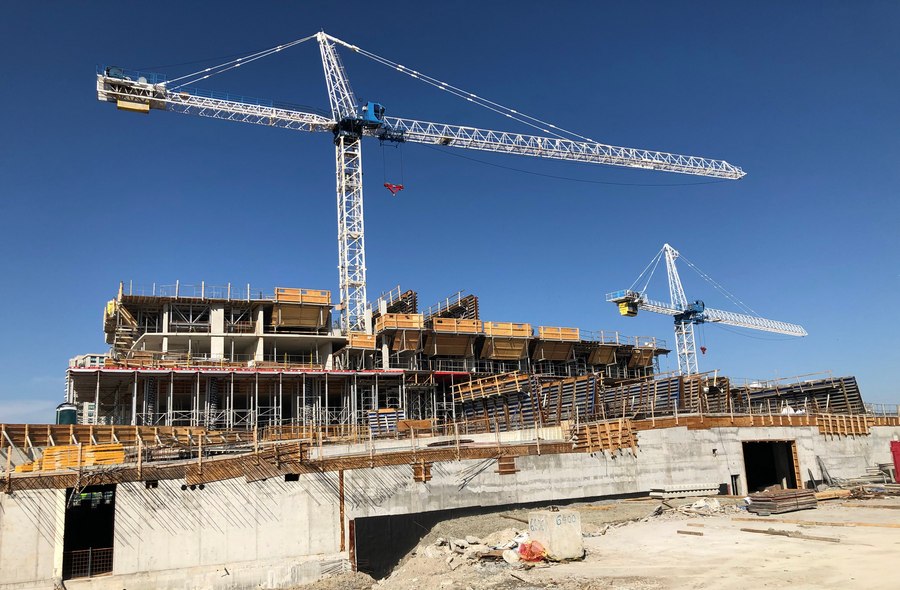 The GTA new home market picked up slightly in October, though activity remained well below levels that are typical for the month, reports the Building Industry and Land Development Association (BILD).

Total October new home sales of 2,007 units were down 53 per cent from October 2021 and 49 per cent below the 10-year average, according to Altus Group, BILD’s official source for new home market intelligence. It was the lowest level of new home sales for October since 2008.

Sales of new condominium apartments, including units in low, medium and high-rise buildings, stacked townhouses and loft units, with 1,601 units sold, were down 50 per cent from October 2021 and 40 per cent below the 10-year average.

Single-family homes, including detached, linked, and semi-detached houses and townhouses (excluding stacked townhouses), accounted for 406 units sold, down 64 per cent from last October and 67 per cent below the 10-year average. It was the lowest October for single-family home sales since Altus Group started tracking in 2000.

“New home sales remain well behind last year’s level but are much improved from the past two months,” said Edward Jegg, Research Manager at Altus Group. “Buyers are returning as they become acclimatized to the new market realities of higher mortgage rates and softening prices.”

“As demand for housing begins to reassert itself, our region’s lack of supply will continue to constrain consumers’ ability to find the homes they need,” said Dave Wilkes, BILD President & CEO. “That’s why we support the Ontario government’s new housing plan, the More Homes Built Faster Act, which will make it easier to build new homes more quickly, reduce costs, cut red tape and enable the building of the 1.5 million new homes Ontario needs in the next decade.”