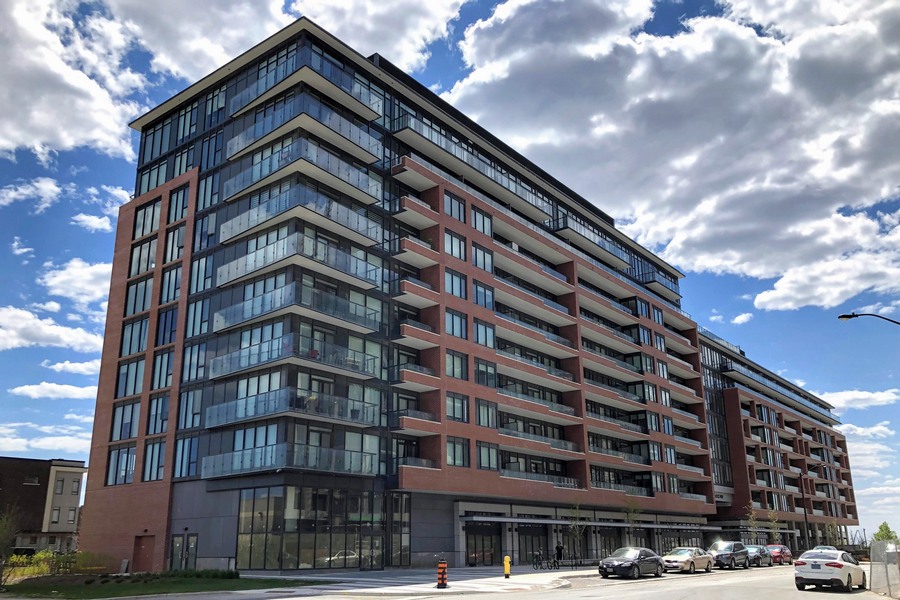 Total May new home sales, with 3,661 units sold, were 5 per cent above the 10-year average, according to Altus Group, BILD’s official source for new home market intelligence.

Condominium apartments, including units in low, medium and high-rise buildings, stacked townhouses and loft units, accounted for 2,396 new home sales in May, which was 10 per cent above the 10-year average.

Sales of new single-family homes, including detached, linked, and semi-detached houses and townhouses (excluding stacked townhouses), with 1,265 units sold in May, were 3 per cent below the 10-year average.

“While sales of new condominium apartments were lower in May than the frenzied pace of the previous two months, they were still above the 10-year average for May as demand remains buoyant and activity settles into more sustainable levels,” said Ryan Wyse, Altus Group’s Manager, Analytics, Data Solutions. “Buyers continue to be attracted to new openings, with about half of the newly released units available for purchase before the last 10 days of May selling within the month.”

“The low inventory levels reported in the May data underline the need for GTA municipalities to address chronic shortages of housing supply,” said Dave Wilkes, BILD President and CEO. “Municipalities need to speed up approvals of shovel-ready projects, and as we look ahead to continued population growth in the GTA, they need to evaluate all aspects of the development approvals process to ensure that the new homes the region needs are being built in a timely manner.”

May New Home Sales by Municipality: