In 2021, the GTA saw extremely robust levels of new home sales, the second highest on record after 2002, according to the Building Industry and Land Development Association (BILD).

To avoid inaccuracies, the organization recommends against making year-to-year comparisons between 2021 and 2020, as the new home market during the latter was affected by the global pandemic. 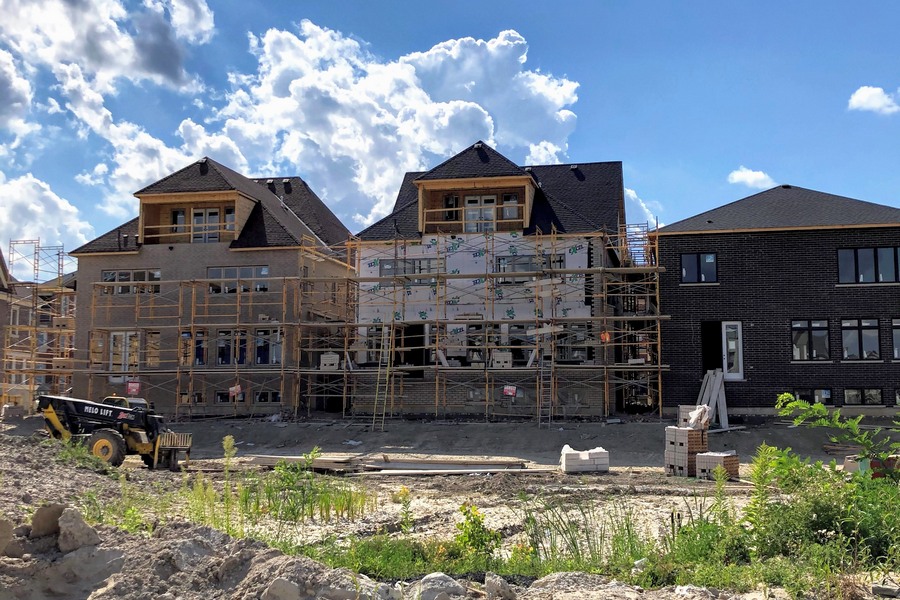 Overall in 2021, there were 46,651 new homes sold in the GTA, according to Altus Group, BILD’s official source for new home market intelligence. This was 27 per cent above the 10-year average.

Sales of condominium apartments, including units in low, medium and high-rise buildings, stacked townhouses and loft units, were particularly strong in 2021. At 32,919 units sold, condominium apartment sales were 40 per cent above the 10-year average and only 125 units short of 2017’s all-time record.

Single-family homes, including detached, linked, and semi-detached houses and townhouses (excluding stacked townhouses), accounted for 13,732 new home sales in 2021. This was four per cent above the 10-year average.

The month of December contributed 2,739 new home sales to the annual total. With 2,170 condominium apartment units sold, it was the second highest December for condo sales after 2016.

With few new projects opening in December, as is typical for the month, total new home remaining inventory dipped from the previous month to 8,922 units, the lowest level since Altus Group began recording in January 2000, and representing about 2.3 months of inventory based on average sales for the past 12 months. A balanced market would have 9 to 12 months of inventory. Remaining inventory includes units in preconstruction projects, in projects currently under construction, and in completed buildings.

“The record low inventory levels and record high benchmark pricing we saw in December illustrate perfectly why housing supply and affordability will rank among the defining issues in this year’s provincial and municipal elections,” said Justin Sherwood, BILD’s Senior VP of Communications and Stakeholder Relations. “Insufficient housing supply is driving the GTA’s housing affordability challenge while exacerbating inequality, slowing down economic growth and threatening our collective quality of life. Voters will demand meaningful platforms and policy ideas from candidates and parties.”