The Building Industry and Land Development Association (BILD) have recently reported a year over year increase in condo sales and single-family sales in July.

There were 566 new single-family homes, including detached, linked and semi-detached houses and townhouses, sold in July, according to Altus Group*, BILD’s official source for new home market intelligence. 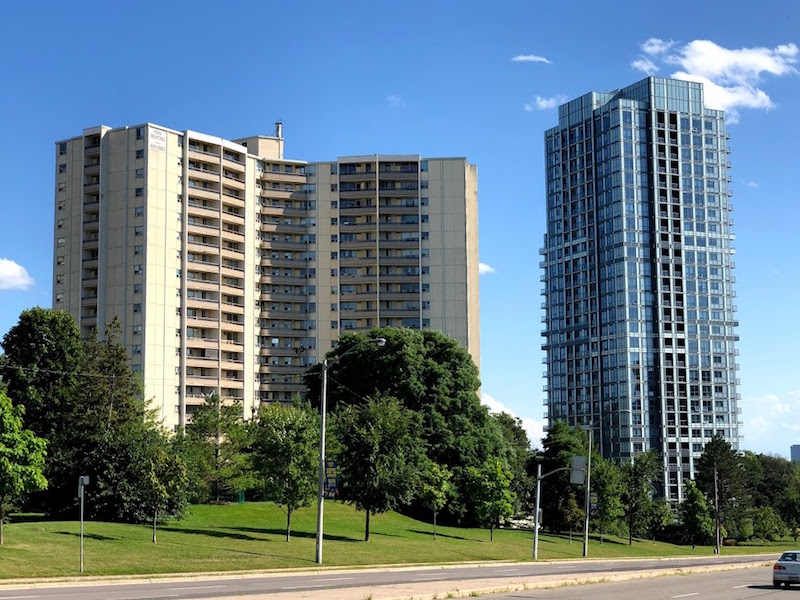 Although sales increased by 136 per cent from last July, they were 29 per cent below the ten-year average.

Sales of new condominium apartments in low, medium and high-rise buildings, with 2,297 units sold, were up 22 per cent from July 2018 and 42 per cent above the ten-year average. Stacked townhouses and loft units also saw the same results.

“Typically, buyers take a bit of a vacation from the new condo apartment market in July. This year was no different, although the decline in sales was less pronounced than usual, resulting in the second strongest July on record,” said Patricia Arsenault, Altus Group’s Executive Vice President, Data Solutions. “While few new projects launched in July, sales at projects opened in June were brisk.”

“The price gap between single-family homes and condos continues to shrink, leaving new home buyers with a lack of choice,” said David Wilkes, BILD President & CEO. “We must provide more ‘missing middle’ type of development that can support transit in established neighbourhoods. More ‘gentle density’ housing in the form of mid-rise buildings, condos with street-level retail, and stacked townhouses are needed to give consumers more choice.”