According to a recent report by the Building Industry and Land Development Association (BILD), the GTA new home market posted 2,853 total new home sales in January.

The sales are up 18 per cent from January 2021 and 47 per cent above the 10-year average.It was the highest number of new homes sold in January in 19 years, according to Altus Group, BILD’s official source for new home market intelligence. 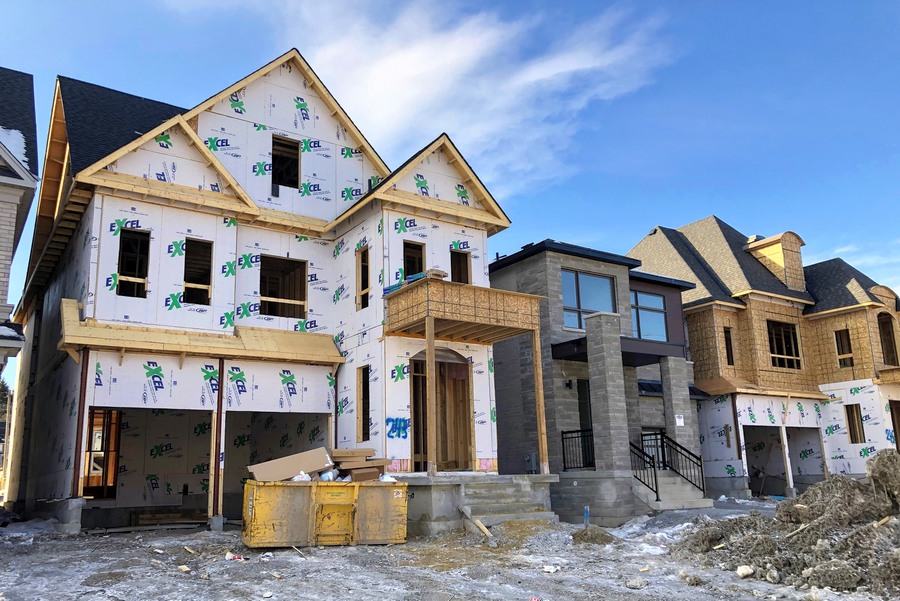 A record 2,274 new condominium apartment units, including units in low, medium and high-rise buildings, stacked townhouses and loft units, were sold in January. This was 113 per cent above the 10-year average and more than 40 per cent higher than the previous high in 2017.

Sales of new single-family homes, including detached, linked, and semi-detached houses and townhouses (excluding stacked townhouses), with 579 units sold, were down 33 per cent from the 10-year average.

Remaining inventory for single-family homes reached a record low of 550 units in January, about 10 per cent of the level from 2019, before the start of the pandemic, and far below the more than 15,000 units on average for the 2000-2009 period. Remaining inventory includes units in preconstruction projects, in projects currently under construction, and in completed buildings.

“One needs to look no further than the strong demand and our weakening inventory numbers to know we have a housing supply crisis in the GTA,” said Justin Sherwood, BILD’s Senior VP of Communications and Stakeholder Relations. “That is why BILD has welcomed the recent report from Ontario’s Housing Affordability Task Force and why we support its 55 recommendations to address the housing supply and affordability challenge in Ontario and the GTA.”

Average rents in Canada up 4.4% year over year