GTA rents down 0.8% after 8 months of increases: Rent Report

The average asking rent for all property types in the GTA in December was $2,150, down by 0.8 per cent from November, according to the latest Bullpen Research & Consulting and TorontoRentals.com Toronto GTA Rent Report. 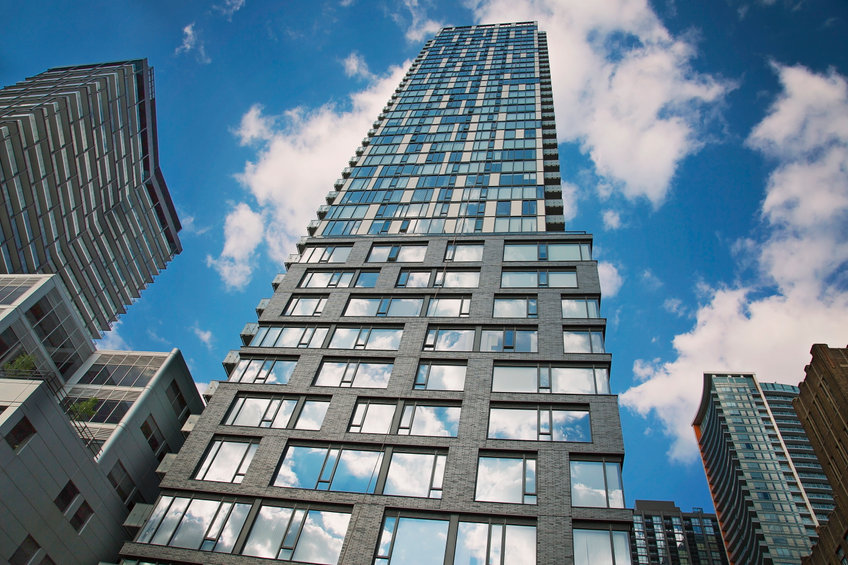 Average rents had increased for eight consecutive months starting in April before the December dip.

Neighbourhoods close to the downtown Toronto core had some of the highest average monthly rents in the GTA for condominium rentals and apartments in December. 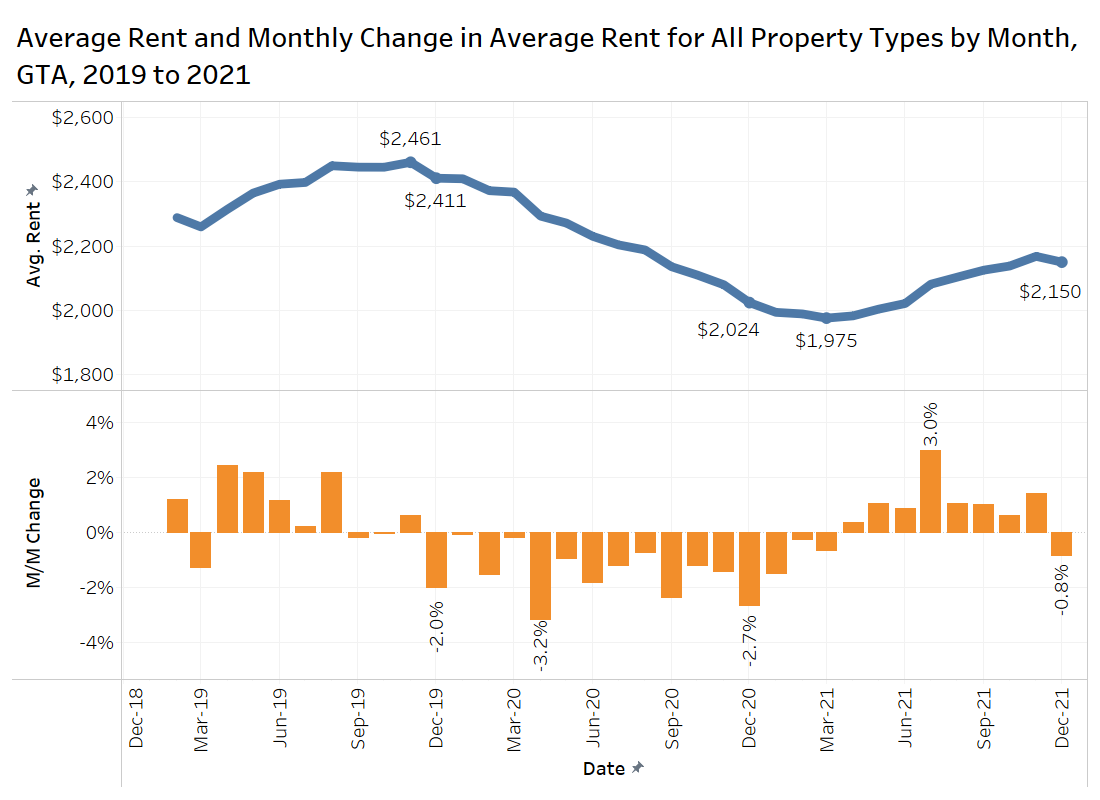 These neighbourhoods include the Waterfront Communities — The Island, Niagara, Kensington-Chinatown, Trinity-Bellwoods, Palmerston-Little Italy and the Church-Yonge Corridor.

The Bay Street Corridor had the highest average monthly rent at  $2,608, and Cabbagetown-South St James at $1,722 per month and South Parkdale at $1,772 per month had the lowest average rents. 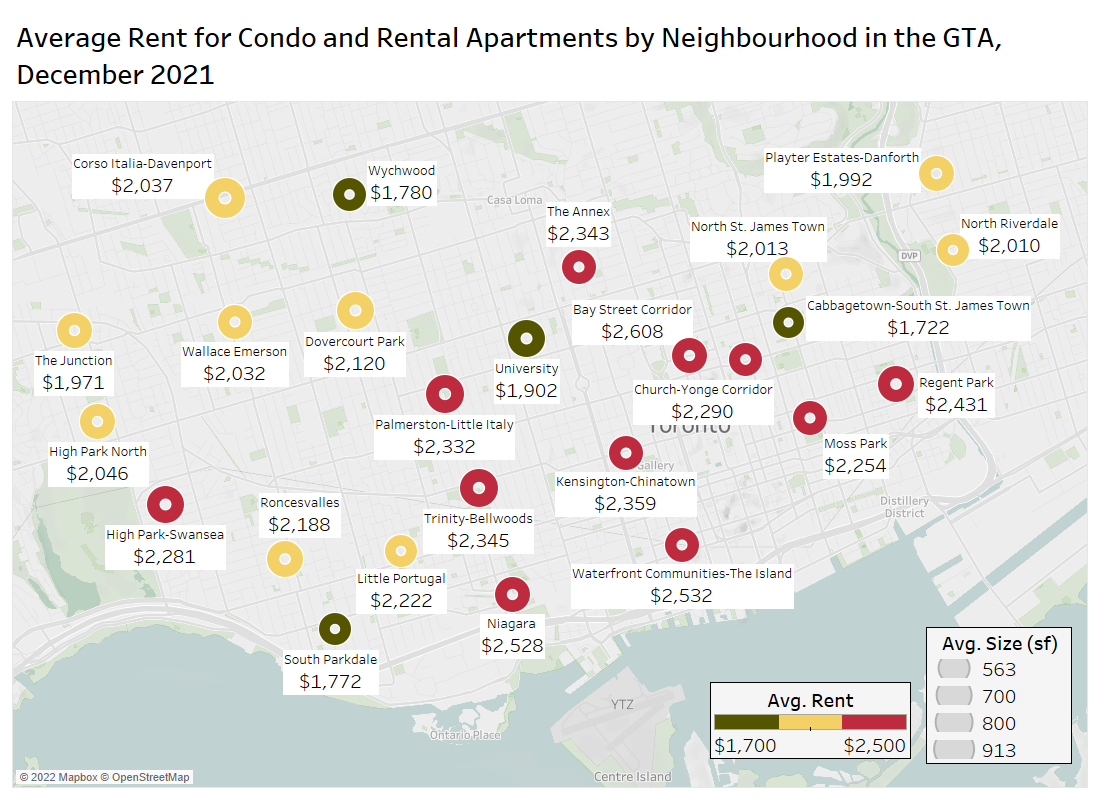 Average monthly rents increased for condo apartments in Toronto, North York, Etobicoke, Scarborough, Mississauga, and Brampton. Toronto led the way with an annual increase of 17.8 per cent in December, after declining 20.6 per cent in December 2020 from a year earlier.

“Average rents for investor-held condominiums increased by nearly 18% annually in Toronto, after an unprecedented drop of almost 21% a year earlier,” said Ben Myers, president of Bullpen Research & Consulting. “Rapid resale price growth and anticipated interest rate hikes will likely continue to fuel tenant demand, with the expectation that rents will surpass their late-2019 peak levels by the end of 2022.”

Average rents for apartments in December increased in Toronto and Brampton while dropping in the other four cities and areas. 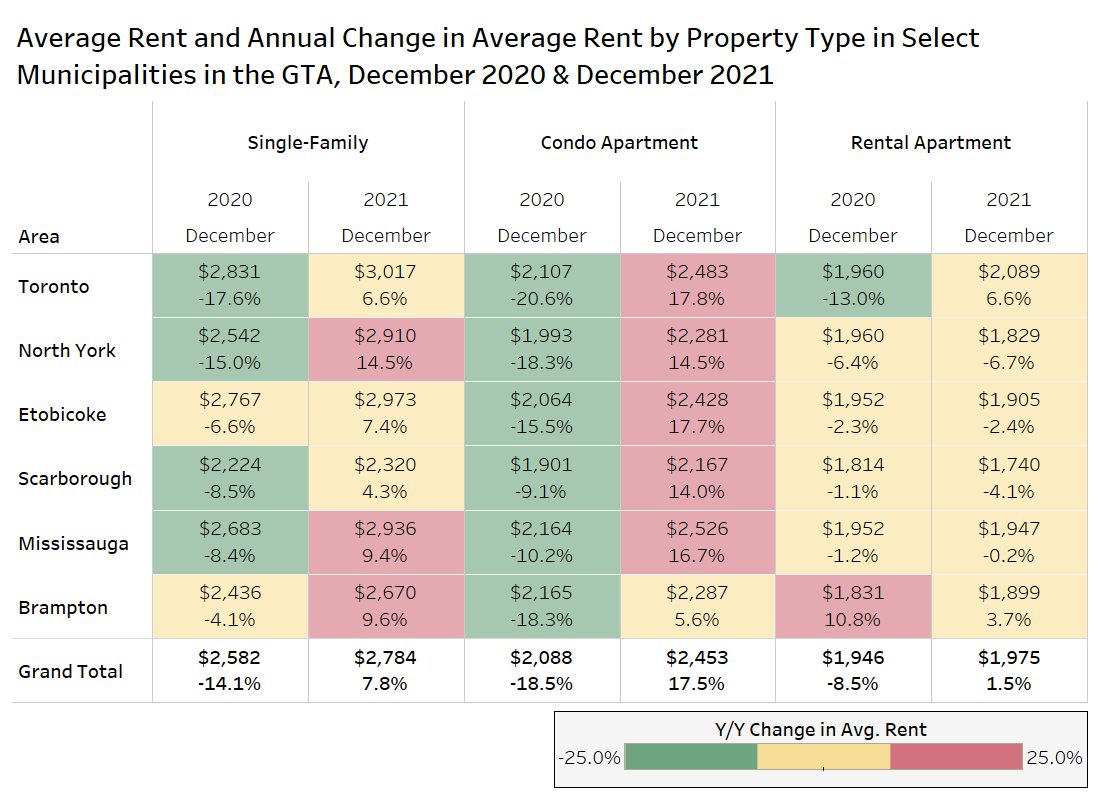 The average monthly rental rate for studio units in the GTA ranged from a low of $1,306 per month in Oshawa to a high of $1,644 per month in Etobicoke in December.

Two-bedroom units had average monthly rental rates ranging from $1,772 per month in Oshawa to $2,715 per month in Toronto.

Four-plus bedroom units average rents ranged from $2,300 in Etobicoke to $3,645 per month in Oakville. 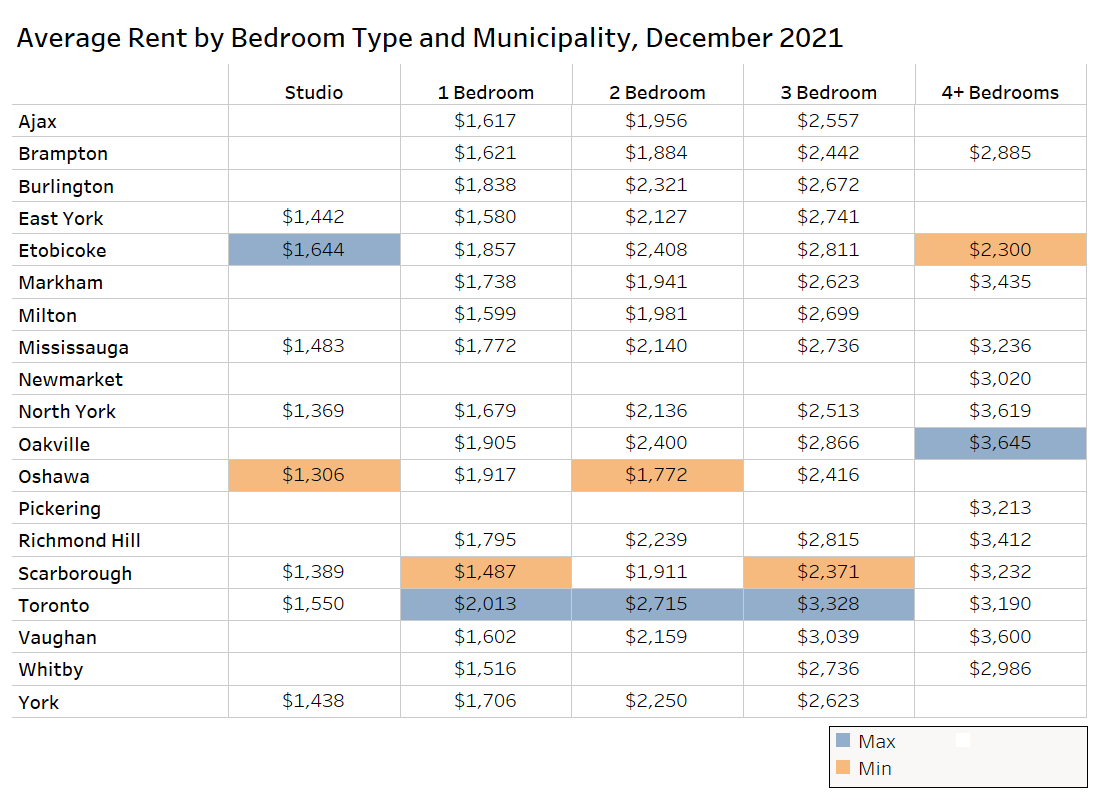