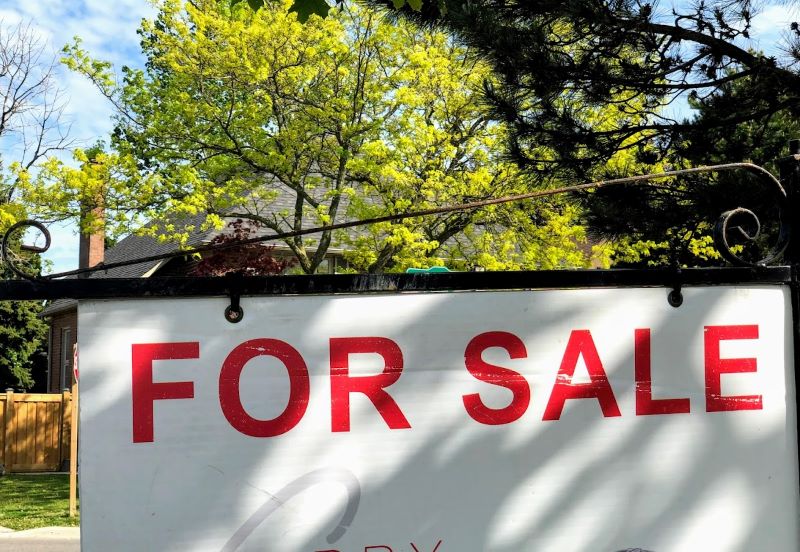 VANCOUVER — The British Columbia Real Estate Association says the sharp increase in mortgage rates is pushing the province’s home sales down “a path to normalizing,” although it estimates a balanced market is at least a year away.

The association has released the B.C. home sales figures for April, showing 8,939 properties changed hands last month, a decrease of 34.9 per cent from the record high set in April last year.

The April report shows the number of sales to active listings still remains far above 20 per cent in all B.C. regions, putting continued upward pressure on prices.

The association says provincial active listings were 7.5 per cent lower in April than in the same month last year, but Ogmundson predicts the trend will reverse as demand fades.

“Canadian mortgages have sharply increased, surpassing four per cent for the first time in a decade,” says Ogmundson.

“With interest rates rising, demand across B.C. is now on a path to normalizing,” he says in the statement released Thursday.

This report by The Canadian Press was first published May 12, 2022.

Rents will continue to rise this year in most Canadian cities: Rental Market Report