OTTAWA – Hiring intentions among businesses have hit an all-time high and workers’ confidence in landing a job has rebounded nearly to pre-pandemic levels as the country looks to a summer rebound from the pandemic, the Bank of Canada says.

The business outlook survey showed most businesses across the country and sectors plan to hire over the next 12 months as they foresee faster sales growth as restrictions loosen. 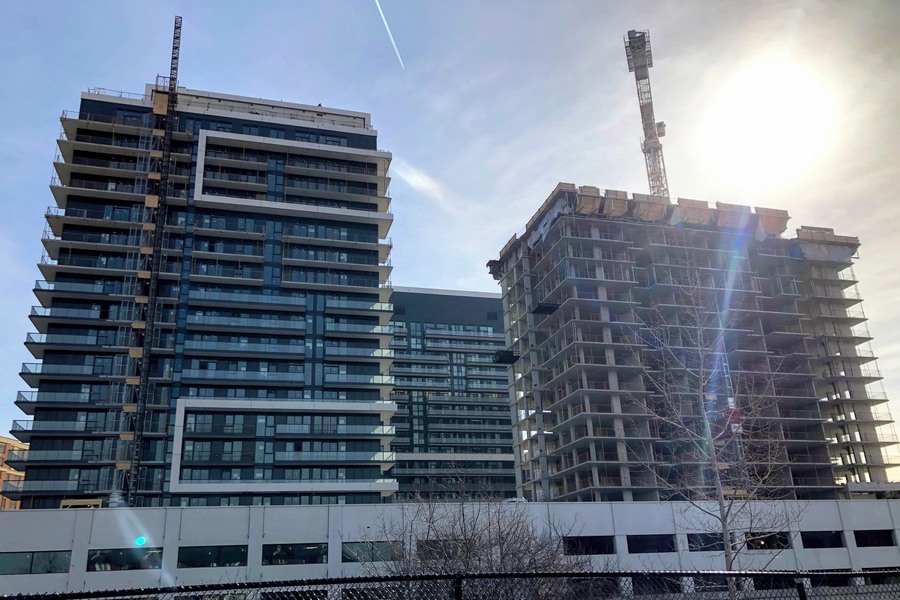 However, the survey notes that some businesses in high-contact service sectors like restaurants don’t expect a return to their pre-pandemic staffing levels for at least the next 12 months.

The central bank’s survey of consumer expectations said nearly half of respondents who lost hours or income because of the pandemic reported having a harder time finding work in their field now than a year ago. As well, two-fifths of respondents to the consumer survey don’t expect a quick return to a normal work schedule.

The central bank suggested the positive results from the quarterly survey, taken in May, reflect the pace of vaccinations and economic reopening, but also underline an uneven path out of the pandemic for the country’s labour market.

“Given the timing of the survey, this report doesn’t capture all the positive sentiment heading into the summer, but it does provide a preview of what’s to come when the economy is able to more fully reopen and high-touch service activity resumes,” BMO economist Shelly Kaushik wrote in a note.

The number of businesses reporting improved indicators of future sales hit a record high in the quarterly survey, which the central bank suggested was another “concrete signal of a broad-based strengthening in demand relative to a year ago.”

Standing in the way of meeting those future demands is finding enough employees, including skilled or specialized workers. The central bank also said some firms worry about labour shortages limiting their ability to meet current demand.

“At the time of the survey in mid-to-late May, labour shortages remained modest, although the intensity of those shortages had increased,” said CIBC senior economist Royce Mendes.

“There might, however, be more labour shortages now that the reopening is firmly underway and hiring across high-contact services sectors is increasing.”

The consumer expectations survey found that respondents on average planned to spend just over one-third of their excess savings in the next 12 months, mostly on going out to restaurants and social activities that have been limited by lockdowns.

About 10 per cent of those funds are also slated to go for a down payment on a condominium or house as renters in particular plan on purchasing, owing to low interest rates, demand for more space, and expectations that prices are going to continue to rise.

The bank’s survey found that four-fifths of respondents who worked from home during the pandemic expect to be able to continue to do so, which could put upward pressure on the housing market and depress demand for office space.

Lurking in the background of the report were lingering concerns about inflation running above the Bank of Canada’s two-per-cent target.

More than one-third of businesses expected inflation to be above three per cent over the next year, citing federal stimulus spending and the Bank of Canada’s actions as part of their rationale.

Consumers told the bank they expect inflation to run hot in the short-term, but then slow beyond that.

RBC senior economist Nathan Janzen said the expected shift in household consumption from goods to services should give supply chains a chance to catch up and ease some of the related price pressures.

“But inflation expectations will be watched closely by the central bank,” Janzen wrote. “Consumers are, for now, looking through near-term inflation pressures more than businesses.”

The Bank of Canada will update its own outlook for inflation and the economy next week during a scheduled rate announcement. Before that, Statistics Canada will report Friday how the labour market fared in June.

This report by The Canadian Press was first published July 5, 2021.