TORONTO – Home Capital Group reported net income of $30 million in its most recent quarter, about half of what it earned in the year-ago period before it was hit with allegations it misled investors.

The Toronto-based mortgage lender’s (TSX:HCG) third-quarter income amounted to 37 cents per share on a fully diluted basis and included the impact of reduced loan balances, increased interest expenses, elevated non-interest expenses and loss on sale of mortgage assets, the company said in a statement late Tuesday. 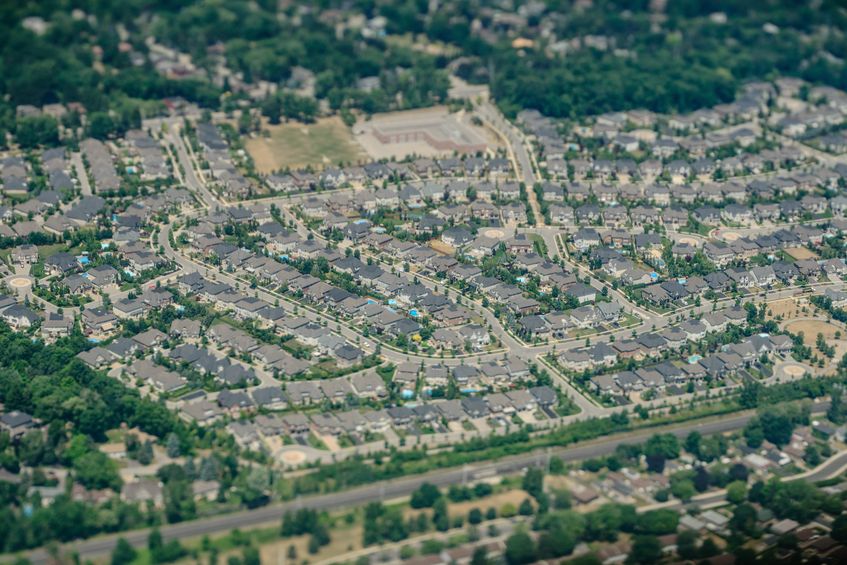 That compares to a net income of $66.2 million and $1.01 diluted earnings per share in the same quarter last year.

“Looking ahead, our top priority is to grow our residential and commercial business lines to more normal and sustainable levels,” the company’s president and CEO Yousry Bissada said in a statement.

Third-quarter revenue amounted to $95.4 million, down from $145 million in the similar quarter a year ago.

“New loan originations were well below historical levels and are not adequate to replace loan assets reduced through sales.”

It’s been a tumultuous few months for Home Capital, which has been looking to restore soundness after allegations it was misleading shareholders prompted a run on deposits by customers in April.

The lender said in October that it’s still facing elevated expenses because of the scrutiny, and the need to borrow funds at higher rates to make it through the liquidity crunch.

Two executives left the company in October following the departure of another executive in September to join a rival mortgage lender mere months after he assumed a newly created position.

October also saw Home Capital announce it was selling its payment processing and prepaid card business to save about $20 million per annum, as the company also reported it had cut 65 jobs as part of a program to eliminate $15 million annually.