TORONTO — Home prices across Canada could tumble about seven per cent in 2021, as unemployment dampens the hot real estate market, according to a forecast by Moody’s Analytics, Inc. 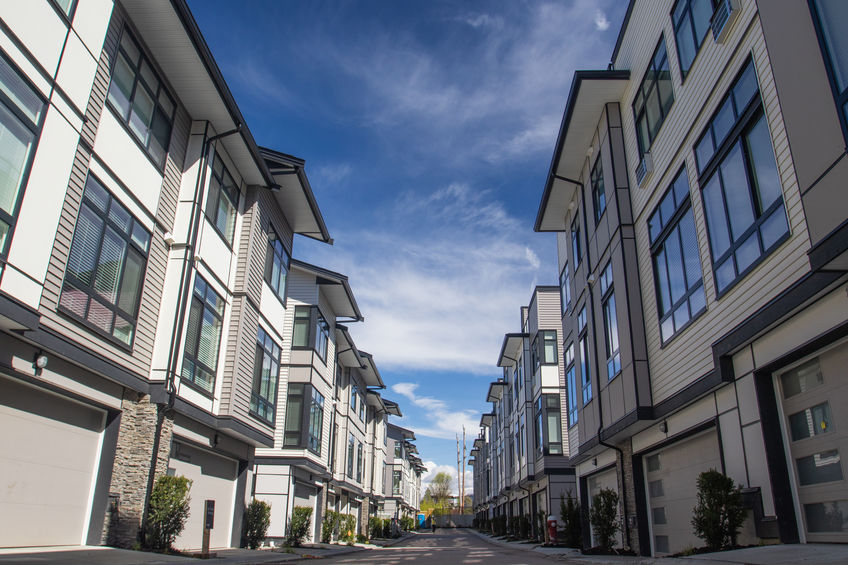 There is a “dangerous” oversupply of new, single-family homes in Calgary and Edmonton, on top of affordability issues in Vancouver and Toronto, the financial intelligence company said in a report this week.

“The housing market will no longer be able to escape the poor condition of the labor market,” said the report, which used data from a Brookfield Asset Management Inc. subsidiary, RPS Real Property Solutions Inc.

“Not even lower interest rates will be enough to save the housing market.”

Moody’s report did not go into detail on how it created the forecasts, but said that its 2021 home price index also calls for a 6.7 per cent decrease for single-family homes and a 6.5 per cent decline in condo apartments.

The prediction from Moody’s comes after the Canadian Real Estate Association reported record-shattering home sales in July and August amid low mortgage rates.

Some optimists expect this record run to continue. A survey of RE/MAX brokers earlier this month suggested that average residential home prices could rise 4.6 per cent by the end of 2020.

But Moody’s forecast says the real estate sector will lose its momentum in the first half of 2021, and it’s not alone. Canada Mortgage and Housing Corp. economist Bob Dugan also predicted earlier this week that housing prices will fall going forward.

“Moody’s Analytics expects that the shortlived burst of growth in the third quarter will produce too few job gains to meaningfully reduce unemployment,” the report said.

For instance, Moody’s said that housing starts – a closely watched statistic that has rebounded sharply this summer – partly reflects investments made before the pandemic.

“Builders have spent too much money on the projects to abandon them,” the report said.

While home prices would fall in every region under Moody’s model, the impact would be uneven and would favour small, affordable markets. While lower immigration may hurt condos in urban markets, Moody’s suggested that buyers seeking more space may look to Oshawa, Ont. as prices rise in other Toronto suburbs like Mississauga.

Moody’s forecast hits especially hard the Prairies, amid fading government supports, the end of mortgage payment deferrals and ongoing struggles with consumer debt and joblessness. The report notes that bankruptcy filings and insolvency proposals have been rising since late 2018.

“The pandemic will lead to even further widening in economic inequality, including housing,” said the Moody’s report.

“While demand for single-family homes with ample space and large pantries may rise, so too might demand for smaller apartments and condos given the struggle many families will face in saving for a down payment.”

If a COVID-19 vaccine comes out in the back half of 2021, the report suggests that home prices will bounce back in 2022.

“A second leg downward in the labor and financial markets caused by a renewed wave of COVID-19 this fall and winter could spur a greater than expected decline in house prices,” the report said.

“The development and broad deployment of a highly effective coronavirus therapy or vaccine remains the greatest wild card in the forecast. If a vaccine is delayed, then so too is the timing of the recovery.”

This report by The Canadian Press was first published Sept. 24, 2020.