Buyers are spending more money on home purchases in several major Canadian cities, even as the COVID-19 pandemic causes layoffs and income reductions across the country. 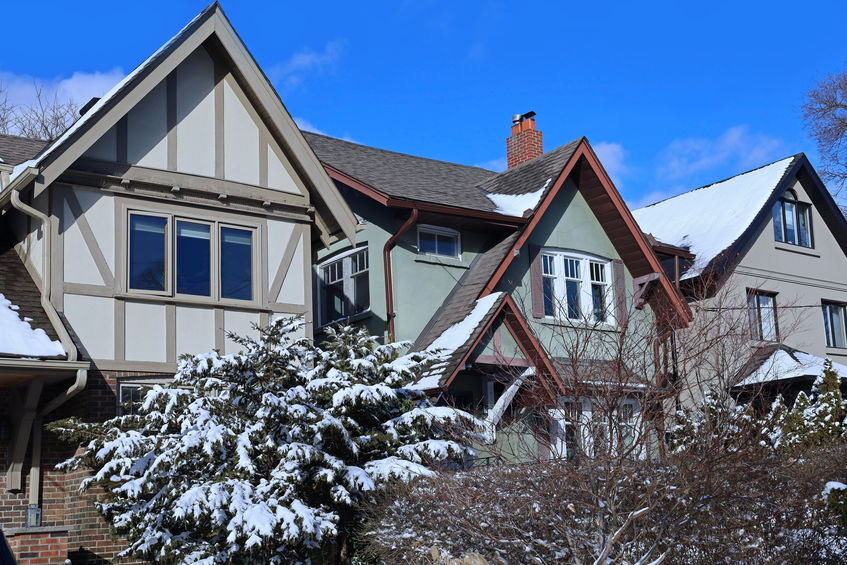 “It’s higher income households that are continuing to manage to cope with the pandemic, have kept their jobs and their salaries are increasing, so demand at the higher end of the market probably reflects this,” said Aled ab Iorwerth, CMHC’s deputy chief economist, during a Thursday press conference.

“The other aspect that … may be happening is that people are selling condos at the city centers, looking for more single-detached housing further out in the suburbs or in rural communities, and those prices are generally higher.”

His comments came as CMHC released a report analyzing the Vancouver, Calgary, Edmonton, Toronto, Ottawa and Montreal real estate markets throughout the pandemic.

This unexpectedly 📈 level of #housing activity is caused by multiple factors:

The agency found the COVID-19 pandemic was no match for these markets, which saw prices, sales and housing starts soar above expectations during the health crisis.

The flurry of housing activity and increases were driven by government relief programs, variations in lockdown measures and pent-up demand for homes and show that many Canadians weren’t letting increased restrictions or dramatic economic situations deter them from buying.

CMHC’s analysis of the year revealed that lockdowns and other restrictions caused a sharp decline in sales and price levels in the second quarter of 2020, but they had rebounded, moving higher than pre-pandemic levels by the end of the third quarter.

In more recent months, CMHC has seen the number of sales outpace new listings, placing upward pressure on prices and keeping prospective buyers of more affordable housing out of the market.

CMHC found early in the pandemic, sales fell faster than new listings in Vancouver, Toronto, Ottawa and Montreal, but this changed in the third quarter, as strong growth in new listings was outpaced by stronger growth in sales.

Depending on how long the trend lasts, ab Iorwerth worries what it will mean for people looking for entry-level or less expensive housing.

He believes there may be people that lost their jobs permanently in the retail sector or others that have been hit hard by the pandemic, but the scale of those losses and their impact on housing is difficult to ascertain at the moment, he said.

While he predicts people will return to their normal spending habits and once more frequent restaurants and other urban entertainment venues as the virus is quelled, he said it’s too difficult to predict how long it will take the housing market’s lower-end to rebound.

He said, “We are really in the hands of the pandemic.’

I think they’re wrong yet again. Their bigger concern should be:

Hint: Starts with B and rhymes with Trouble 😉 https://t.co/yoaopK0WvQ