TORONTO – Danielle Bacci’s favourite part of her move to near Windsor, Ont., is the lack of traffic along her 15-minute commute to work in nearby Leamington. 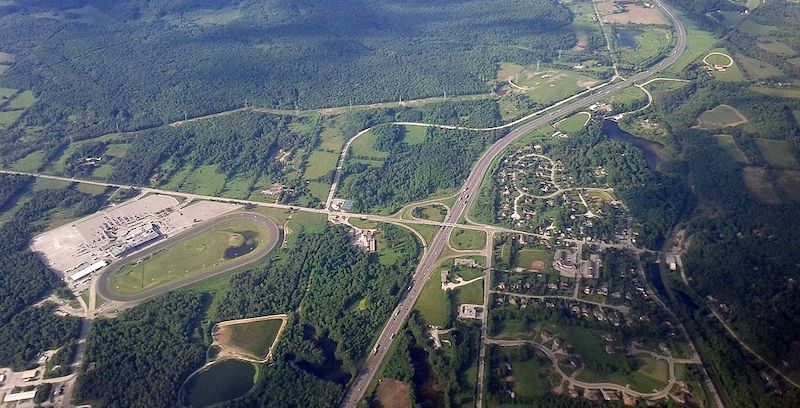 The 26-year-old bank employee and her partner left Toronto and bypassed the suburbs of the GTA for the affordability of Kingsville, Ont.

”We decided if we’re going to go somewhere far we wanted to kind of go somewhere dramatically far where we would change our jobs and everything because we didn’t want to keep with our jobs and have a longer commute just for lower housing costs,” she said.

Bacci is among the growing number of first-time homebuyers relocating long distances to escape the high cost of big-city housing.

Kingsville’s 360-kilometre distance from Toronto allowed Bacci and boyfriend Andre Portovedo to put their savings towards a house instead of a one-bedroom condo.

”Here we got a 1,500 square-foot semi-detached house for less than what the condo cost,” she said in an interview.

While some friends have relocated to Hamilton or Barrie, others are renting in Toronto to save for the required large down payment. 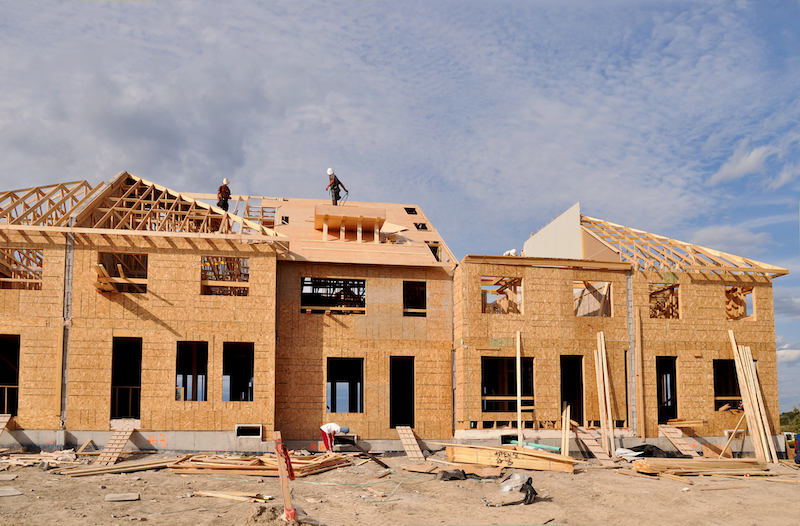 Being the first in their circle to move to Windsor area has sparked some interest among friends and family.

”I think us moving put Kingsville on the map for some of our friends and I know Andre’s parents are thinking of maybe moving out here, especially because their house would get them probably three houses out here,” she said.

The move to towns near secondary municipalities – called exurbs – that are beyond reasonable commuting distances from large urban centres, has been gaining in popularity, says Phil Soper, CEO of Royal LePage.

”If they choose community and lifestyle over ‘urban excitement’ and access to certain jobs, many of them are skipping the suburbs right now and going farther afield,” he said in an interview.

In British Columbia, exurbs have grown in the Hope Valley and Kamloops regions outside of Vancouver.

Canada is a suburban nation with three-quarters of its population living in the suburbs in 2016, said a Queen’s University report based on a review of that year’s census.

Businesses are also accommodating this migration by opening offices and using technology that allows knowledge workers to locate just about anywhere, said Soper.

Establishing roots in a new hub comes as a recent survey found that a majority of buyers in the country’s three largest real estate markets worry that their down payment won’t stretch far enough.

Two-thirds of Torontonians say they feel the anxiety, along with 58 per cent of Vancouverites and 60 per cent of Montrealers, according to the poll released by residential mortgage insurer Genworth Canada in collaboration with Royal LePage.

Faced with high costs to relocate in the city, these baby boomers are also looking to follow their offspring to these secondary cities, he said.

”This is actually a very good thing because we’ve got housing shortages in our big cities like Vancouver and Toronto and it will provide something of a safety valve.”

Millennials are responding to the lure of lower prices, says Christopher Alexander, executive vice-president of ReMax.

”They’re looking for whatever they can afford and the good news is a majority of millennials still see home ownership as a good investment and they’re doing what they can to get into the market and start building equity,” he said.

”So if they can find work in another city where they can afford to buy they’ll do it.”