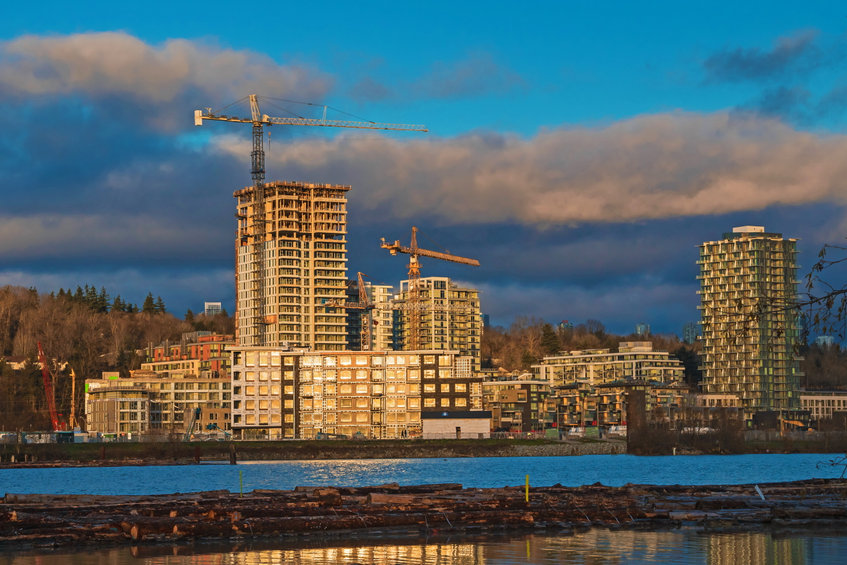 The Union of B.C. Municipalities (UBCM) report released Wednesday says the data shows enough homes are being built to match the province’s growing population, but the numbers of affordable houses and rental properties are lacking.

David Eby, the attorney general and minister in charge of housing, said the report’s findings that home construction aligns with population growth is at odds with the experiences of people looking to rent or buy homes in the province.

“At the same time, we have every indicator of a shortage of supply of homes to buy and rent and every indicator of unprecedented levels of in-migration to B.C., the UBCM is issuing a report that says we’re approving enough housing in B.C.,” Eby said in an interview.

“I don’t understand it,” he said. “I guess I was more hopeful that we would see a report about how municipalities could help to deliver more housing and what they feel the province could do to help them.”

There are other factors involved in limiting local housing developments beyond municipal approvals and they range from shortages of skilled workers to provincial government red tape, she said.

The report says between 2016 and 2021, B.C.’s population grew by 7.6 per cent, while the number of homes increased by 7.2 per cent, the largest growth of any province or territory other than the Yukon.

Roodenburg said the report is in reaction to recent comments by Eby, who said municipal governments are holding up housing developments in their communities and he’s preparing to introduce legislation to remove their final project approval powers.

“He really needs to take a hard look at what he’s trying to achieve,” she said. “The majority of local governments are increasing their housing supplies. They are coming up with innovative ideas.”

Roodenburg said the report calls for a more collaborative approach between the local, provincial and federal governments to build more affordable housing in the province.

“I think we all do better when we do sit down and try and move this forward,” she said. “We don’t want bridges burnt here. We just want him to recognize our data tells a different story than what he’s saying.”

Eby said a meeting Tuesday with Roodenburg offered some hope about finding ways to build more housing, but more work needs to be done.

“Maybe this opens the door for us to identify those ways to work together, but I have to say the context of saying we’re already building enough housing is very odd to me just knowing what’s happening in terms of people moving to B.C. and the demand out there.”

– By Dirk Meissner in Victoria

This report by The Canadian Press was first published March 23, 2022.